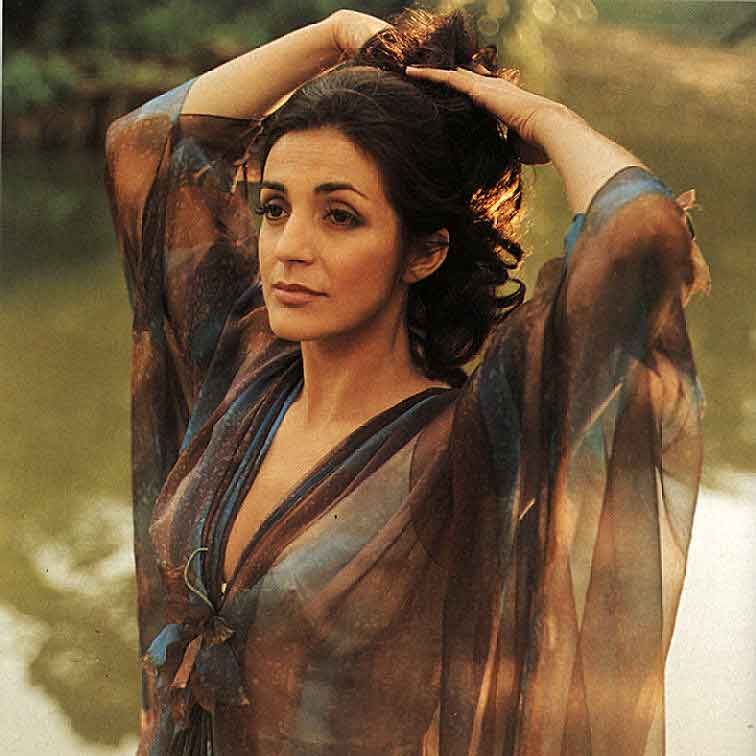 A special thank you to @smadray_ for leading a ver

Anyone who claims to be a leader must speak like a