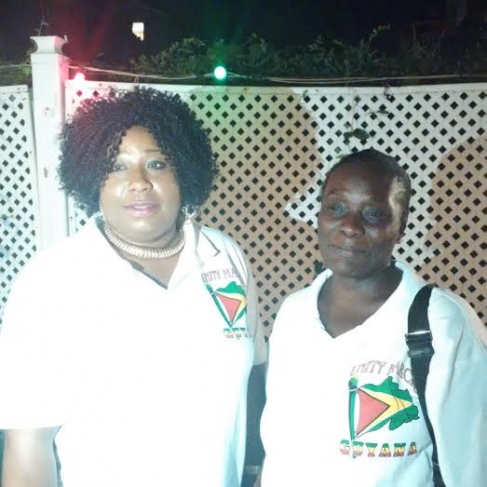 Quick response by the Guyanese nurses saw the safe delivery of twin boys who were immediately named David and Moses after the new Guyanese President David Granger and Prime Minister Moses Nagamootoo. It’s understood that while the victory parade was ongoing the American woman went into labour on Church Avenue, delivering David at 16: 37 hours between East 48 and 49 with the assistance of the ladies. By that time, a vehicle had rendered assistance after the ambulance summoned was … read more