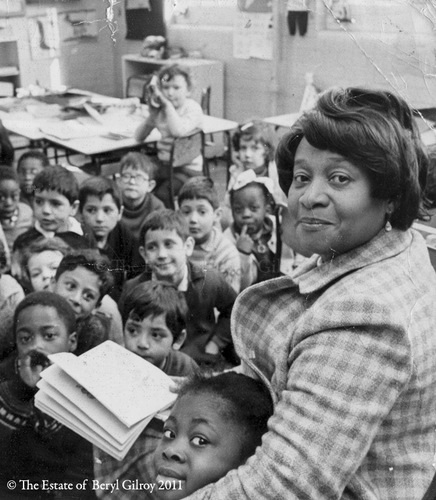 Dr. Beryl Agatha Gilroy (née Answick) was a novelist and teacher, and “one of Britain’s most significant post-war Caribbean migrants”. Born on August  30th, 1924 in Guyana (then British Guiana), she moved in the 1950s to the United Kingdom, where she became the first black head teacher to be appointed in the borough of Camden in London at Beckford Primary. Beryl  was born in Skeldon, Berbice, Guyana. She grew up in a large, extended family, largely under the influence of … read more