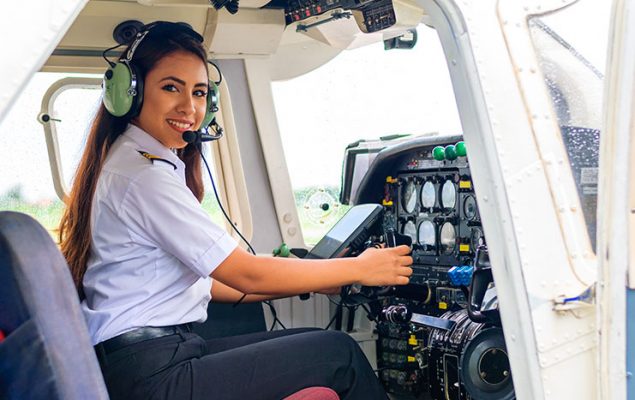 Amber Low a is 22-year-old commercial pilot with Roraima Airways and the youngest female pilot in Guyana.  She is the daughter of renowned Gynaecologist, Dr Guy Low.  Amber initially wanted to be a medical doctor like her father but instead she became a flight attendant, a decision which later fueled her desire to learn her how to fly a plane and become a pilot.  Here are a few excerpts from Amber’s interview with the Guyana Chronicle…. “After travelling the world a … read more