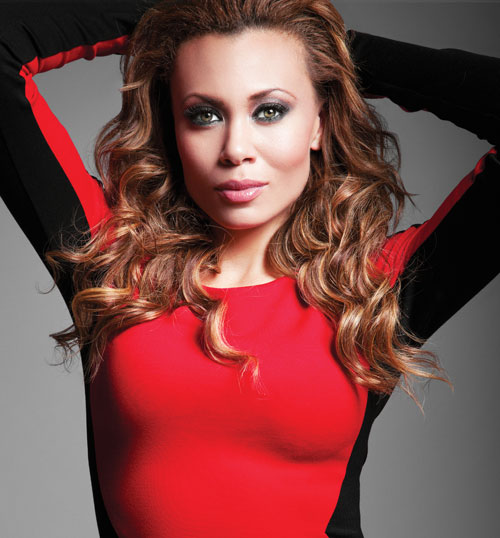 Alyson Cambridge is an accomplished soprano opera singer, born in 1980 to a Guyanese father (Richard Cambridge) and Danish-American mother. At age 23 , while a first-year student at the Curtis Institute of Music, she was the Grand Prize Winner of the Metropolitan Opera National Council Auditions. Nine months later she debuted at the MET as Frasquita in Carmen under renowned music conductor/director James Levine; a performance that earned her praises from many news outlets including the New York Times … read more