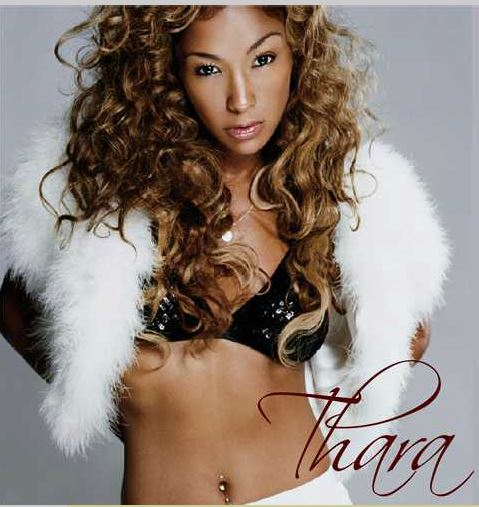 Born on January 16, 1982, Thara Natalie Prashad, musically known as Thara, is an American R&B singer/ songwriter/actress of Guyanese Heritage. Her father is Indo-Guyanese and her mother is part Irish and part African-American. While pursuing degrees in biology and acting at Fordham University, the sassy singer gave up her scholarship to pursue a music career.  Thara impressed DJ Clue of Desert Storm Label with her audition and was offered a music contract in 2004. Thara has worked with many … read more