Twenty-two year old Letitia Wright was born in Guyana and moved to Britain aged six.  The rising star got her start on TV in the British series “Doctor Who,” “Cucumber,” and “Chasing Shadows.” She recently landed a key role in Steven Spielberg’s upcoming big-budget tentpole “Ready Player One,” beating out dozens of young actresses to costar opposite Tye Sheridan and Olivia Cooke. 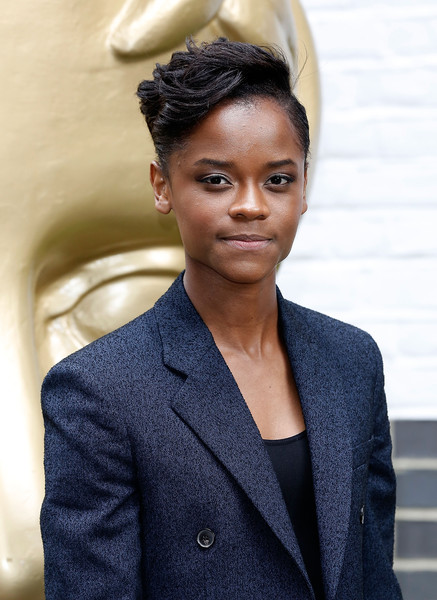 Letitia also plays the role of  Irene “Rene” Watson, on season 2 of the AMC Sci-Fi Drama Series “Humans.” She recently traveled to Atlanta and New York where she is shooting scenes for Black Panther.

Black Panther the Movie is an upcoming 2018 film based on the Marvel Comics superhero Black Panther.  Letitia will play the role of Serita alongside season actresses such as Angela Bassett as Ramonda, Lupita Nyong’o as Nakia and Phylicia Rashad

To learn more about Letitia, check out her GGR Feature HERE.

Guyanese Actress Letitia Wright has landed a role in the star-studded blockbuster Black Panther alongside Oscar-winning Lupita Nyong’o and Creed star Michael B. Jordan. The 22-year-old, who was born in Guyana and moved to Britain aged six, got her start on TV in the British series Doctor Who, Cucumber, and Chasing Shadows.