Reigning Miss Universe Guyana Soyini Fraser recently embarked on a journey to vie for the coveted Miss Universe crown.  Following extensive training in New York, the Georgetown-native traveled to the Philippines on January 8th where she will compete with delegates from over 80 countries.  The Miss Universe Pageant is in its 65th year and will be held on January 30, 2017, at the Mall of Asia Arena in Manila, Philippines. 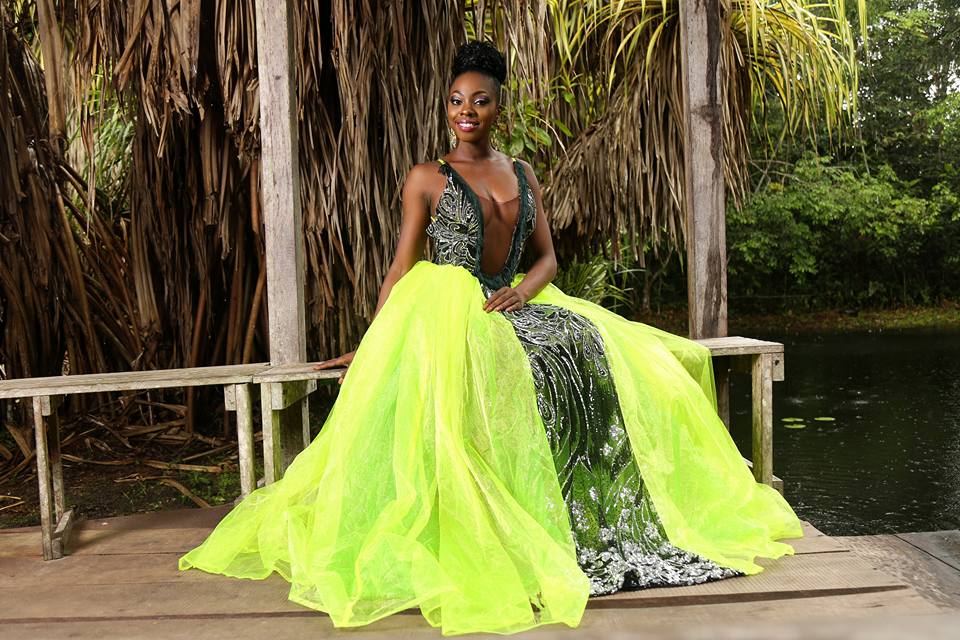 “As I represent this beautiful country of ours, I’ll strive to have the world see us as one, as the one people, nation and destiny that we live by. It is important to remember that the true definition of a man can be seen through the way he treats his fellow man, so before you criticize, you condemn or bash, just note that its considered a reflection of who you are. I love my country and I’ll represent you all.” ~ Soyini Fraser 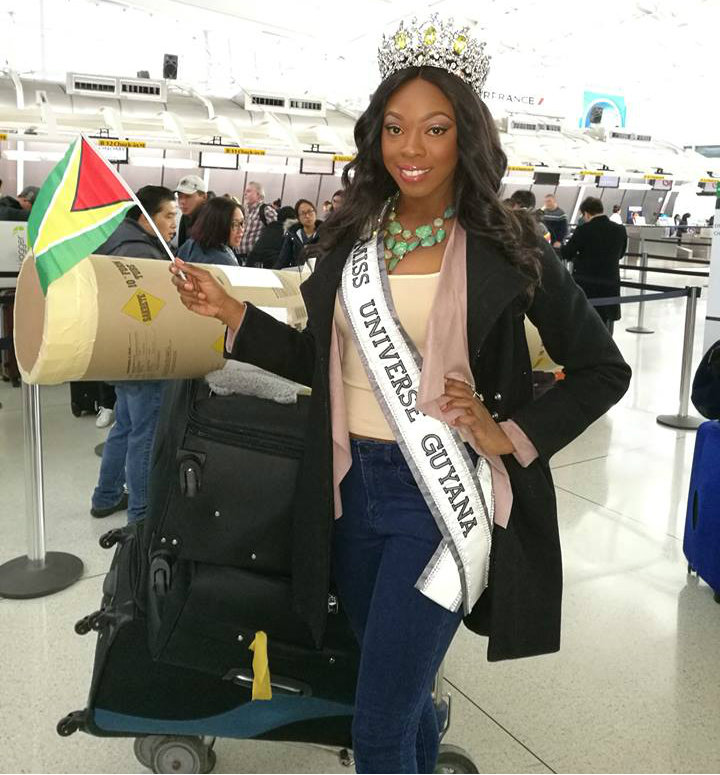 Soyini was crown Miss World Guyana in September 2016.  An accomplished beauty ambassador,  Soyini has many titles under her belt including Miss Grand International 2015 and Miss Jamzone International 2014.  She holds an Advanced Diploma in Theology and is passionate about supporting the cause of advocating for the elderly with the primary focus on “Enhancing the golden years of Elderly Guyanese citizens.” 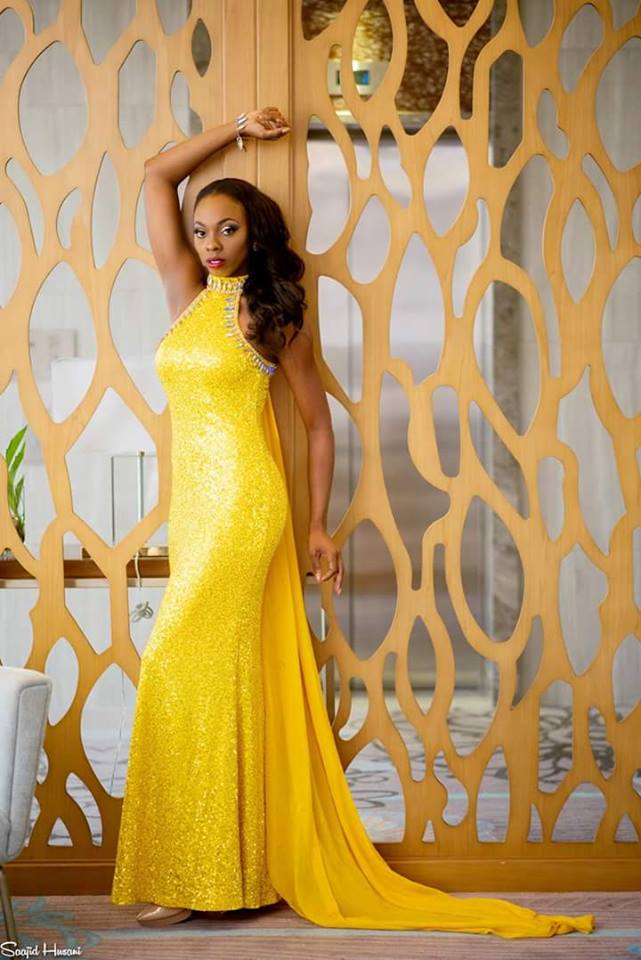 The 26-year beauty is also a media personality, an executive producer of her television series and a professionally trained dancer and actress. She is an aspiring Christian Child Psychologist and has been closely working with elderly and children, who are less fortunate, by empowering them through mentorship.  Soyini is recognized as a Special Ambassador by the Guyana Tourism Authority and plans to share the warmth of her Guyanese people with her sisters at Miss Universe!

On the official Miss World Guyana Facebook Page, the visitor can get a glimpse of Soyini’s national costume, and learn about the inspiration behind the stunning ensemble. 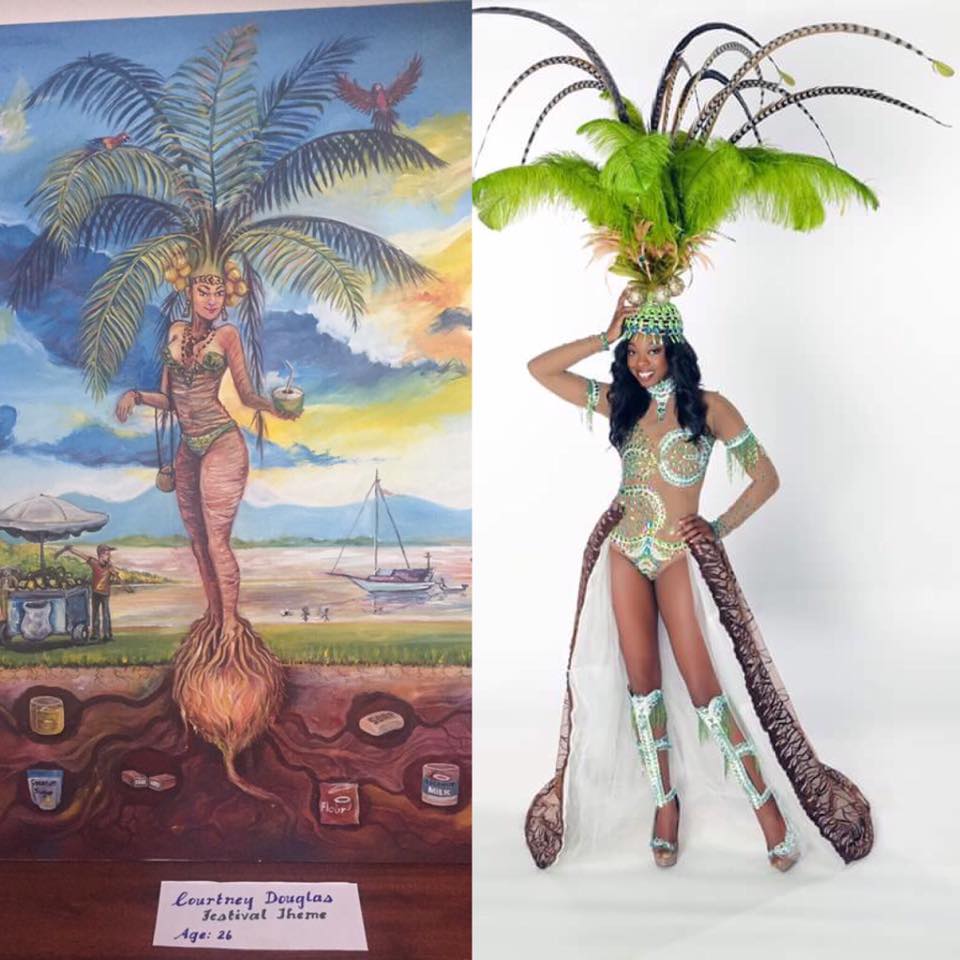 “Our National Costume this year is entitled ‘The Coconut Queen’ and was inspired by a painting at the Guyana Coconut Festival 2016 done by Courtney Douglas. We present to you our representation of the nurturing plant and fruit. Coconuts are diverse in many ways. Not only can you get the most refreshing drink from it, but you can also get various food products including flour, milk, chocolate and cereal and of course the ever famous, versatile Coconut Oil! Here we showcase the coconut goddess and the many blessings she can bestow. As the appointed Ambassador for the Coconut Movement by the Guyana Tourism Authority, Our Miss Universe Guyana will be proudly displaying this piece in The Philippines. The head piece which was done in the form of branches signifies growth and development, while Ms. Fraser facilitates the function of the roots, which firmly holds the plant in the soil. This concept was very fitting for our queen since she believes, she boldly embodies the role which is a reflection of the strength of our Guyanese people.”

Good luck Soyini!  The Guyanese Community is rooting for you! 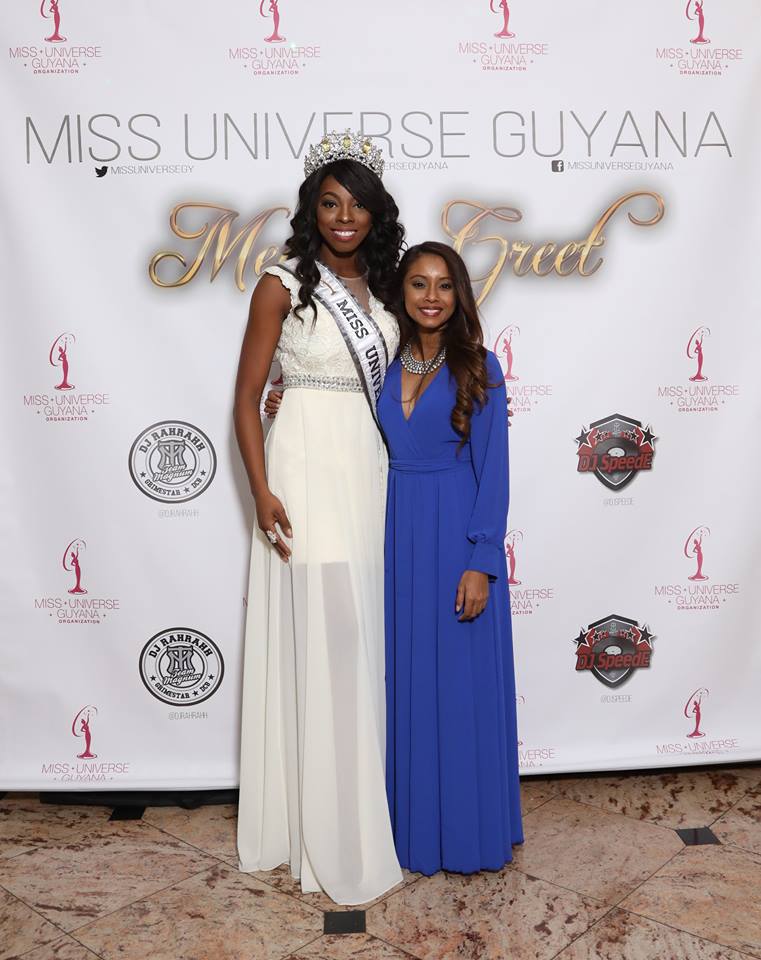