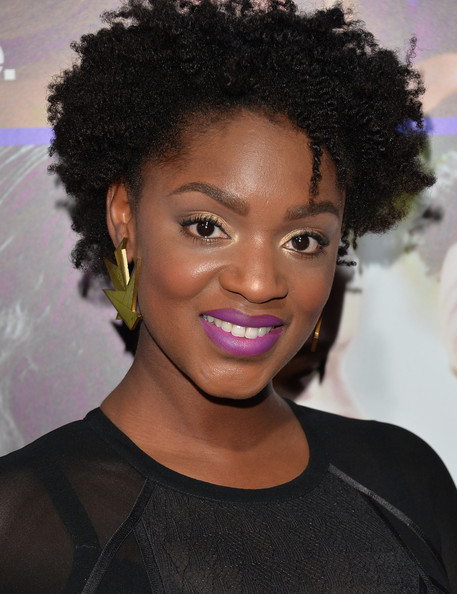 Yaani King is an American actor of Guyanese descent. The only daughter of an NYPD officer mother, Yaani was born on August 10, 1981 in Flatbush, Brooklyn, and raised in Queens. She has two elder brothers, she spent most of her childhood around the theater, as her mother was a stage and commercial actress before becoming a police officer. As a teen, she was accepted to the High School of Performing Arts at Lincoln Center (New York).

At age 17, Yaani decided to pursue a career as an actor and was immediately cast Off-Broadway in the production of “The Alchemist” at The Classic Stage Company and received wonderful reviews. She also trained in 2007 at The Actor’s Centre in London.

Yaani’s acting career began in  2002 when she landed a small role playing a student in the series, The Education of Max Bickford, before moving on to play Monique Thomas in the popular TV series, Law & Order that same year. She was also featured in the highly successful Sex and the City series and also played Sheila Latham in CSI: Crime Scene Investigation and Criminal Minds in 2007.  Other TV work includes Numb3rs, Ghost Whisperer and For Heaven’s Sake in 2008.

In 2009, Yaani was added to the regular cast of the television series “Saving Grace” opposite Holly Hunter.  In 2011 she appeared in episodes of theTV series Vegas, The Number and in 2013 guest starred in a few episodes of Mad Men as Phyllis, Peggy’s Secretary. 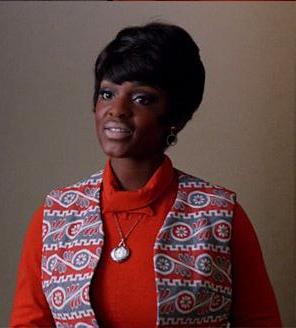 Yaani’s film credits include the 2003 movie “In the Cut”, appearing as one of Meg Ryan’s students. In 2004 she played Amanda, acting alongside Julia Stiles in Paramount Pictures “The Prince & Me”. She was featured in  Dan Pritzker’s 2007 film “Bolden” starring Academy Award nominee, Jackie Earle Haley.  The film was executive produced by jazz musician Wynton Marsalis.  She also played Chris in Matthew Cherry’s 2012 feature film debut “The Last Fall.”

Yaani is also known for her roles in popular web series RoomieLoverFriends, and for her 2011 role in Milk & Honey starring Lance Gross and Vanessa Bell Calloway, when she played Lance’s sister.

Yaani has landed a regular role in the 2014 Lifetime’s backdoor pilot “Deliverance Creek,” a slavery-set drama from Nicholas Sparks Prods. and Warner Horizon. She will play Kessiah “Kessie” Washington, a quick witted plantation slave who forges her own freedom papers and sets out for Deliverance Creek with a desperate plan to save her family from slavery.  It centers on Belle (Lauren Ambrose) who attempts to defend her family’s land by any means necessary and is pushed into becoming an outlaw by the corrupt bank that runs their town.  In 2014, Yaani produced a short video documentary with Riley Abel titled “From Dreams: The Making of the Last of Us – Left Behind.”   In 2012, Yaani married fellow actor,  Adam Mondschein. 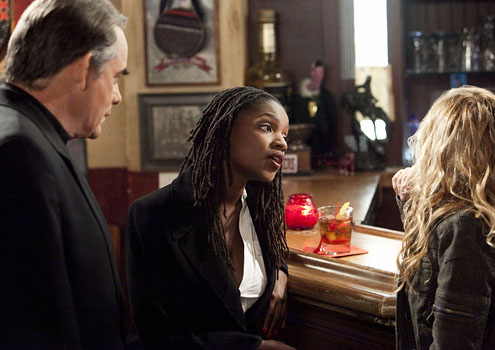 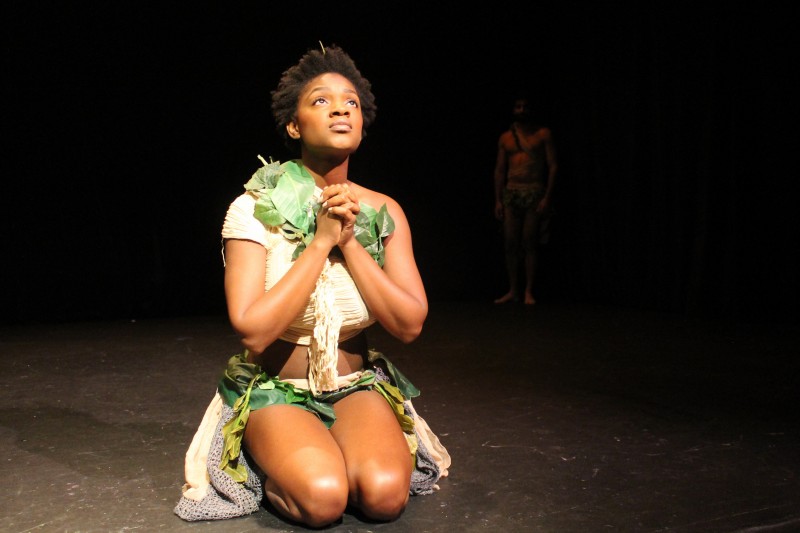