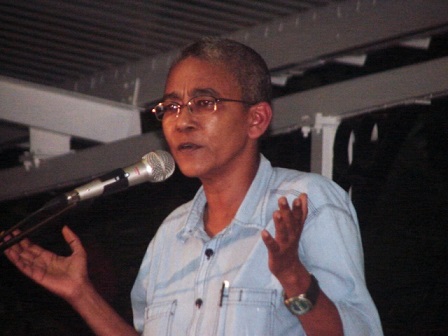 De Souza is a women’s and children’s rights activist from Guyana. She is the co-founder of Red Thread, an advocacy organisation which provides service and support, education, and advocacy for victims of rape and domestic and other forms of violence and for the lowest-waged sectors of women.

De Souza and Red Thread also do research and have contributed to the drafting of laws and training for judicial officers to support protection of women and children and victims of human trafficking. They also participate in national, international and regional agency programmes on areas of interest, as well as taking education directly to the people. 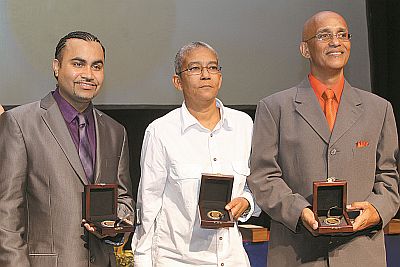 Since co-founding Red Thread in 1986, de Souza has worked tirelessly for the organisation in an entirely voluntary capacity. Her leadership has enabled the provision of services like face-to-face counselling in a drop-in centre for women and children and survivors of rape and abuse, and enabled the rescue of victims of domestic violence. The organisation participates in court proceedings, legislative initiatives and international conferences on women’s and children’s welfare.

The goal of the Ansa Caribbean Awards for Excellence is to recognise significant Caribbean achievement, to encourage and to support the pursuit of excellence by Caribbean people, for the benefit of the region. The Ansa McAL Foundation is convinced that talent needs to be sought out, brought to light and encouraged. It is in this context that these awards were conceived. The awards were presented at the National Academy for The Performing Arts (NAPA), Port-of- Spain, on February 8, 2014.