Waveney Ann Moore is a general assignment reporter for the Tampa Bay Times. She covers a wide range of topics in the metropolitan area, most recently the debate over the future of the St. Petersburg Pier. 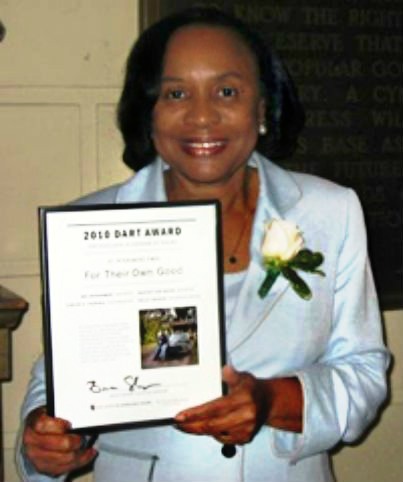 She was a finalist for the 2010 Pulitzer Prize for “For Their Own Good,” about abuse at Florida’s oldest reform school. The series won the Dart Award for covering trauma, the Casey Medal for exemplary reporting on children and families and first place for nondeadline reporting in the 2010 Green Eyeshade competition run by the Society of Professional Journalists.

Moore was also a finalist for the 1998 Pulitzer as part of a team that covered the story of the Rev. Henry Lyons, former head of the National Baptist Convention U.S.A. She’s a former reporter for the Kansas City Star.

Her first reporting job was with the Kansas City Star, in Kansas City, Missouri. She also wrote for several gourmet food magazines. She has been writing for the St. Petersburg Times since 1994.

The Dart Awards are administered by the Dart Center for Journalism and Trauma, based at Columbia University Graduate School of Journalism. Established in 1995, the annual Dart Awards recognize outstanding reporting that portrays traumatic events with accuracy, insight and sensitivity while illustrating the effects of trauma on victims’ lives and the process of recovery from emotional trauma.