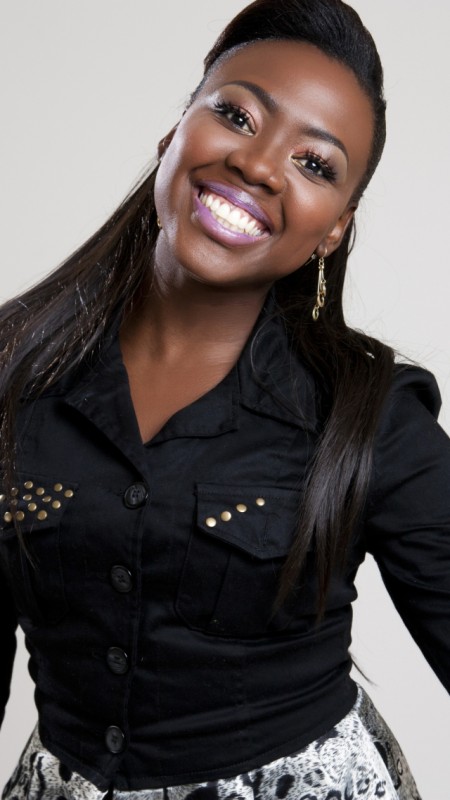 Guyanese  gospel singer/songwriter, Trenacia Esseboom-McKend, is known for her powerful vocals which set her apart from many in the local gospel music industry. She is the first born of two children to Bishop Terrence Esseboom (University of Guyana Print Journalism Lecturer) and Vanessa Esseboom, who both Pastor at the Light of Lights New Testament Church in Georgetown. She acknowledged in the past that growing up with parents who are Pastors has helped her walk with the Lord to be a steady and strong one.

Trenacia has been singing gospel for most of her life and has written more than 40 original songs.  She has performed extensively both locally and regionally and over the years, and has appeared on stage with several renowned Gospel artistes including Deitrick Haddon of the popular reality TV series “Preachers of LA”, Papa San, Prodigal Son, Chevelle Franklyn,  DJ Nicholas, Sherwin Gardner, Christafari, Stitchie and Rev. Nicole Ballosingh-Holder.

In 2010, she toured Trinidad and Tobago and appeared on the television programme Acts25 and on radio I.S.A.A.C 98.1. She made her first appearance in 2011 at the Barbados Gospelfest and sang at its opening ceremony held at the St James Parish Church. She also sang at the Sunset and Saturday Night Live Concerts.

In 2012, Trenacia led the Barbados Mass Choir which headlined the ‘Platinum Edition’ of the Barbados Gospel Fest. She also led the choir in singing Tremaine Hawkins ‘Wonderful Change’ at the Sanctuary New Testament Church of God in St Michael, Barbados. While in Barbados, she also sang at Restoration Ministry, Mount Zion United Holy Church (UHC) and Mount Olive (UHC). She also did a TV interview with CBC, Internet radio with PULSE Radio 365, and telephone interview with Carl Blenman’s Studio.

A former math teacher, Trenacia has worked in the past with the Guyana HIV/AIDS Reduction and Prevention (GHARP) producing jingles and television advertisements aimed at promoting abstinence before marriage and faithfulness during marriage, an experience which began after she won the Guyana Ministry of Health’s Jingle Competition in 2006.

In 2013, Trenacia received international recognition when she was nominated for Gospel Music Minister of the Year (Female) at the Atlanta Caribbean Music Awards, which is held annually in Atlanta, Georgia.   She also released her single “Praise You Again” (available on iTunes)and is currently in the studio working on her debut album. 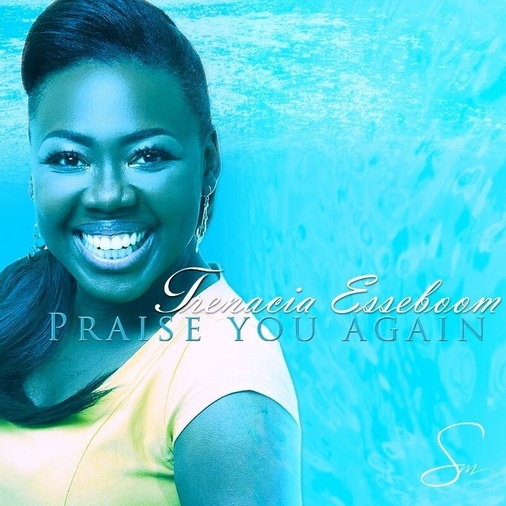