Marcie De Santos started designing over five years ago. She always had a passion for unique clothes, so she started by designing for herself and soon realized that she had a flair for designing. She prides herself in the uniqueness of the color blends that she uses. Her target is mainly women whose desire is to exude femininity in unique, exuberant, eye catching styles.

The Guyana Fashion Week (GFW) 2008 was her debut runway show where she presented her line “Contours”, which won her the award for the most promising designer. She continued to impress at GFW 2009 with her line ‘Mosaique’ and in 2010 with ‘Rhapsody in Grey’.

In 2009 Marcie was a member of the Guyana’s delegation led by CEO and founder of GFW, acclaimed designer Sonia Noel that participated in 13th Ningbo International Fashion in Ningbo, China, one of the biggest fashion and trade fairs worldwide.

In 2013 she debuted her line, Evolution, at the Tobago Fashion Week. This line was later showcased at the Dominicana Moda 2013 in the Dominican Republic, through the sponsorship and support of Caribbean Export.

The current year, 2014, is positioned to be a marquee year in her career. She has recently returned from participating in the New York Fashion Week Fall/Winter 2014, one of the world’s premier fashion weeks along with those of Paris, Milan and London. Designers such as Michael Costello, winner of Project Runway All Stars, 2012 and Leanne Marshall, Project Runway Contestant and other international designers all showcased their designs at the same show. Marcie’s collection dubbed ‘Autumn Fiesta” received rave feedback from organizers and viewing public alike, which included several celebrities. She was immediately requested to participate in the New York Fashion Week Spring/Summer 2015 to be held later this year.

Despite her schedule and the competitive nature of the fashion design business, Marcie ensures that she finds time to give back, she is currently the Treasurer of the recently formed Guyana Fashion Design Council, which is gearing to significantly move the Guyana fashion industry forward. Marcie is currently planning to ride her crest of success and to establish her signature boutique in the near future. 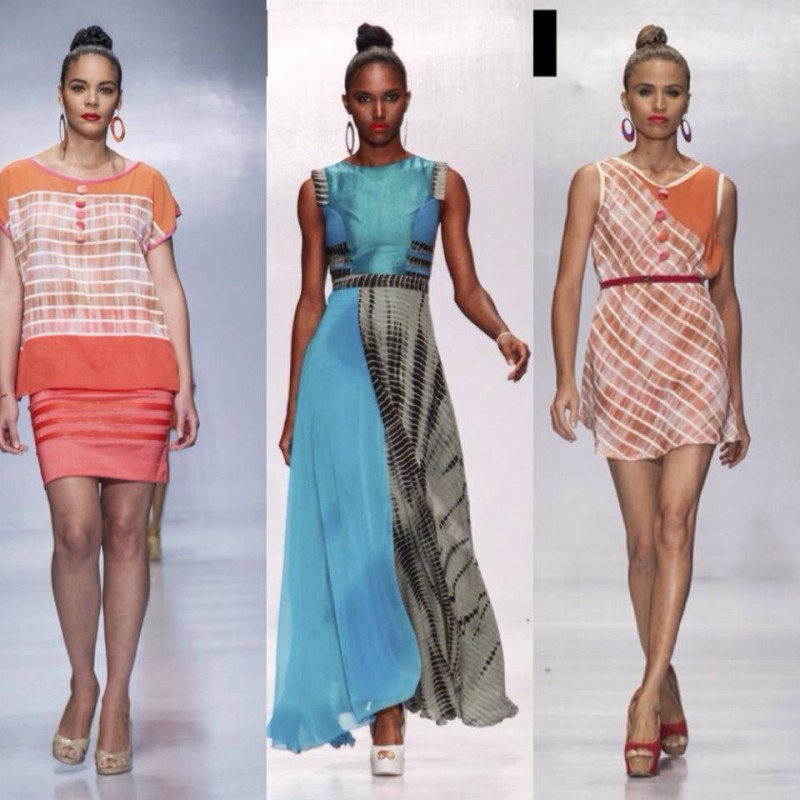 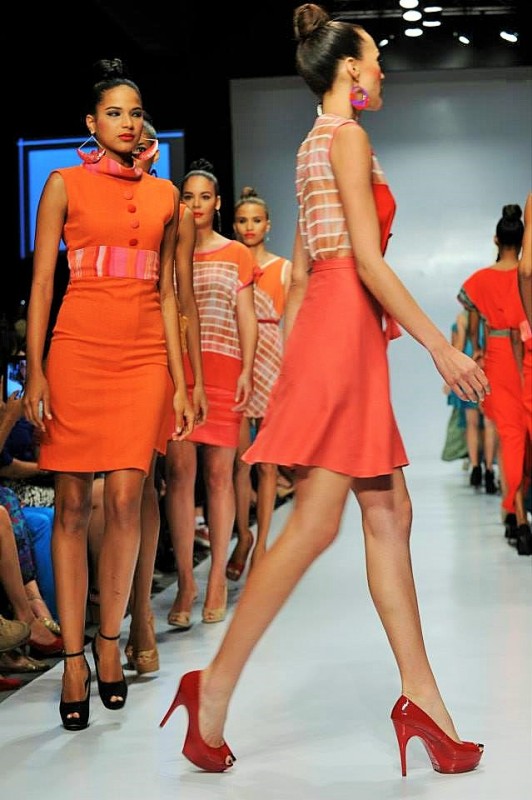 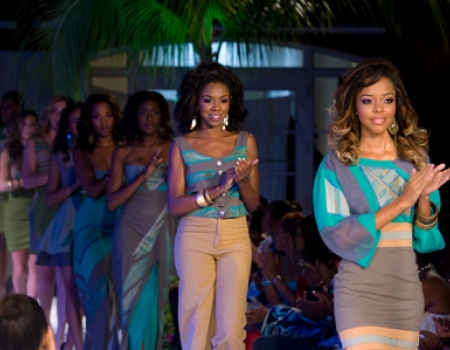