Shannon Boodram is a TV personality who specializes in sex and love and is the go-to voice for millennials. She is the recipient of Rogers TV’s national Impression Award for best On-Air Personality.  She is a writer, best known for her bestseller, LAID: Young People’s Experiences with Sex in an Easy-Access Culture.

Sharon has worked on several shows for BET (Underground Outlet, On Trend, The Post Show, Just Keke, Town Hall Justice for Us) and was the host of MTV Canada’s Losing It: Sex Ed Special. She is the sex expert for CBS’ The Insider with a nightly viewership of close to one million. She is a reoccurring panelist on Showtime’s Sex with Sunny Megatron, airing now. Recently she was a guest on TLC’s hit All about Sex Show airing on Valentine’s Day 2015.

Boodram has also appeared as an expert on: Fox News, KTLA, ABC Advice for Life, CNN Radio, CBC News, CBC The Current, CP24 LeDrew Live, TVO The Agenda, MTV’s Impact, Much Music’s Much Talks and is a regular expert guest on CHCH Square Off. 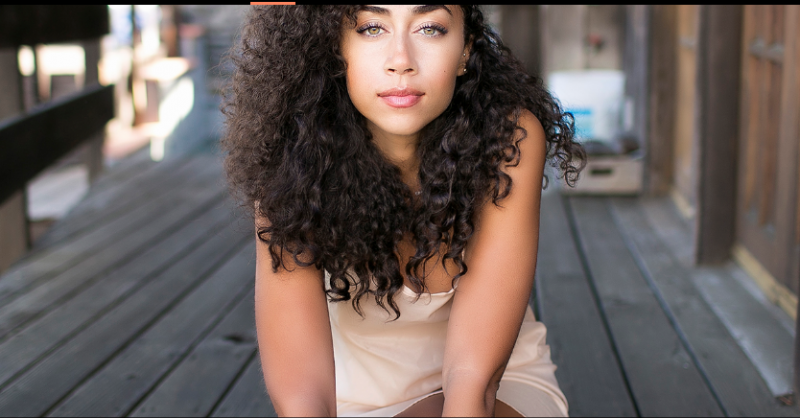 She has over 8 million YouTube views, 80, 0000 subscribers to her original YouTube channel ThoseGirlsAreWild. And nearly 1 million views on her new sex/ love channel/ She has spoken at Dundas Square (comparable to New York’s Times Square), UCLA, Hofstra University, The Ontario Art Gallery, the YWCA and The International Trade Centre. She has appeared in print over 50 times and has been featured in notable national publications like Maclean’s Magazine, The Toronto Star, The Globe and Mail, The Canadian Press and Sway magazine. She has appeared on the cover of Canada’s #1 East Indian magazine, Desi Magazine, twice. 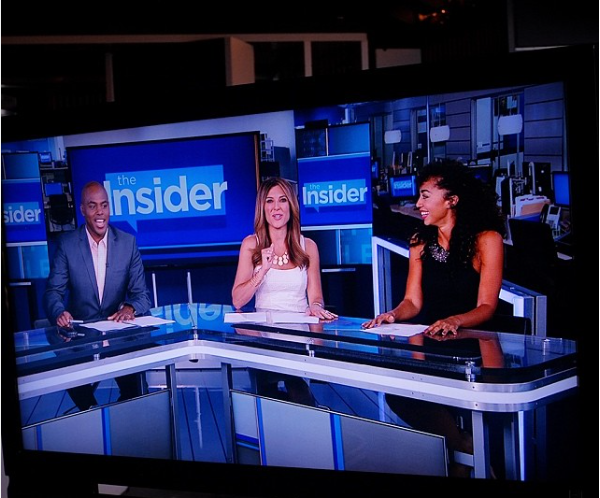 She is the recipient of the prestigious Premier’s Award as Centennial College’s most successful graduated student. Boodram graduated from Centennial College’s print journalism program in 2008 and also attended Coppin State University in Baltimore under their English Media Arts Program. Boodram is currently pursuing her Masters in Human Sexuality and Clinical Sexologist Certification as well as her associate in sexual education at The Institute for Advanced Study of Human Sexuality.

She lends her writing talents to Sway Magazine where she writes the cover stories, Women’s Post where she covers their renowned Woman of the Week piece and Canada’s only monthly music magazine, Exclaim.

Shannon was born in Toronto Canada and is of Guyanese heritage.