Samantha Cross is a new up and coming triple threat singer/songwriter and dancer who goes by the name SCross. She was born in Linden at Mackenzie Hospital, but now lives in Canada.

Growing up Samantha always knew that she wanted to be an entertainer. She started singing at the age of 8 and performed her  first solo with her church choir. Over the years, Samantha has performed at many venues including some well known clubs, baseball games, festivals and other events.  Shen also took part in an International music contest ran by recording artist Umi Marcano, and won the 2nd place prize. Pat Charles of BET and Mark Brown from Warner Bros says her writing skills is GREAT!

As a songwriter, SCross has been penning the lyrics for many other artists, but now it’s her time to shine! As her fans would say “SCross A Di Boss”.  At the 2014 Linden Town Week,  Samantha made an appearance and performed her hit song Fall In Love, and did a radio interview  in her hometown.

On June, 16, 2014, Samantha released her single “Fall In Love” on iTunes.   Fall In Love is catchy and has that Caribana vibe flavour that makes you want to get up and dance. Her fans love the song and she has gained a huge number of new SCross followers.  The release of her hit song has also opened up many new opportunities for SCross!

The world needs to look out for her! SCross is a rising star whose journey you do not want to miss out on following. 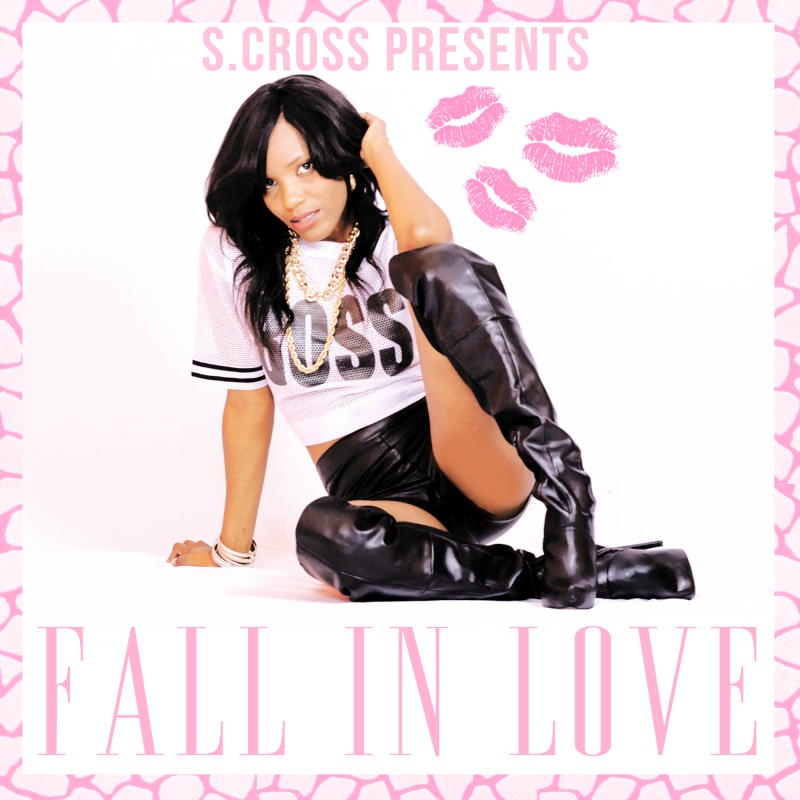 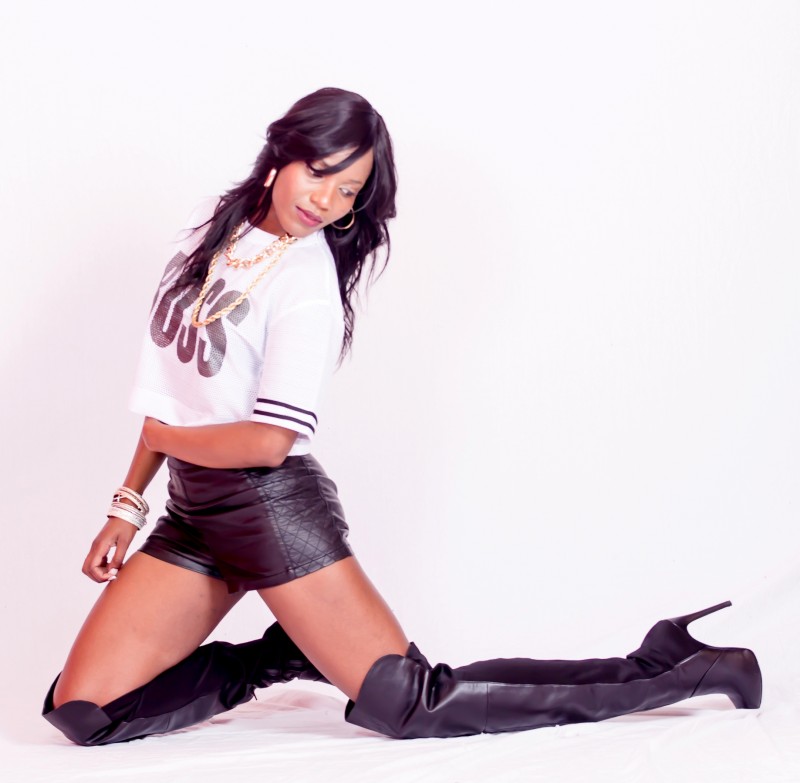