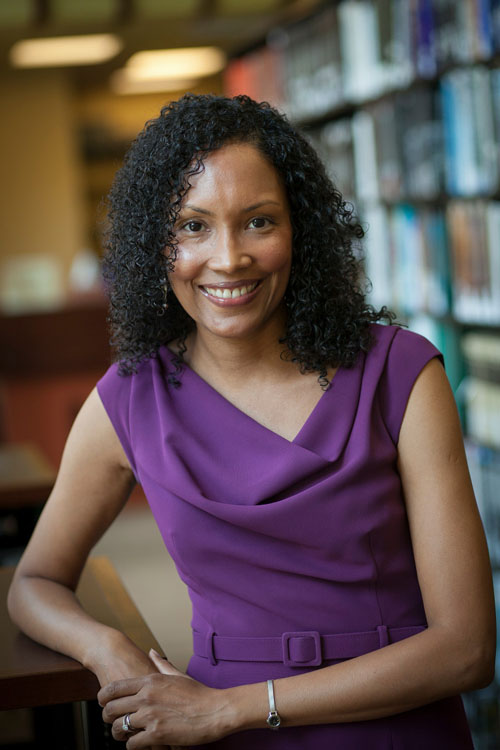 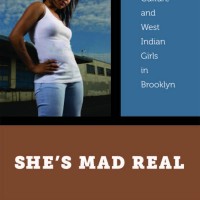 In addition to her contributions to academic journals and edited volumes, Dr. LaBennett has published Op-eds in Ms. Magazine and in The Huffington Post. Her Op-ed, “How Does Nicki Minaj Influence Black Girls? Ask Them,” was quoted in the April 2013 issue of Elle Magazine, and she recently wrote an essay entitled “Racialization,” in Keywords for American Cultural Studies (second edition, forthcoming, NYU Press).