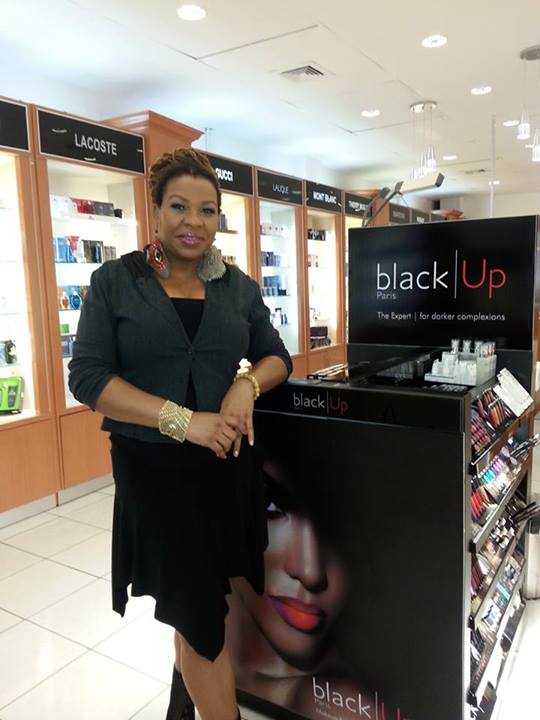 Paulla believes she was born with a passion for fashion and beauty. In her early years, she was pursuing a career as a Cosmetologist and out of curiosity took a few personal makeup classes. These passions lead her to the House of Jackie Modelling School where she became part of the School’s Agency. It was there that she was encouraged to pursue a course in learning the art of makeup application. She met her mentor, Jean Inniss who noticed that she had a natural talent for makeup artistry and voiced that in the first class. Paulla was guided by this angel whom she thought gave wings to her dream of being one of the best and most sought after Artist in the Caribbean and South America.  Though she is more or less self thought, along the way she was inspired by the work of others, including the late Kevin Aucoin, and the great Sam Fine.

Almost immediately Paulla was embraced by the local industry in Trinidad where to date she is based as a Freelance Makeup Artist for several of the top advertising agencies. She has worked with Trinidadian comediennes Rachel Price, Nicky Crosby, Trinidadian artistes 2Ntrigue and Alison Hinds of Square One, actress, radio and television personality Natacha Jones who has been her number one supporter.

Paulla’s  17 years of experience as a freelance makeup artist spans across almost every aspect of the makeup industry which includes; Film, Television, Fashion, Editorial, Music Videos, Press & Television Ads, Theatre, Product Promotions, Corporate, Bridal Parties.  Some of her prominent and notable achievements as a makeup artists includes: The Barbados Fashion Week working alongside Tyra Bank’s MUA Valente Fraizer. In addition, she has made appearances at the Afro Hair & Beauty Show at the Alexander Palace London, Ghana International Trade show held in Accra, St Kitts Fashion Weekend, Barbados Fashion Week, St Kitts Fashion Weekend just to name a few.  She has worked as the Key Makeup Artist on Abstract/Bmobile Future Face reality television filmed in Grenada, Bmobile Dance Off Trinidad & Tobago, one of National Geographic hit series Locked Up Abroad, The Cool Boys a short feature film shown at the Trinidad & Tobago Film Festival, and the soon to be released Pan! Our Music Odyssey a docu-drama highlighting the history and journey of Pan Music in Trinidad & Tobago, and one of the longest running television series ‘Westwood Park’ for 3 seasons, and Matthews in The Middle.’ 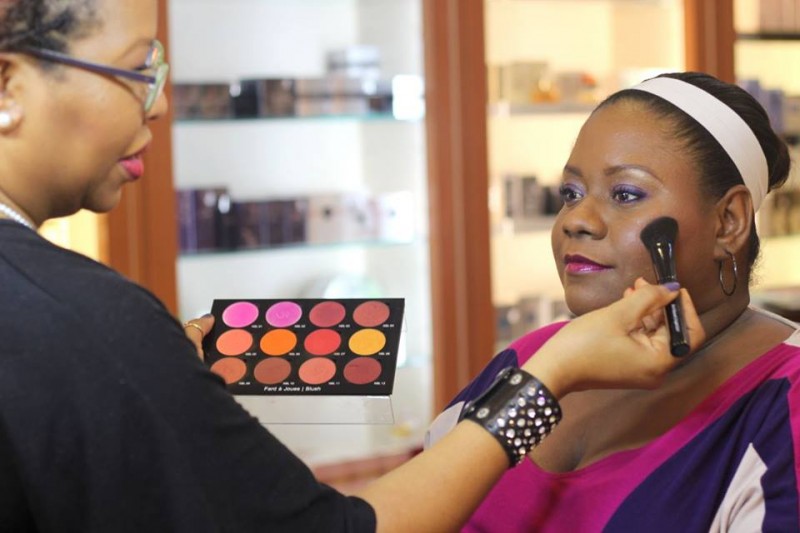 Paulla’s work is unique and can be immediately identified due to her penchant for not using the masked approach to makeup.  Her her work is clean, natural, sexy and modern. She believes that makeup, when applied properly,  should enhance a woman’s natural beauty.  Paulla’s  impeccable skills caught the eye of The Caribbean Fashion Award Committee who twice recognized her as a nominee in the category of Best Caribbean Makeup Artist in 2008 & 2009.  Paulla’s work has also been featured several times in and on the cover of Caribbean Beat, Maco Magazine, Abstract Magazine and Gem Magazine out of Guyana. Black Entertainment Television (BET) in collaboration with Skywriting Magazine (the then Air Jamaica’s in-flight magazine); aired the Making of “Skywriting Magazine” and Paulla was the make-up artist on the production. She also worked on the cover for Ibis Magazine, a Trinidadian publication, featuring Wendy Fitzwilliam, Miss Universe 1998.  Some of her television productions includes, Reality TV Show: Abstract Future Face Grenada and BMobile Dance Off,  National Geographic Series: Locked Up Abroad, Matthews In The Middle, 3 seasons of “Westwood Park” – a Caribbean Soap Opera. Movie: The Cool Boys, short film featured in the 2012 Trinidad & Tobago Film Festival

Paulla currently is the principal Beauty Advisor and Makeup Artist to Black|Up Paris cosmetics sold exclusively at Stechers Fine Gift Stores to the Caribbean since 1945.

Paulla attributes her success to her Creator who blessed her with the talent and a keen eye for detail and mostly her ears experience came from working in all areas – film, television, weddings, music videos, and fashion. She believes her many years of experience working in front of the camera as a model also played a significant part. Her personal motto is that “Life without Christ is suicide”. She believes that whatever you want for yourself – you should be willing to give.