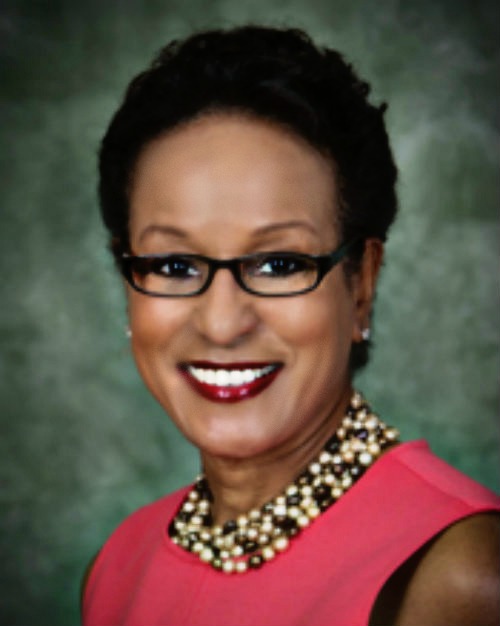 PATRICIA A. CUMMINGS was born and grew up in Georgetown, Guyana. Before becoming an attorney, Patricia was the Administrative Director of the Nuclear Medicine/Ultrasound Department at Parklane Medical Center in Kansas City, Missouri. She is board certified in Nuclear Medicine, Radiology and Diagnostic Medical Sonography Technology.

Patricia graduated from Ottawa University in 1983 (B.A.) and Syracuse University Law School in 1987 (J.D.) where she was the recipient of the Best Advocate Award, Edmund H. Lewis Appellate Advocacy competition, The Order of the Barristers Honor, and the winner of the Grossman Trial Competition award. She was admitted to the New York State Bar in 1988.

Patricia was admitted to practice in all of the trial and appellate courts of New York State; the Federal Courts for the Southern, Eastern and Northern District Courts. She has served pro bono as Of Counsel to The Bleeding Disorder Association of the Southern Tier and the Girl Scouts Indian Hills Council, Inc. Patricia has also served as a member of, the Board of Directors for the United Way of Binghamton, New York, the Advisory Council to the School of Education and Human Development, State University of New York, Binghamton, New York, the Broome Community College Foundation, Inc., the Binghamton University Athletic Club, the Tri-Cities Opera, and the Binghamton Local Development Corporation.

In 2010 Patricia was the recipient of the Girl Scouts – Indian Hills Council, Woman of Distinction Award.   See the video below to learn more about Patricia and this award.

Patricia serves as a member of the New York State, Third Department, Independent Judicial Election Qualification Commission and has held that position since her appointment by presiding Justice Anthony Cardona, in 2007. On August 4, 2011 Patricia was appointed to the Southern Tier Regional Economic Development Council by New York State Governor Andrew Coumo.

Patricia is currently a practicing partner  with her husband at their own law firm, Leonard & Cummings, LLP, serving clients in the Southern Tier and Central New York for the past 14 years.

6 comment on “She Rocks! Patricia A. Cummings, Esq. – A Woman of Distinction, Attorney-at-Law”