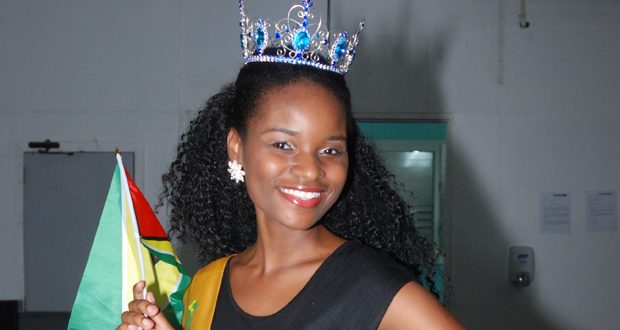 IT was no surprise recently when the dazzling Onesha Hutson outclassed a field of other talented competitors to whisk away the coveted Miss Guyana Global International 2014 crown.

In a ‘chit-chat’ with Entertainment Bombshell, the bubbly lass related that while she was not intimidated by her competition, she however had to bring her ‘A’ game to outrun the other beauties who were all intelligent and gifted in one way or the other.

Expressing her pleasure at having won the pageant, Miss Hutson said she “feels beautiful inside for actually winning.” She noted also that to win a pageant, one has to certainly “bring their best.” Noting that the other girls certainly gave her “a run for it”, Hutson informed that she has already started intense training for the international leg of the pageant, to be staged in Jamaica during December 2014.

Hutson has also competed in the Miss Guyana Universe 2012 Pageant, and was also a delegate in Miss Guyana Jamzone 2014.

She was urged to enter the Miss Guyana Global International by several colleagues who are fashion enthusiasts here. She acknowledged that the experience boosted her confidence and allowed her to market her talents positively. She is now confident in representing Guyana in Jamaica come December and vows to make a justifiable placing.

Miss Hutson best describes herself as “funny, sports- oriented and enjoys indulging in a prank or two every now and then.” She is also a talented poet and is involved in some amount of playwriting.

She aspires to become an icon to teenagers around Guyana, and to be able to counsel and encourage them to enhance their social and academic development as they grow older.

That aside, she is a third year medical student at the University of Guyana (UG), and enjoys modelling, reading and indulging in extensive research in the field of phlebotomy.

After this pageant, she is focusing on entering many other pageants, working along with franchise holder Sohan Badal and Hashim Alli, Jason Shurland and Melicia Partab.  The winner was announced last Saturday, August 9th, at the Pegasus Oasis Lounge. 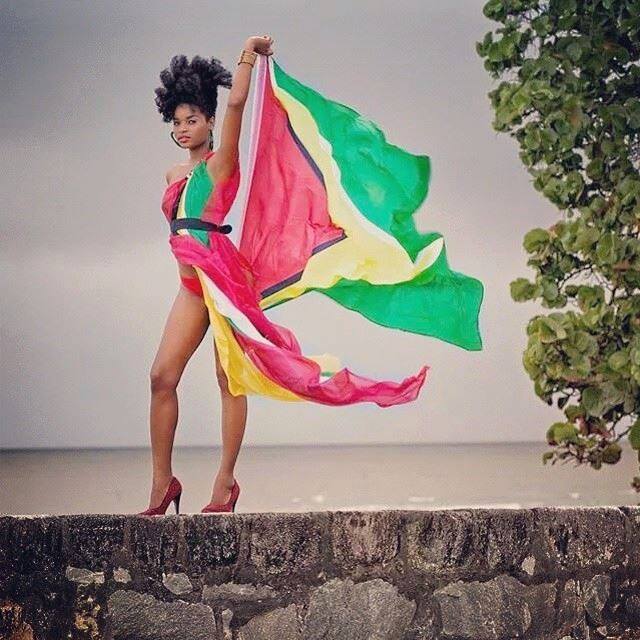 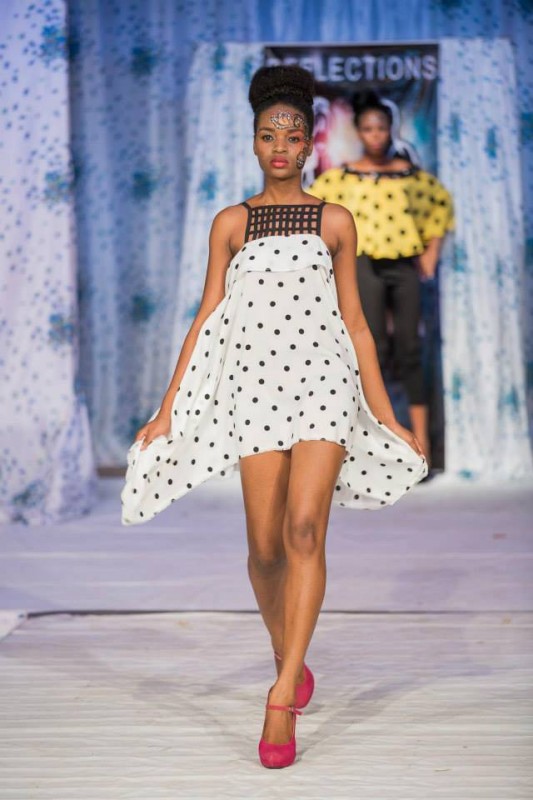