Mona Williams is a storyteller, children’s writer and educator whose action-packed stories and dramatic presentations enthrall audiences of all ages.  She covers a vast spectrum of stories including myths, legends and heroic tales; folk, fairy and wisdom stories, fables, riddles and autobiographical adventures.

Born in the town of Mackenzie, Guyana on 27 July 1943,  Williams secured a place at the exclusive girls’ school Bishops. The school lends it name to her autobiography, Bishops: My Turbulent Colonial Youth (1995) which recounts her experiences at the school, both destructive and enriching.   She was educated in Guyana and at Stanford University, California, USA, where she was a Fullbright and Ford Foundation scholar. 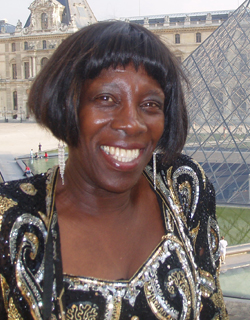 Williams is the author of more than twenty four books, mostly for children. She has performed at storytelling festivals, and at numerous schools as part of the New Zealand Book Council’s Writers in Schools Programme. She has taught English at Primary and Secondary schools for fifteen years and has lectured at University level. She was the 1993 Waikato University Writer-in-Residence.

As of 2013 , Williams has visited over 50 foreign countries. She taught writing in the Middle East for ten years, and performed as a storyteller at various festivals, conferences and weddings around the world in Rotterdam, Edinburgh, Zurich, Selkerk, Salmiya (Kuwait), Bergen (Norway), Ontario (Canada), Tembagapura (Irian Jaya), and Norfolk Island.  Her 1971 story-telling program Roots and Branches, produced by KQEDTV in San Francisco, won an Emmy.

Williams is now a citizen of New Zealand, and a foundation vice-president of the NZ Storytellers’ Guild and a pioneering contributor to the Glistening Waters Storytelling Festival.  The published author is a mother of two daughters and grandmother of five. 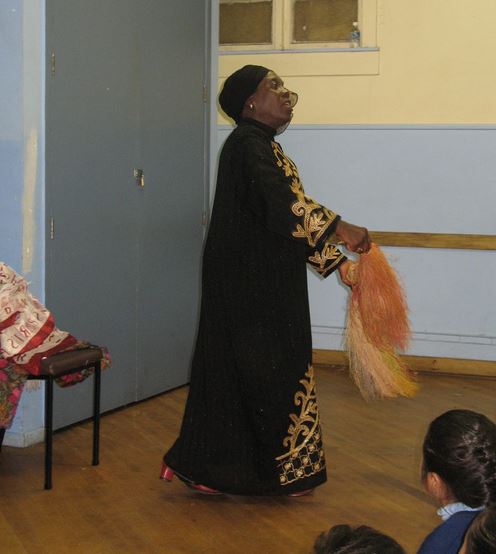