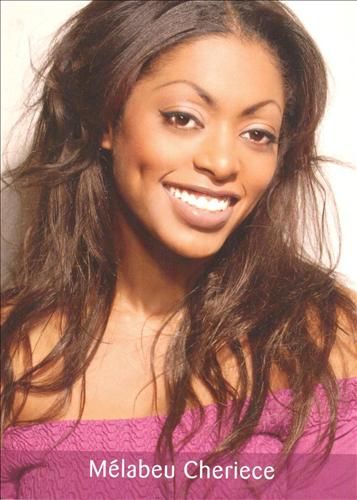 Melabeu began competing in August, 2012 and has fallen in love with the bikini bodybuilding sport. During her teenage years she won the Miss New Jersey Perfect Teen Pageant and has grown in the performing arts, professionally.  She is very passionate about health and fitness and when her friend and coach, Yetta Bednarz, noticed her hard work and dedication to the lifestyle, she encouraged Melabeu to become a Bikini competitor, and she has never looked back. 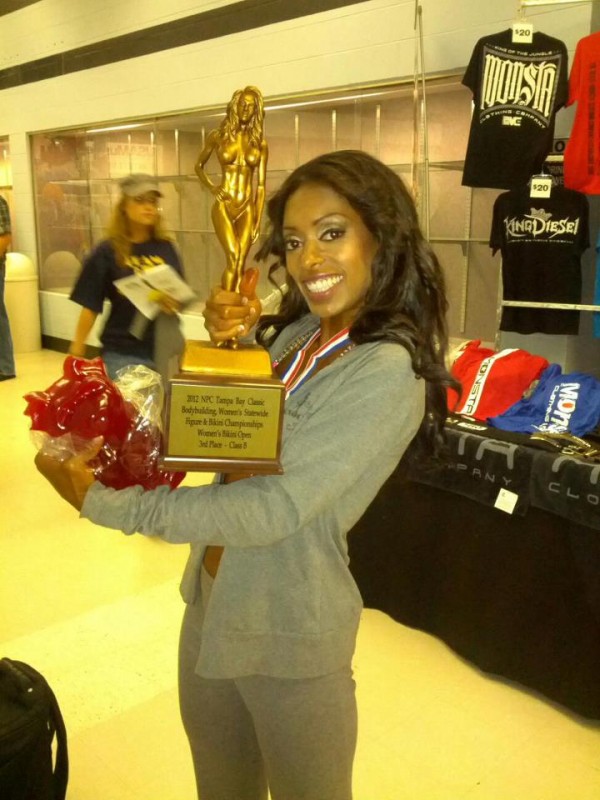 Cheriece with one of her winning trophy

“I didn’t place in my first competition but I didn’t minded too much because it was my 1st time performing in this genre”, Melabeu shared. ” I  understood that in order to achieve “perfection” mistakes must first be made. Besides, I’d miss out on the learning process and the word of fitness is so full facts pertaining to better health & wellness and the preservation of life.”  Melabeu placed 3rd in her second show and this year with a better diet & training plan, she placed 2nd in the 2013 ABFF Clearwater Super Natural Competition in Tampa Bay.

This Florida-based beauty is also a professional model and actress and has a background with dance troops, stage plays, as well as television and commercial performances She’s has had roles in short films such as “America I” and “Promises” has been featured in magazines and several commercials including Florida theme parks giants, Six Flags Great Adventure and Bush Gardens and Wild Water Kingdom.

Cheriece also donates her time on a yearly basis to the March of Dimes Foundation;  a nonprofit organization that works to improve the health of mothers and babies. Regarding the future, Cheriece is open and receptive to experiencing new opportunities in life. “My goal is to discover what great things the Lord will unfold for me both in and out of competing, she stated. “I accept His challenges with an opened mind and sound heart because this, I know, is the way to attain abundance of His continued blessings.” 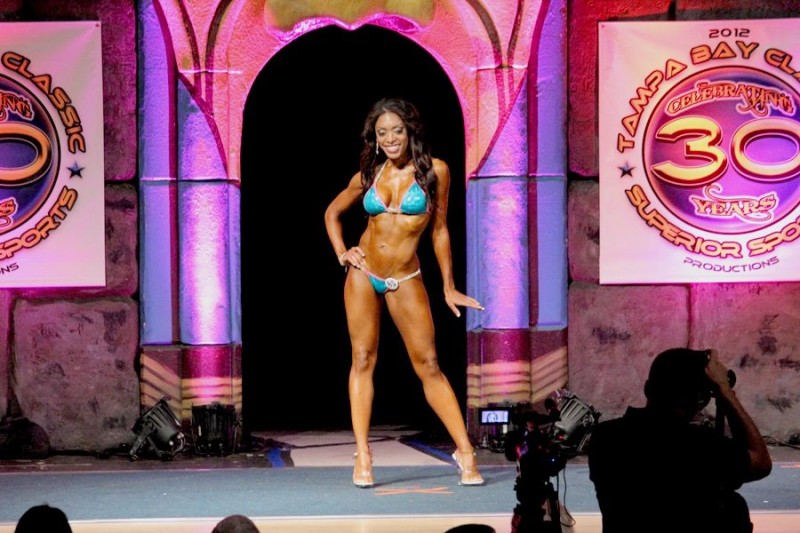 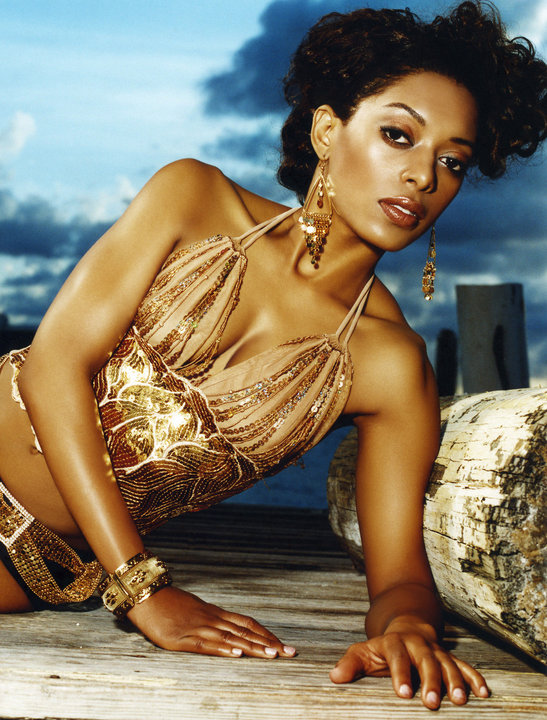 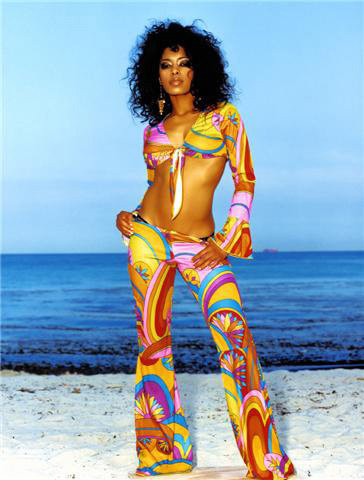