Faudia Baijnauth is the co-founder and Chairperson of Indo-Caribbean Alliance, Inc. (ICA). She is responsible for the overall governance and direction of the organization which has grown to become one of the leading Caribbean organizations in Queens. Faudia’s primary role is to ensure that ICA advocates and creates programs and services for Indo-Caribbean residents in South Queens. 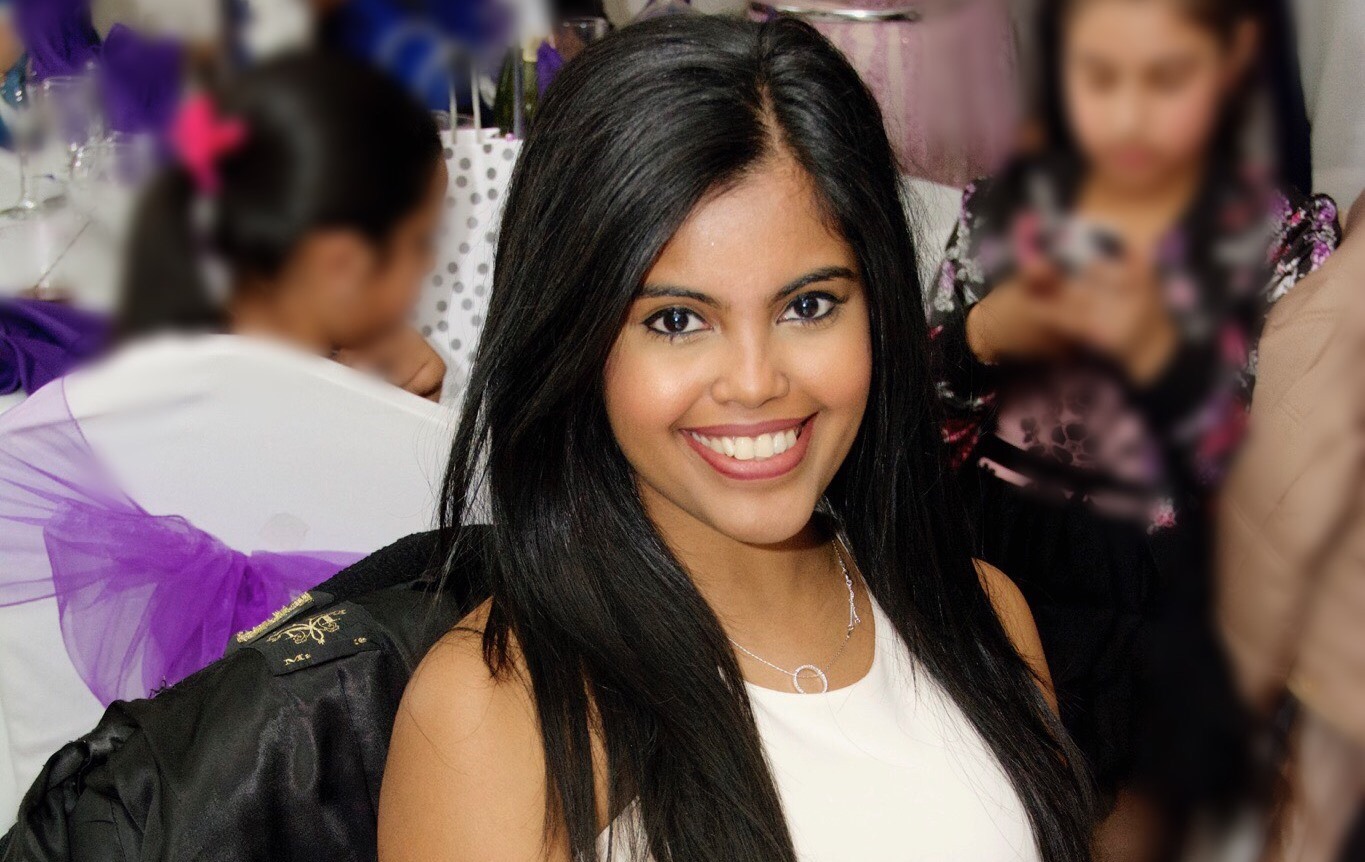 Faudia  holds a BA Degree in Political Science from Baruch College and earned her Master’s in Social Work from Hunter College. She is is a Licensed Master Social Worker (LMSW) who, during the day, works as a unit supervisor for the August Aichhorn Center, a Residential Treatment Facility that provides higher levels of care for adolescents and teenagers with severe emotional and behavioral problems. As a unit supervisor, Faudia is responsible for all aspects of daily life for residents and for supervision of the unit’s child care staff. She works alongside the facility’s clinical staff–psychiatrists, therapists, teachers and others to ensure youth reach a level of physical and mental stability.

With Faudia at the forefront of its operations, ICA has successfully advocated to re-draw the political boundaries of certain City Council districts to increase the voice of this community. The organization has helped hundreds of residents become new voters and have engaged them them to be more involved within their neighborhoods, a project Faudia has personally overseen. ICA has also created a Indo-Caribbean Special Collection of literature and media materials housed at Queens Library and run only community center for Guyanese and Trinidadians in Queens – in Richmond Hill, where programs for young people and families are delivered on a daily basis.

The essence of being a woman that rocks comes down to a fierce and relentless passion for success in all areas of life. Mediocrity is not an option. It’s recognizing and utilizing your strengths, whatever they are, to elevate your community and those around you.” ~ Faudia Baijnauth 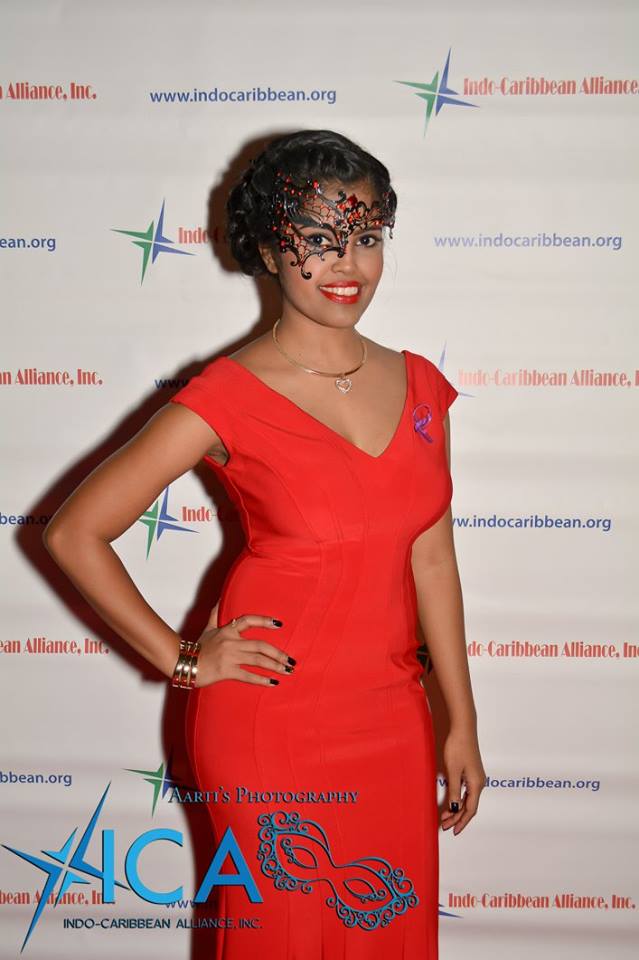 Faudia’s hard work and service to her community has not gone unnoticed.  In 2010 she received the US Census Award of Excellence for her organization’s efforts in educating and assisting the community to participate in the US census. In 2015 she received the Queens Cancer Walk Community Impact Award and was the recipient of the 2016  Caribbean Business Connections Women of Power Award.   Faudia was also one of 30 individuals throughout the US that was selected for the “30 under 30” award by the Institute of Caribbean Studies in Washington DC; recognized for her dedication to advocate for and represent the Indo-Caribbean Community in New York City.

Faudia was born in Berbice, Guyana and moved to New York in 1998.  To contact Faudia or to learn more about ICA, visit www.indocaribbean.org