Nola Ro spent the first 10 years of her life in Guyana before migrating to the United States. Most of her family (maternal side) lived on the East Bank of the Demerara River, stretching from Timehri to Coverden.  The daughter of Restaurateur, Doris Rodney, Nola inevitably caught the cooking bug and developed a passion for the culinary arts herself.  In 2015, she founded Sumptuous Bites Catering, which specializes in Caribbean/American cuisine all made from natural & organic ingredients.  She is also currently training to become a professional chef focusing her expertise on healthy food choices.

For Nola, it was her experiences with the painful symptoms of Polycystic Kidney Disease that directly  impacted her relationship with food. After years of suffering she decided to educate herself about different foods, the food industry, and the types of foods that were best for her body. She began adding natural and organic foods with vegan and vegetarian options to her menu, and has been sharing her passion for healthy eating ever since. This passion began to materialize when Nola was just a teenager. 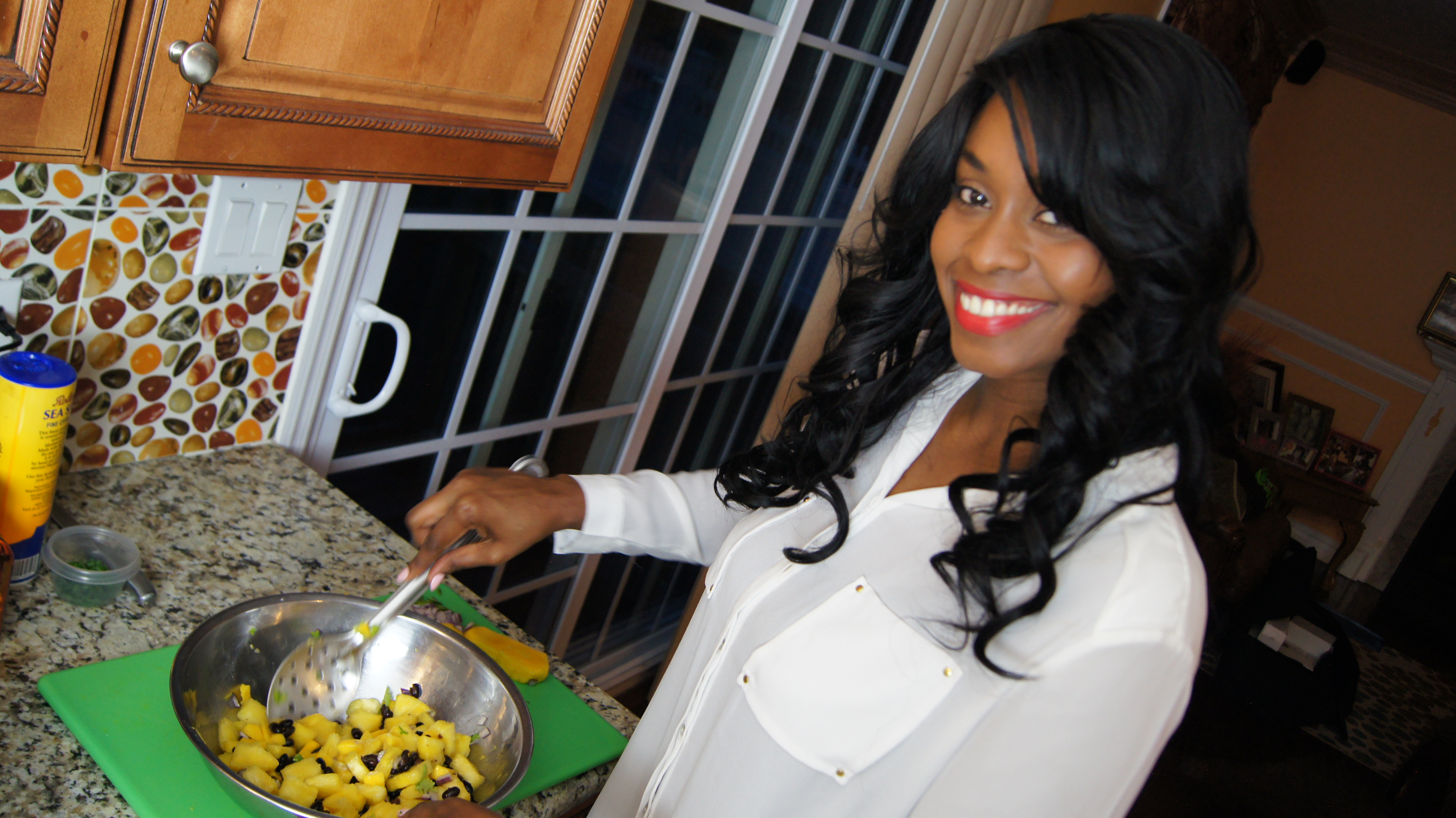 At 17 years of age, Nola received grim news that changed her life; she was diagnosed with Polycystic Kidney Disease (PKD). A debilitating disease that attacks the kidneys by causing numerous cysts to grow inside of them, PKD can slowly replace much of the kidneys and reduce its function. Eventually, it can lead to kidney failure. Over several years, Nola’s symptoms worsened. Doctors warned her that she would have to undertake a strict regimen of medications, and eventually receive aggressive dialysis treatment. Although, discouraged and physically drained by the symptoms that accompanied PKD, Nola was determined not to allow her body to succumb to the disease. If what her doctor cautioned was in her path, drastic measures needed to be taken to gain control over the disease. Inspired, Nola decided to take her health into her hands. Daily, she researched the body’s intimate connection with food.

Nola grew up in the kitchen right next to her mom, learning all there was to know about the food and the country of her family’s origin, Guyana. Nola always had a deep appreciation and affection for her culture’s cuisine. Flavorful, rich and hearty meals were the order of the day in her household. Not wanting to  remove the West Indian foods on which she grew up completely, Nola started to eat those dishes in moderation. Through her research, Nola learned how to put a healthier twist on preparing them. By trading food coloring, artificial sweeteners and salt for raw sugar, sea salt, and coconut oil, Nola began to feel the positive effects on her body. As her knowledge grew, Nola incorporated an abundance of organic fruits and vegetables into her new diet. With time, neither dialysis nor medications were needed to rectify her health. Nola attributes the ability to control the progression of her PKD, to her change of diet, patience and positivity. 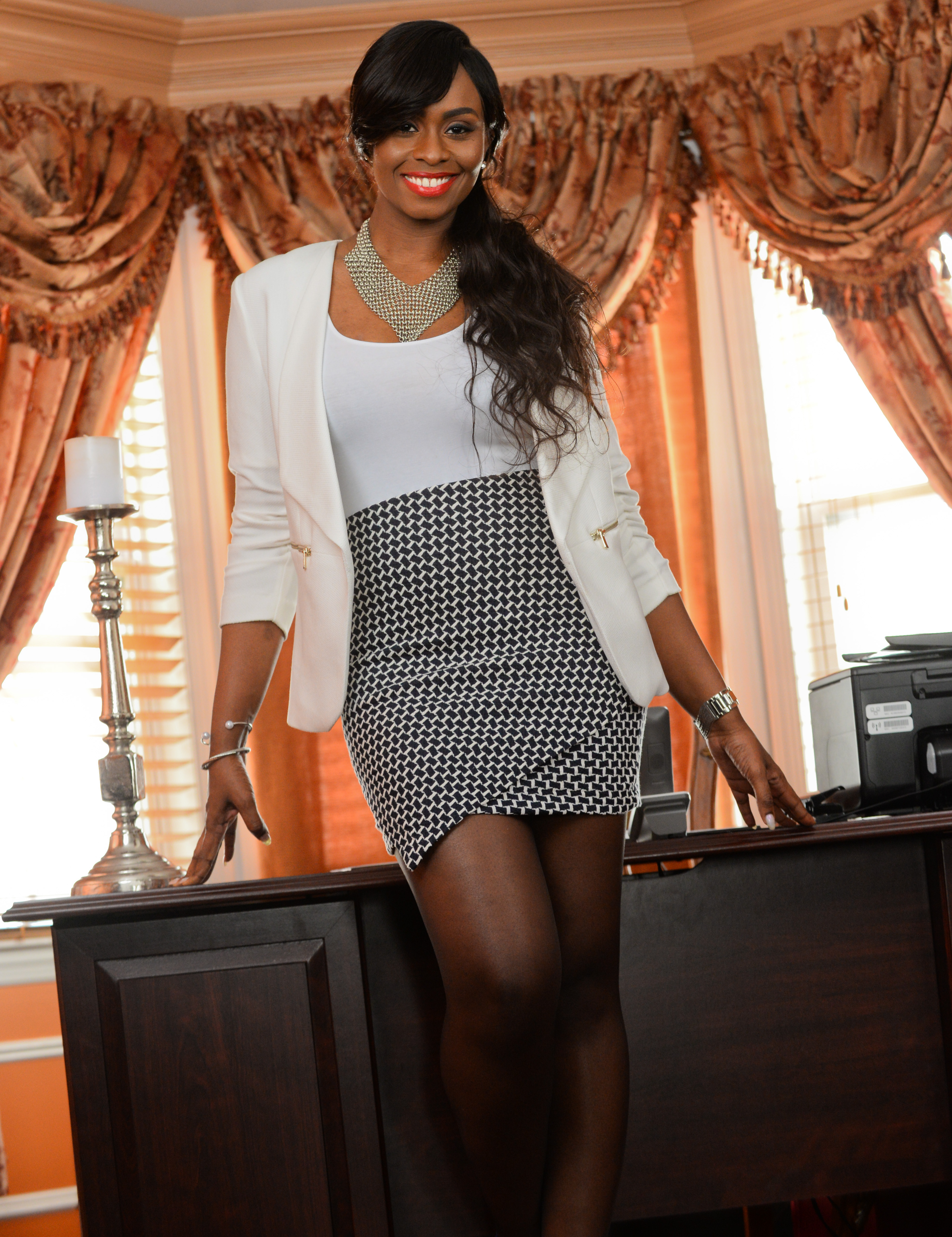 After winning the battle against PKD, Nola was inspired to take on another life challenge, her entrepreneurial dreams. “There was an intense tugging at my heart that I could be doing so much more,” says Nola. “I’d been delivering food part-time as an informal, small-scale business. One day, I just felt that the timing was right to take my catering company to the next level as a formal enterprise.” Sumptuous Bites, a client-centric catering company that specializes in Caribbean-American cuisine, had always been a long-held dream for Nola. “Sumptuous Bites means more to me than just feeding people; I have a chance to revolutionize the way people experience Caribbean food,” says Nola. Having used food to gain control over her health, Nola wants to share with others that great taste doesn’t have to be incongruent with healthy food. 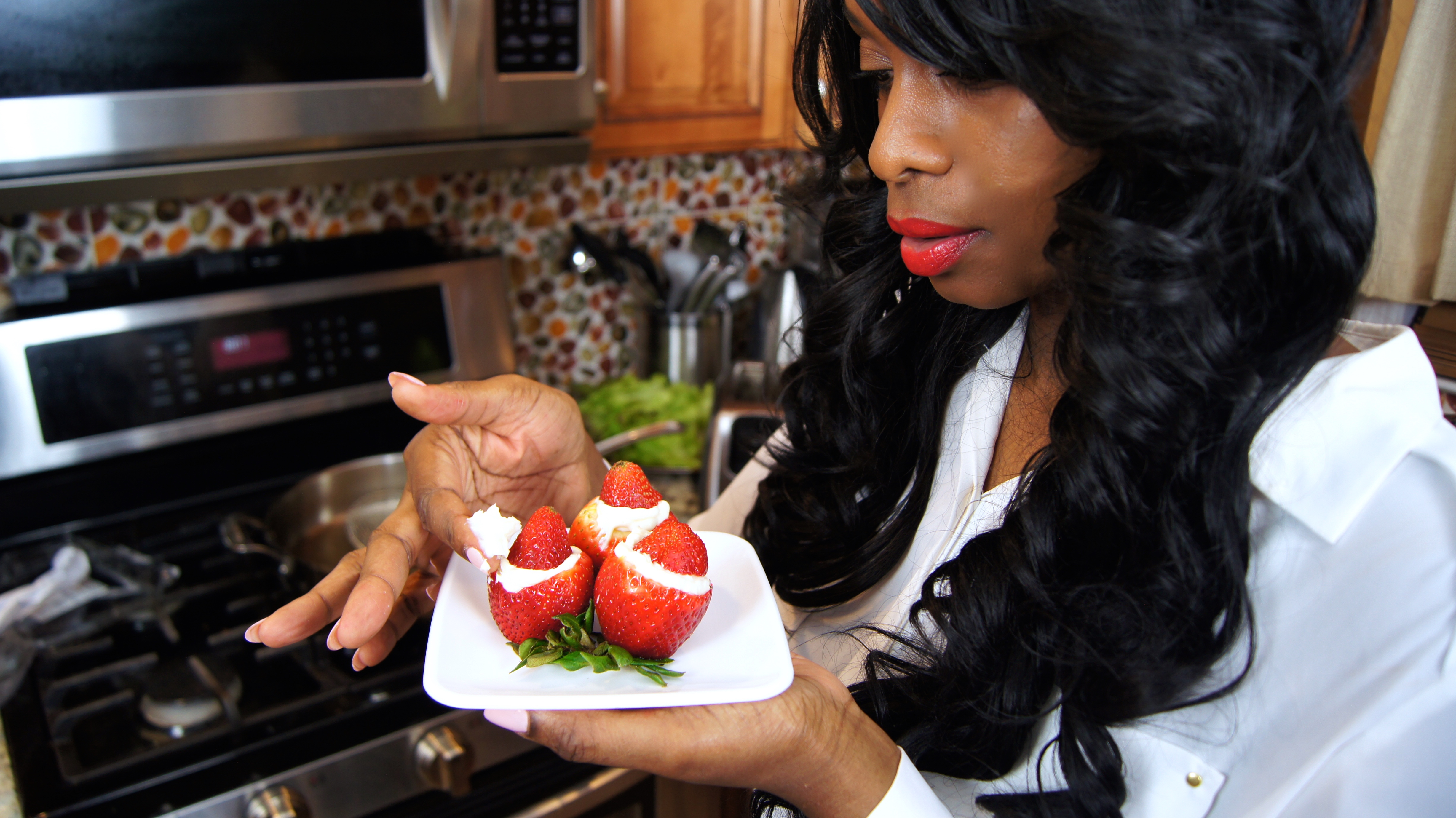 In addition to her entrepreneurial goals, Nola, a single-mom, is a strong believer in women’s empowerment. She divides her time between being the CEO of Sumptuous Bites and being an empowerment speaker. Regularly, she hosts events in support of women’s advancement within her community and acts as a mentor for women who aspire to become entrepreneurs. “As a single-mom, it’s important for me to be a role model for the women I mentor. I want to show them that excuses rob you of two things, time and energy. I am also excited to be an example of women’s leadership for my son. I actually bring my son to every business meeting and event I attend. As a teen, I recall the days of assisting my mother with the family business. I can’t imagine who I’d be without that first-hand knowledge. As my son matures, it’s critical that he is exposed to the value successful, empowered women can add to his life and society as a whole,” says Nola.

A resident of Long Island, Nola lives with her 5-year-old son, who she affectionately calls her “little king.”   She confessed that her biggest accomplishment is motherhood.

“The privilege to create a person is a beautiful miracle unlike any other. My mother was the very first person to deeply influence who I am. I’ve inherited her strength and sense of charity. Both of which drive me on my paths of humanitarianism and entrepreneurship.”

Nola advises young women to pursue the food industry only if they are passionate about it. “The hours, the workload, and demand for consistency can take a toll on anyone. The genuine love for your craft is what makes it fun!” she said.  During her down time, you’ll find Nola enjoying art, living well, and tapping into her creative spirit through her community outreach and business ventures.

When asked what she is most looking forward to in the future, Nola responded: “Tapping into my highest potential. A part of what I focus on, is introducing things to the world that have never come out of Guyana. This is an exciting time for Guyana, in terms of growth and I’m very happy to be a part of it. I am most excited about watching myself grow and evolve in ways I’ve never imagined.”

To learn more about Nola and Sumptuous Bites Catering, visit her website at www.sumtuousbites.com 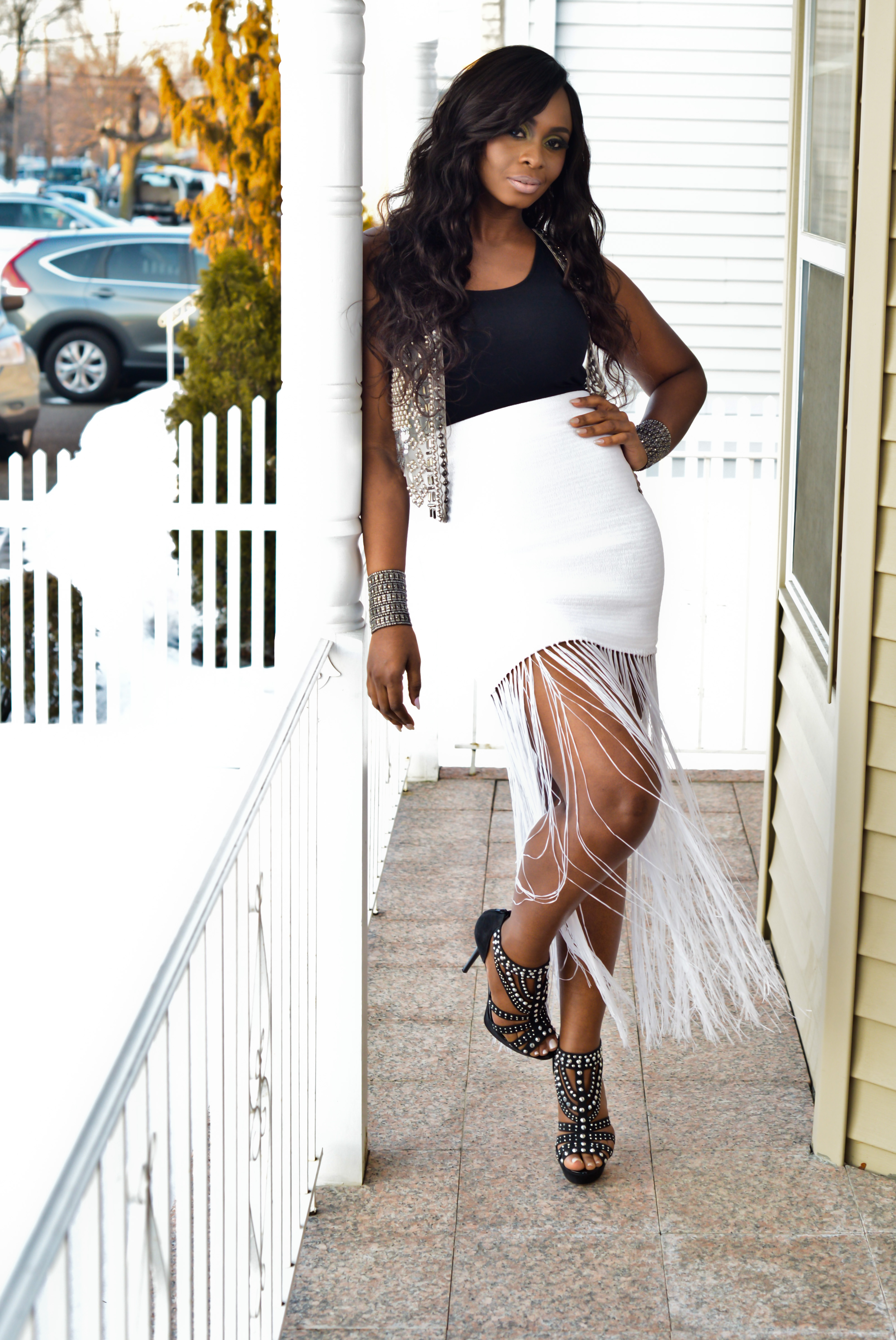