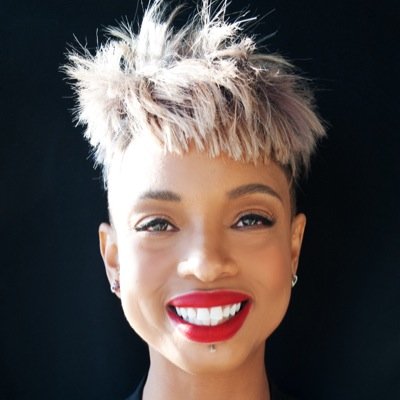 Born in Georgetown, Guyana and raised in California’s Silicon Valley, hairstylist Marcia Hamilton is known for her ability to mesh old school beauty with up to minute trends and techniques. She discovered her passion for art and style at an early age, but against her mother’s predictions, Marcia had ambitions of becoming an auto mechanic. After a series life changing events, destiny lead Marcia onto the inevitable path of her career in hair. She began her hair care education under strict training from the Pivot Point Academy Program and later continued her advanced education at the Vidal Sassoon Academy, Redken International and Toni & Guy Academy.

From there, Marcia moved to Los Angeles and began assisting various celebrity hairstylists. She forged a name for herself while collaborating with stylists by applying her knowledge and skill in hair color to create unique styles for stars like Brandy, Eve, Kelly Roland, Serena Williams, Pink, Tracee Ellis Ross and Taraji P. Henson, just to name a few. With fierce determination and a curiosity for the unknown, Marcia started venturing to New York where she was mentored by hair industry giants Orlando Pita, Guido Palau, and Teddy Charles. Marcia has worked on numerous fashion shows for Oscar De La Renta, Tom Ford, Caroline Herrera, Derek Lam, Marc Jacobs and Dian Von Furstenburg. Marcia draws her inspiration from these experiences which is evident in her uninhibited approach when creating iconic looks for c!lients and innovative projects.

When Marcia is not coiffing in her private studio, at the Juan Juan Center in Beverly Hills, she can be found on sets, creating magic from Los Angeles to New York. She divides her time between cities working in beauty, print, film, music video, runway and advertising. Her artistic creations frequently appear in publications like Teen Vogue, Nylon, Shape, Essence, Vanity Fair and W magazines. Marcia has created the looks for epic music videos like Willow Smith’s “Whip My Hair” and Usher’s “OMG” . She has also coined iconic looks for major celebs, advertising campaigns and hit television shows. Her list of collaborators include Pink, Jada Pinkett Smith, Cindy Crawford, Zoe Kravitz, Target, Pravana, Macadamia Oil, Disney, TNT and many more.

In February 2015, Michelle was honored with the Julia L. Walker Award for Hairstyling at the 1st Hollywood Beauty Awards Presented By LATF And Benefiting Children’s Hospital Los Angeles, and held at The Fonda Theatre in LA, California. 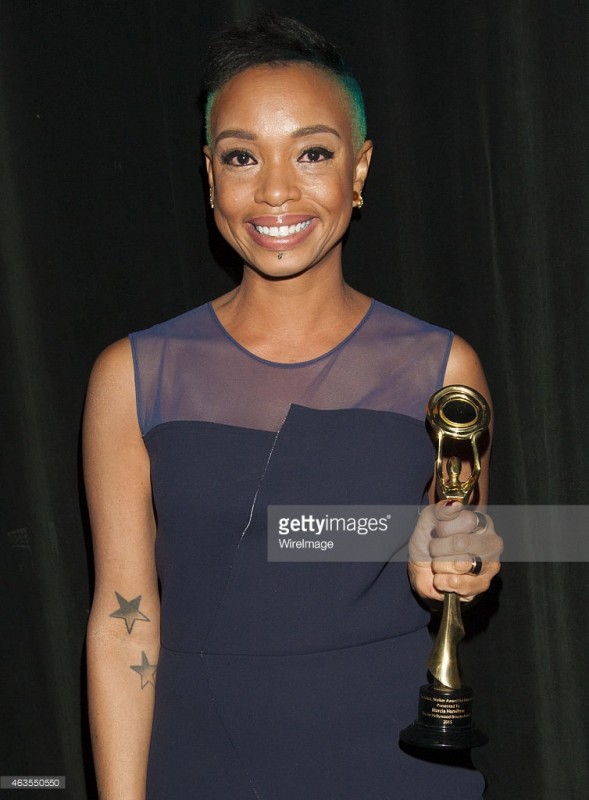 Marcia Hamilton, Hairstylist to the Stars