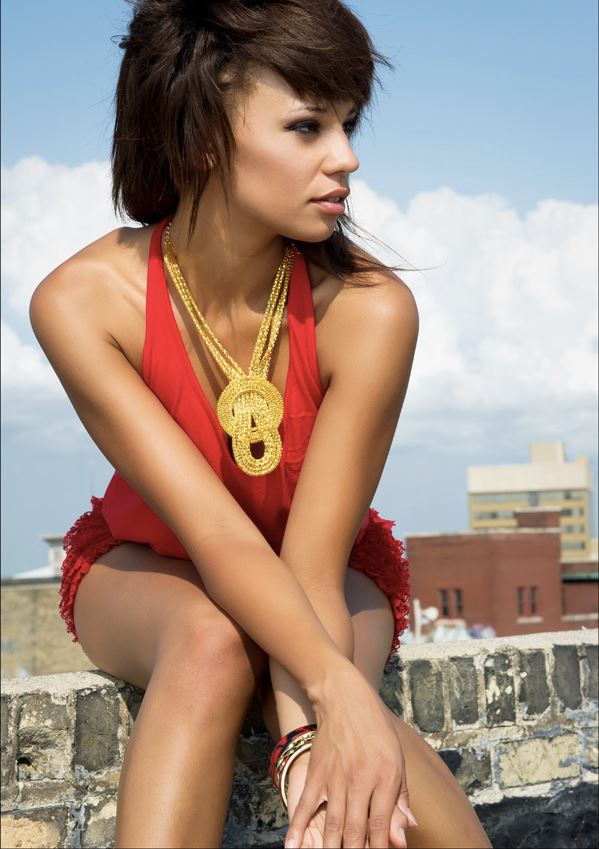 Award winning singer/songwriter Maiko Watson brings a fresh take on soul music to the Canadian independent music scene. Whether performing with a band or minimal instrumentation, her radiant sultry voice shines through… delivering a powerful, earthy, organic sound that sets her apart from the rest.

Born on April 29, 1981 in Georgetown, Guyana Maiko’s family migrated to Canada when she was just a few months old. Maiko has sung her entire life, and started singing solos in her elementary school choir. She began dance training at the Royal Winnipeg Ballet at age four, and continued with ballet, tap, and jazz until age 15. She  excelled in musical theatre, where she earned solos and was placed in workshops to perform outside of school. Notably, she played Ado Annie in her Grade 7 production of Oklahoma!

As a teenager, Maiko began writing her own lyrics and performing original material at hip-hop socials and local events. She danced and choreographed performances in a cultural Afro-Caribbean dance group as well as the hip-hop dance group Mahogany. She has recorded with music producers Chris Burke-Gaffney and Alex Zografov and was featured in Winnipeg rap duo Mood Ruff’s single and music video. Maiko also sang on the television talk show Jenny Jones.

Maiko earned her first moment in the spotlight in 2001 while still in her teens, beating out over four thousand young women to become a member of Sugar Jones, a girl group spawned from reality TV show “Popstars”. Sugar Jones debut album went platinum and had two top ten singles on the Canadian Charts, pushing Maiko into Canadian stardom and giving her the confidence to start a solo career in 2007.  By 2008, Maiko went on to release her first solo album, Sweet Vibration, an album true to its title, written and produced by Maiko herself and earned her the Best Urban Album at the Breakout West Awards.

Influenced by artists such as Billie Holiday, Ella Fitzgerald, Sade, David Bowie and Bjork, Maiko fuses elements of disco, du-wop, jazz and rock, creating a sense of nostalgia while remaining well ahead of her time.  Maiko’s songs are everyday stories of love, heartbreak, optimism and strength. Her music has continued to spread steadily across the globe, being featured on a number of blogs throughout North America, the UK, France, US and has been widely downloaded via torrent. Highlights included being featured on BET’s Soul Session, The Paul Miller Soul Show on BBC and CBC, as well as placing songs on the hit TV series L.A. Complex and Degrassi:The Next Generation, as well as UK-based Soul Unsigned: The 2010 Summer Session compilation. She is also a member of artist collective 88 Days of Fortune.

In 2013, Maiko was been features on the albums for Moses Mayes and producer and DJ Mark Penner, better known as Cyclist.  Now based in Toronto, she is continuing to write and perform across Canada and looks forward to touring around the world.

For more information about Maiko, check out her website at  www.maikowatson.com 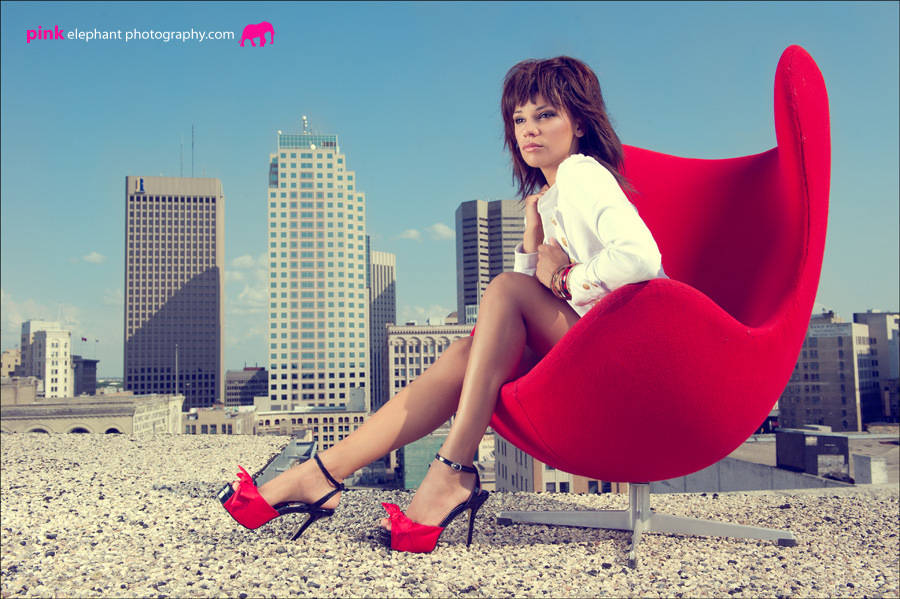