Lakshmee Singh is a well known talk show host and producer of the popular “Let’s Talk with Lakshmee” show.  The  multitalented TV personality is also a dancer, actress, community worker, choreographer and has been in the public eye since the age of five.  Lakshmee has performed for large audiences at prestigious venues such as Westbury Music Fair and The Continental Arena. She has taught and coached many groups of young girls for stage performances.

Lakshmee’s first acting experience was with Mahadeo Shivraj in ‘Til I Dance With My People’ as his daughter, and exhibited her versatility by returning to act as his wife in the play ‘Tulsidas’. Her acting credits include “Money Hungry” and the “Laff ‘Til Yuh Belly Bust 4, 5 and 6”series. In 2008, she choreographed the dance sequences for Nirvana Humanitarian Organization “Down Memory Lane” concert and in November 2009 she made her debut in her first Off-Broadway acting performance in the musical “West Indian Dreams.” Lakshmee has been active in hosting shows, weddings, parties and a variety of social and cultural events. 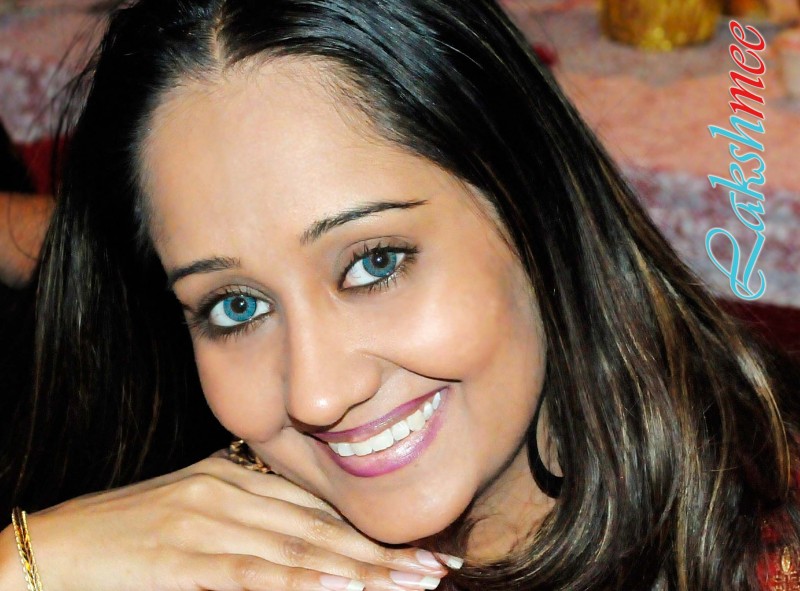 Apart from being a talented artiste and multifaceted performer in the arts, she is very active in social, cultural and charitable activities in the Indo-Caribbean community in New York.  She is the organizer of the annual “Diwali Parade and Motorcade and Cultural Show” in Richmond Hill, Queens.  Lakshmee’s love for people and commitment to her culture has driven her to lend her enormous skills and talent, free of cost, to a host of social, cultural and humanitarian activities. She maintains a close relationship and affinity to many local artistes, and political and religious personalities in the community.

The “Let’s Talk with Lakshmee” show airs on Time Warner Cable ITV channel and as well as in Guyana. Lakshmee interviews many prominent guests and discusses a wide variety of issues and experiences that shapes the community.

A true humanitarian, Lakshmee regularly travels to Guyana while also working to help the diaspora in New York. On August 12, 2015,  Lakshmee will receive an award from Indo-Caribbean Alliance (ICA) for her significant contributions to the Indo-Caribbean community.  The annual Awards Ceremony will be held at the World’s Fair Marina in Corona, New York.