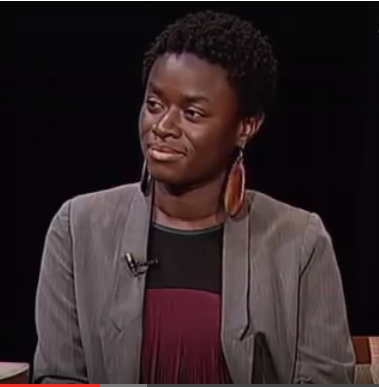 Keisha Scarville is an accomplished and talented fine arts photographer.  Born in 1975 to a Guyanese father and mother,  she self-defines as Guyanese-American. Keisha spent her childhood in Brooklyn after her parent migrated to the United States in the late 1960s. She will be the first to admit that within the walls of her childhood home, her experience was still a Guyanese-centered one.

Keisha earned a B.S. from the Rochester Institute of Technology (RIT) in 1998.  Her passion for the arts is evident in her work as she blends themes dealing with memory and transformation, often from photographing her family, and common everyday objects in a very conceptual and poetic way.

Keisha’s work has been shown in many group and solo exhibitions nationally,  including at the Ty Stokes Gallery (Atlanta, GA) and in New York City at the Latin Art Collector Gallery, the African American Museum in Long Island, Ken Keleba Gallery, Hunter College, Museum of African Diasporan Arts (MoCADA) in Brooklyn, the BRIC Arts Media House, the Studio Museum of Harlem, Soho Photo Gallery,  and the Brooklyn Museum of Art.  In 2006, she was awarded a grant through the Brooklyn Arts Council’s Community Arts Program to help fund her art projects.

Keisha’s photographs have also been displayed in various public and private collections including the Smithsonian American Art Museum in Washington, DC and the Center for Photography at Woodstock. In addition, Keisha’s images has appeared in Camera Arts Magazine, Time, Vibe, Nylon, and The New York Times where her work has also received critical review. Her work was published in ARC Magazine (2010), Transition Magazine (2012), The Bearden Project (2012) and Nueva Luz Photographic Journal (2013). 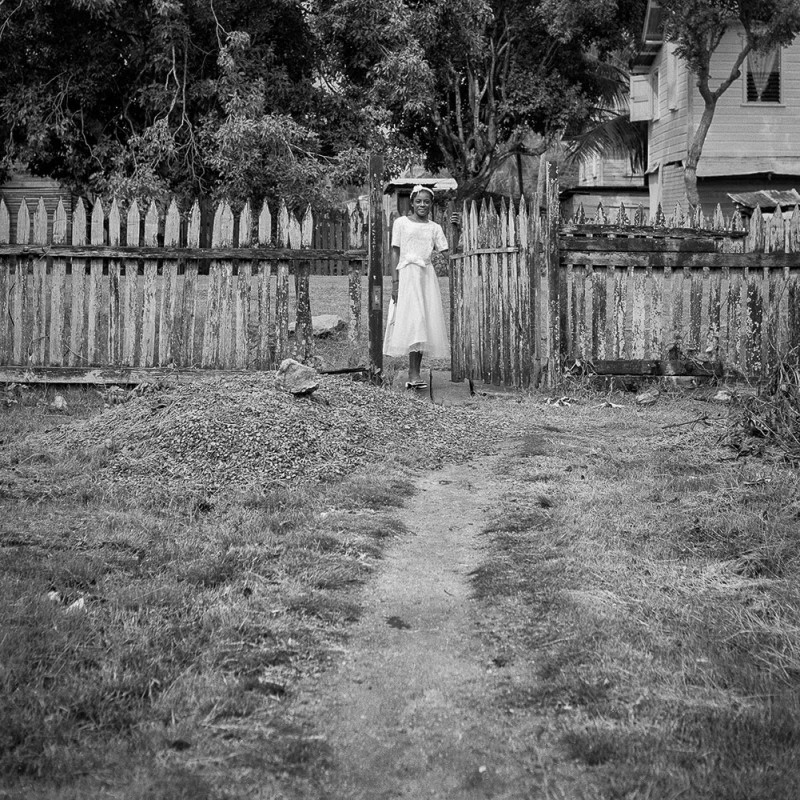 From the series Many Waters, Copyright Keisha Scarville

Keisha was awarded Artist-In-Residence Fellowships from the Center for Photography at Woodstock  in 2003, the Lighthouse Works in 2014 and the Vermont Studio Center in 2015.  She has also presented lectures at the International Center for Photography (ICP), Bard Early College, The Studio Museum of Harlem, The New Museum of Contemporary Art, Arts in Motion Africa, The Children’s Art Carnival, Sioux YMCA (South Dakota), Young Audiences, and Dream Yard Project

Keisha is currently one of 5 Brooklyn-based artists presenting their collections at the “Inherited” Exhibition running from July 9 – August 16, 2015 in the Project Room at BRIC Arts Media House in Brooklyn, New York.