Janice Elizabeth MacGregor is a second generation Canadian born to parents who emigrated from Guyana and became Canadian citizens. Her father, Frank Moorgen (RIP 2010), was born in Hampshire Village, Berbice and her mother, Mary Moorgen (née Deonarine) was born in Corentyne, Berbice.
‎
Janice, her brother, and her sister were born in Edmonton, Alberta (Canada). She attended Millwoods Christian School where her strong commitment to academics and faith were formed. She fondly recalls visiting her grandparents in NYC during summer holidays. When Janice was eleven years old her family moved to Saskatoon, Saskatchewan (Canada) where she finished her education at Bishop James Mahoney High School. 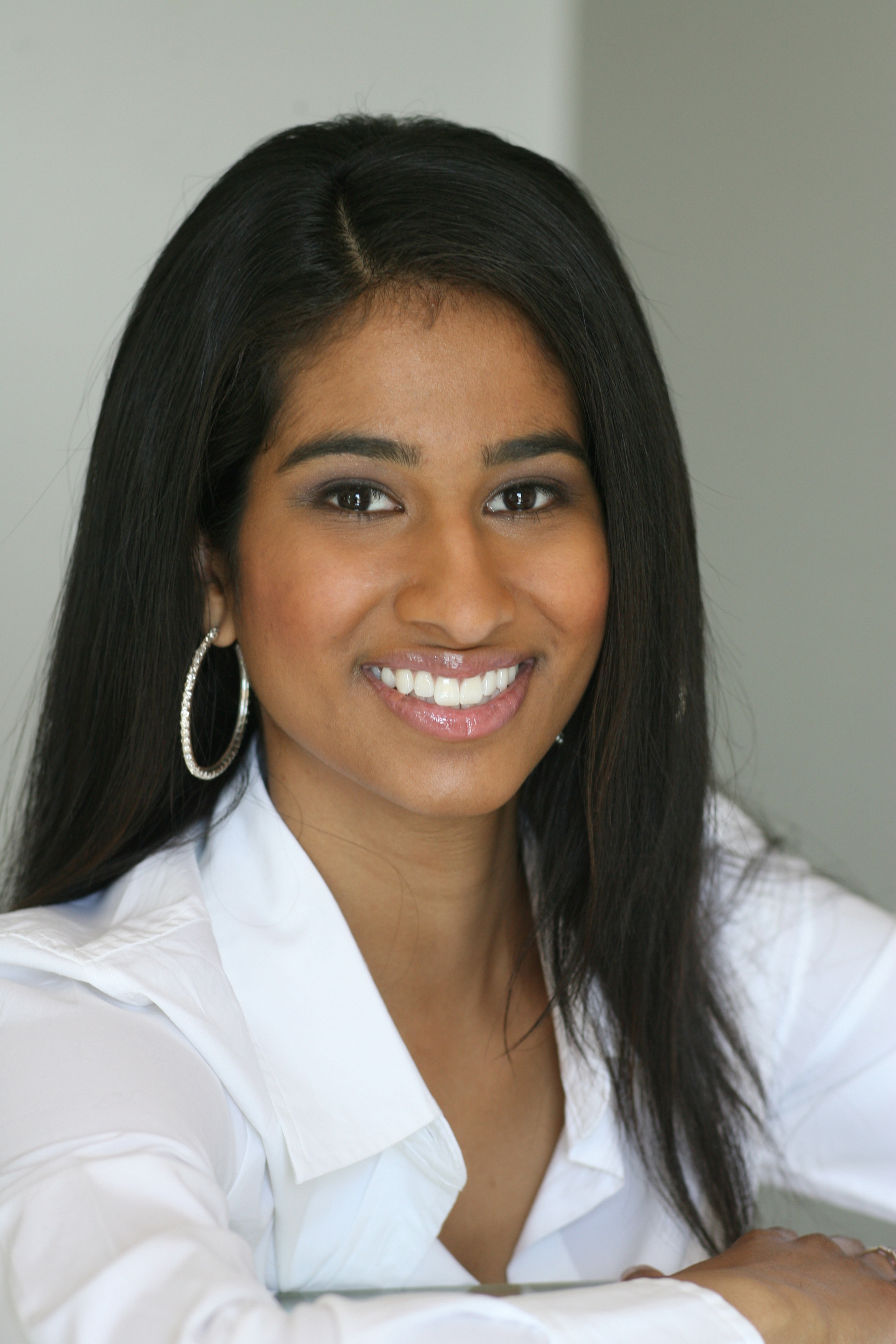 Janice was offered academic scholarships to both the University of Regina and the University of Alberta but chose to attend the University of Saskatchewan where she earned her Bachelor of Arts degree with high honours in psychology. While in university she earned the Academic Excellence Scholarship and was on the Dean’s List. She even earned an invitation to the Golden Key International Honour Society and was voted on to the executive councils of both the psychology students’ society and the biology club.
‎
After completing her university degree Janice simultaneously held different jobs as a research assistant for the provincial government, the U of S, and the Royal University Hospital. While working at these jobs she realized that her true passions were actually fashion, modelling, and acting. She decided to leave those more prestigious jobs and worked at a sales job in a bridal salon then later in the fine jewelry industry. That is when she started pursuing ‎a career in modelling. Within months, she booked a photo spread in a bridal magazine and numerous fashion shows. She has been a cover girl on a fitness magazine and has been featured in newspapers, while using pageants to both boost her career and promote epilepsy awareness and access to education in developing nations. 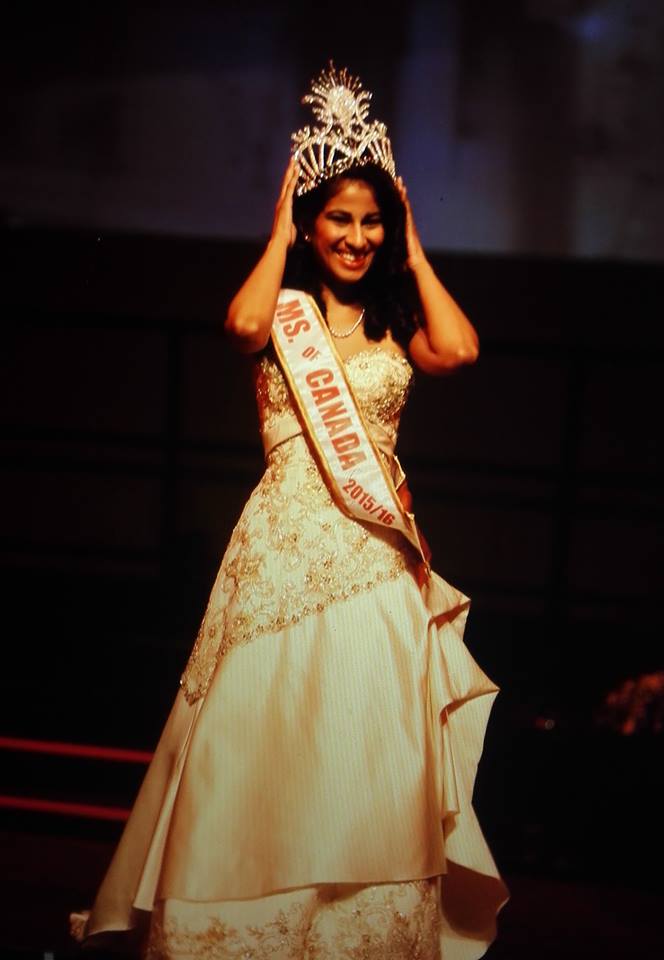 ‎Janice was Miss Saskatoon 2007 then went on to win the title of Miss Saskatchewan 2007. In 2008 she was a finalist in Miss World Canada. In 2009 she was Miss Petite Saskatchewan. After several years of persistence she won a national title: Ms. Canada 2015/16! Janice is active in a theatre group and has had lead roles in their annual productions.‎ The thing she is most proud of, however, is being on the list of “Famous People of Guyanese Heritage” as she is very proud of her Guyanese roots!

Janice makes annual trips to Tanzania where she teaches English at a secondary school for boys. She teaches using the traditional classroom and text book method but has also developed her personal approach to teaching English by using a Drama Club which she initiated. The Drama Club allows the students to write their own scripts and perform in English, helping them improve their written and spoken English skills. Some of the students prefer music so they write and perform music in whichever genre they enjoy. Students have written and performed everything from hip-hop to gospel to a cappella! She believes that teaching should go beyond the classroom and should not be limited to grammar lessons. 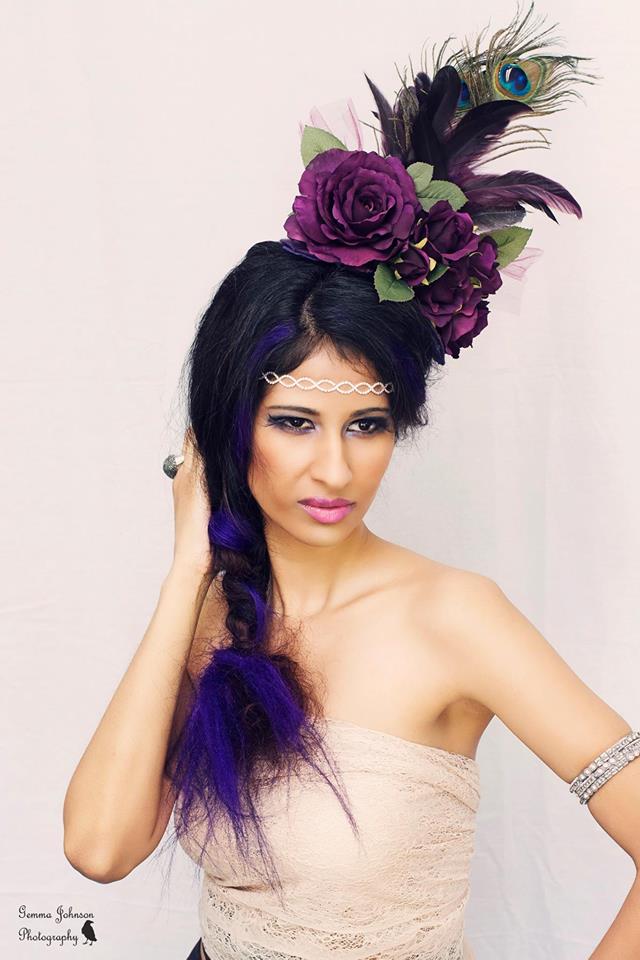 When she’s not teaching English she is fundraising to build a school for girls in rural Tanzania. She has even been spotted manually making bricks and clearing the overgrown ‎land to make space for the class rooms!‎ Although it is a lot of work, she knows the importance of education- especially girls’ education- cannot be overemphasized. Along with acting, modelling, and pageants, making education accessible is one of Janice’s passions because she believes every child regardless of gender, skin color, or nationality should have the right to a quality education.
‎
Janice has had epilepsy since she was a teen. She has been open about this and does not try to hide it from the public. The message she is trying to get across is that you should never let ANYTHING limit you. She does not let epilepsy define who she is, and she constantly proves that she CAN and WILL do what others said she would never be able to do. Whether it’s excelling in academics, traveling, teaching abroad, nailing photo shoots, walking a runway, winning pageants, or receiving a standing ovation at a play she keeps proving pessimists wrong. ‎But more important than proving them wrong is that she keeps improving herself. She knows that becoming a stronger, more resilient person is what matters and is more important than public awards and accolades. And she won’t use epilepsy as a barrier to achieving great success. 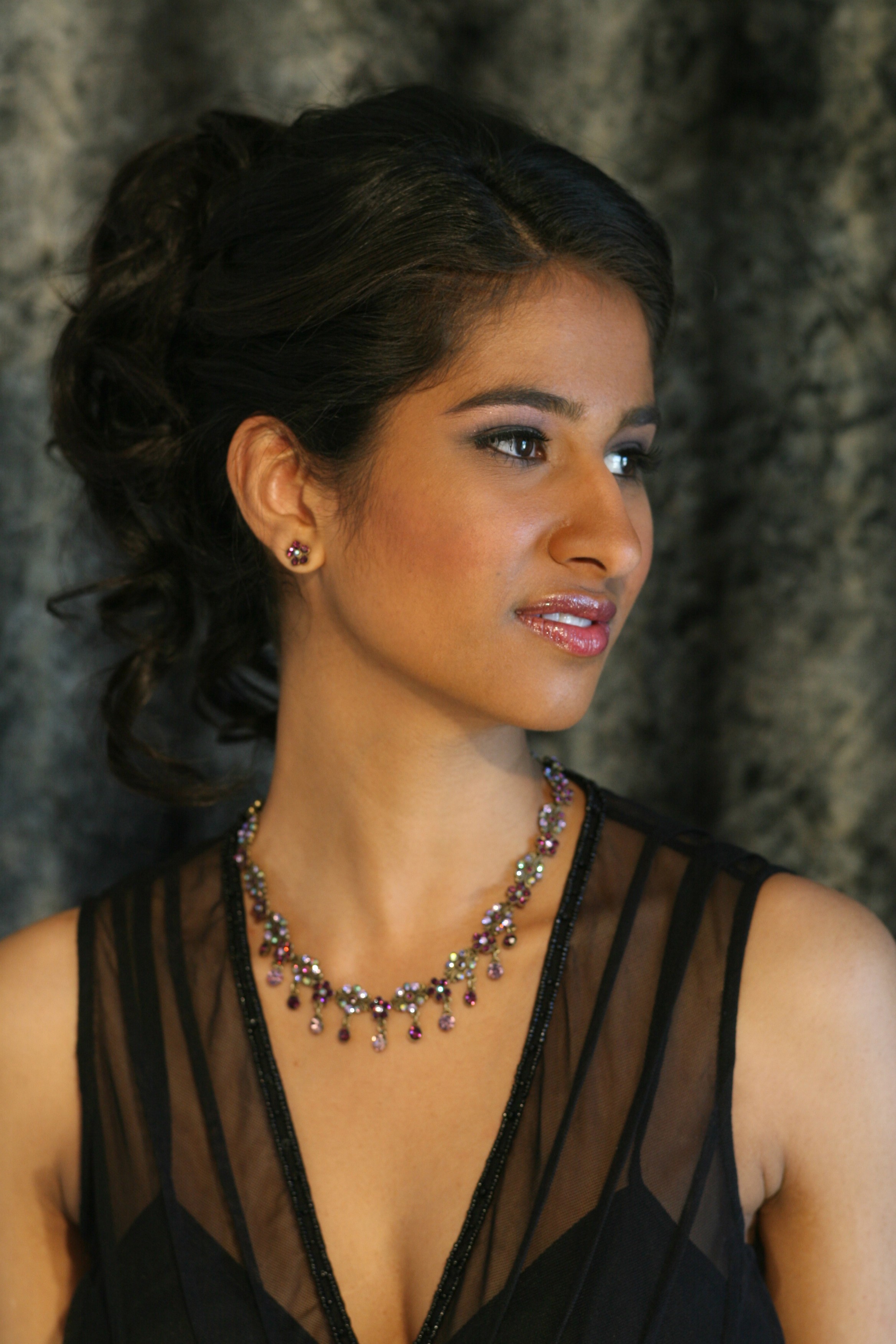 Janice’s goal is to become a successful television actress. She aims to work with her favorite actors (Thomas Gibson, Danny Glover, and Sofia Vergara) ‎at some point in her career. She plans to continue promoting epilepsy awareness and access to education worldwide.

To young girls who hope to break in to the entertainment industry she has three words of advice: YES YOU CAN. You will face setbacks and you will face personal and professional hardships. This is not an easy industry to make it in. For every step forward there are two steps back, but keep forcing your way on. If you won’t allow yourself to accept the option of failure those steps forward will become leaps and the steps back will just be small stumbles. Don’t allow yourself to give up. Be smart and take calculated risks, but don’t be reckless. Know your moral limits, and never let a photographer or director push you beyond those. Respect yourself, or no one else will. And if someone tells you that there is some feat you cannot accomplish, give them your best smile then say “Watch me!” 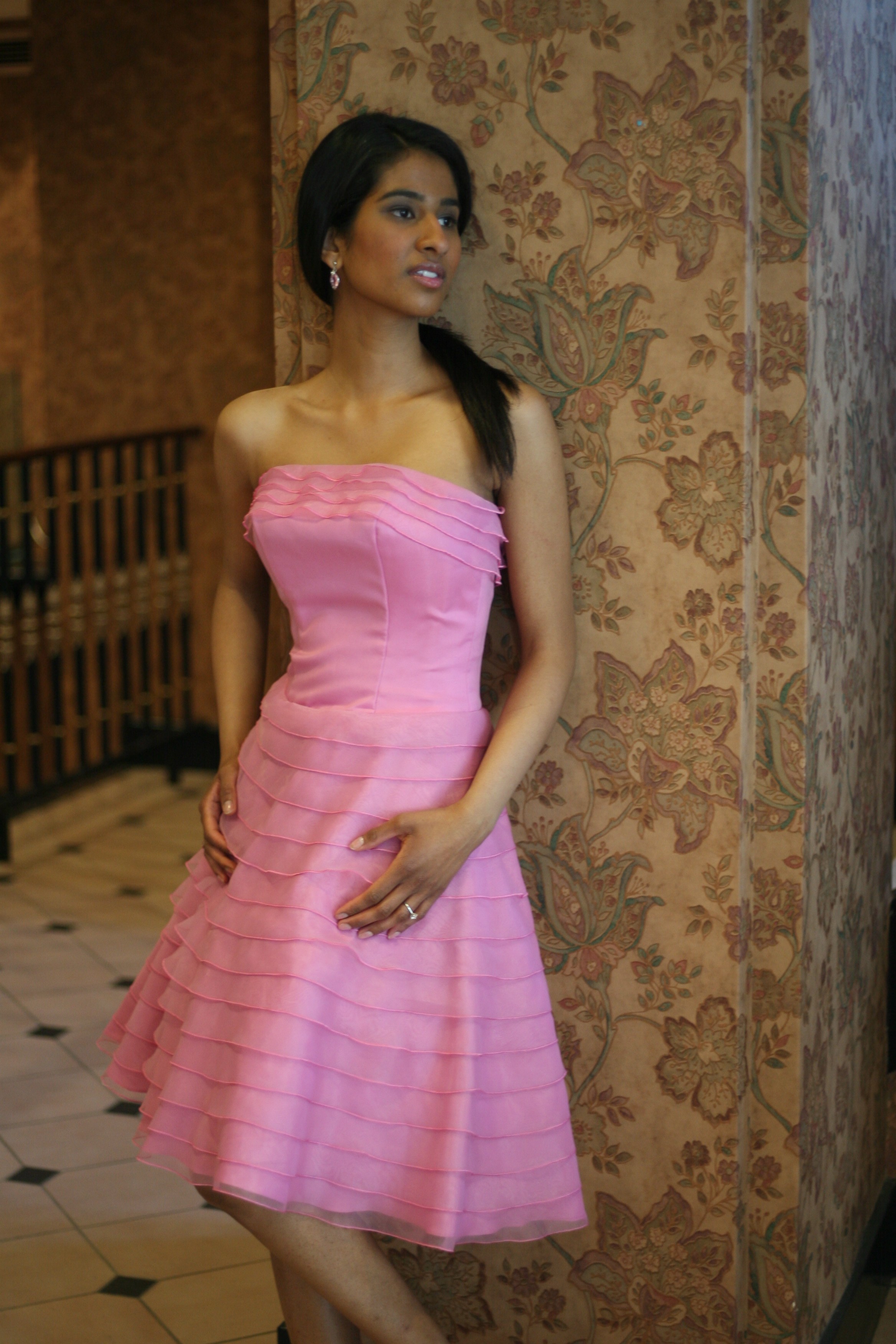