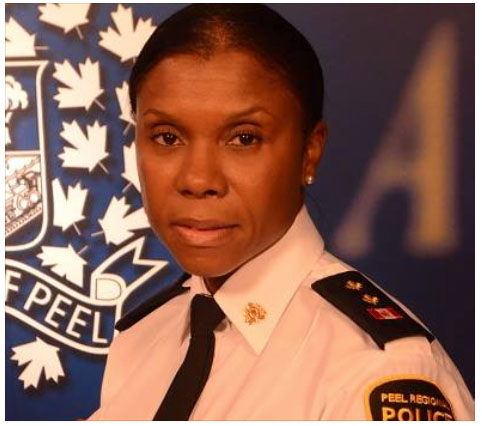 When Ingrid Berkeley-Brown began her career in law enforcement 30 years ago,  she wanted to be the best that she could could be and leave above the rank of constable.

Today the Guyana-native has risen far above that rank   On January 29, she made history when she was promoted to Superintendent in Peel County, Ontario, making her the highest-ranking Black female police officer in Canada.

Berkeley-Brown was one of only two Black female recruits in a class of about 300 at the Ontario Police College in 1986, and the only Black female officer in Peel County after graduation.  Her career choice is not surprising since she  followed in the footsteps of her father, Cardwell Pellew, (deceased) who was a member of the Guyana Police Force.

One of 11 children, Berkeley-Brown migrated from Guyana in 1974 and completed high school at Sir Sandford Fleming in Toronto, before volunteering as a probation and parole officer. While helping young people find community service placements, she met retired Toronto cop Sid Young who suggested she consider a policing career.  Five years after applying to several police services in the Greater Toronto Area and the Ontario Provincial Police, Peel made the call.  Over the years,  she  has worked in the child abuse & sexual assault, media relations, diversity, crime prevention and uniformed patrol & investigative units. 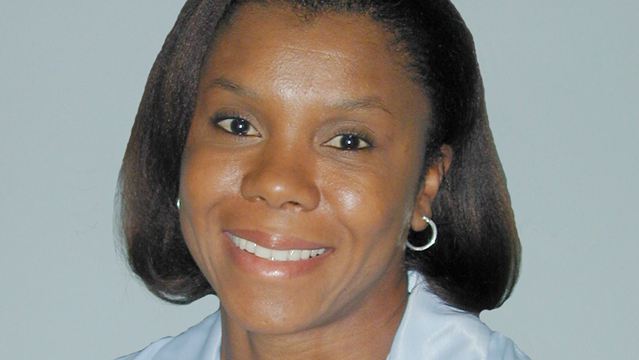 “This is a very significant milestone,” Berkeley-Brown said.  “There are 11 children and I am the only one in policing,”  “I have worked hard to get to where I am and I certainly think I deserve this promotion. It’s a proud moment for me and my family.”

Berkeley-Brown hopes her milestone promotion will inspire Blacks and other minority women to pursue a career in policing and aspire to be senior officers.  She also believes that..

“The key is to do everything you can to make yourself the best candidate for a position and that includes hard work, pursuing higher education and community involvement.” 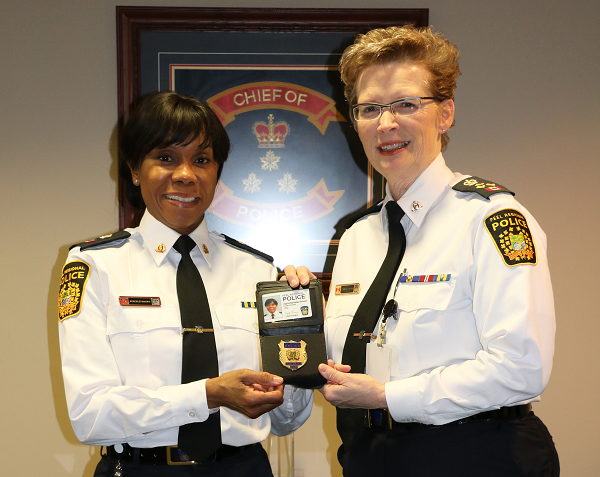 Remarried since 1989 to St. Lucian-born constable Joseph Berkeley who works in Peel’s Forensic Identification Services, Berkeley-Brown holds a Master’s in Leadership from the University of Guelph.

The mother of two and recipient of the Police Exemplary Service Medal and the United Achievers Club of Brampton Community Award is also the past president and current secretary of the Caribbean Canadian Association of Waterloo Region and an avid soccer player and marathon runner.

In her new role, Berkeley-Brown is the officer in charge of 21 Division overseeing 300 members.

4 comment on “She Rocks! Ingrid Berkeley-Brown is the Highest-Ranking Black Female Police Officer in Canada”