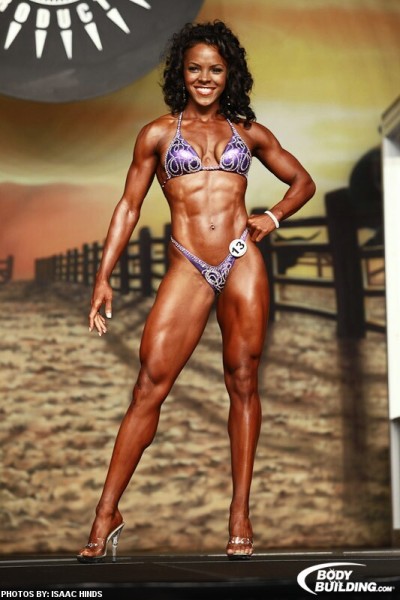 Alicia “Smiley” Harris is a Professional Body Builder, born on March 2nd in Wheaton, Illinois. She is a former track star known for her lightning speed on the racetrack, setting records in the 400- and 600-meter sprints. After graduating from college a friend introduced her to the world of Figure and this Pieces Powerhouse has never looked back!

Alicia credits  both of her parents for her atlethic genes. Her father was a collegiate basketball, football and track athlete and her mother was a track and field athlete in her home country of Guyana and is now is an experienced tennis player.  Alicia’s athletic background has included basketball, track and now Figure competitions.  She attended Eastern Illinois University on a Track and Field scholarship, receiving many honors and setting records that still stand today. She then went on to receive a Masters in Sports Management at Northern Illinois University. 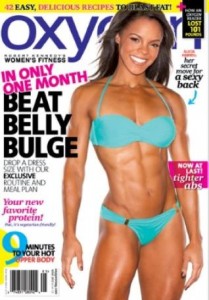 Alicia Harris on the Cover

Alicia missed the camaraderie of collegiate Track & Field following her graduating from college, and decided to embark in the bodybuilding world as a figure competitor. She entered into the Grand Prix Bodybuilding & Figure Championship and despite her less than confident stage presence, Alicia managed to get 5th place. Determined to place higher, she registered for back to back competitions with the October 27th 2007 NPC Natural Mid-States Muscle Classic XX Bodybuilding & Figure Championship placing 4th in Figure Tall Class and November 3rd 2nd Annual NPC Continental USA Body Building & Figure Championship placing 1st in Figure Medium Class. In December  2007 at the Midwest Ironman, she was named Short class winner and Overall Figure Champion.  Alicia went on to impress in several competitions locally and internationally most recently earning 1st Place at the IFBB Fort Lauderdale Pro in October 2011 and 4th Place at the IFBB Australian Grand Prix in March, 2012. 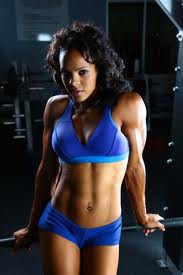 Alicia’s professional experience has also included game day assistance with the Chicago Bears National Football League team, Chicago Sky Women’s National Basketball Association, the Arena Football team, Chicago Rush and other Chicago teams. She was featured on the cover of Muscle & Fitness Hers Magazine, in Iron Woman Magazine, appeared Optimum Energy products Ads and on the cover Oxygen Women’s Fitness Magazine in March 2012.Alicia’s family athleticism does not stop with her.  One of her brothers played in the National Football League, went on to the European Football League obtaining All American honors and runs professionally representing Guyana. 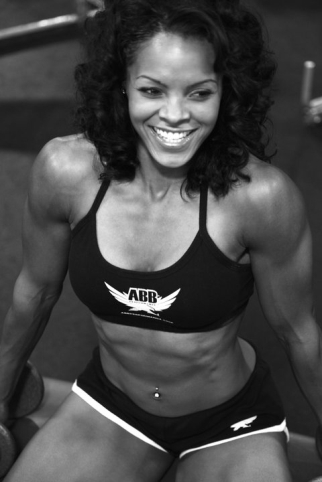 Regarding her success Alicia said “I have to discipline myself in this figure journey and  tweak my physique for judgment on stage, some good and some bad.  Personally, I’ve learned that as long as I stay grounded to my roots and spiritual nature, everything will work out for me.  My success is solely based on my strong belief that there must be a balance in the physical, mental, emotional and most importantly spiritual person.”

“I believe passionately in the Lord and my spiritual-self and give all the glory to God for blessing and molding me”, Alicia shared.  “My number one priority is him, followed by my family then my own health & wellness.  Growing up in Illinois, I am extremely fortunate to have loving parents who instilled very strong values in me that shine through today.   One of their strongest and exemplified values was that of love, not only with your significant other but through God.”

Alicia’s wish is to pass on understanding and become a blessing to others.  “I am passionate about helping people as I lean on my values and beliefs to guide me through life and I hope my journey will guide you, too.”