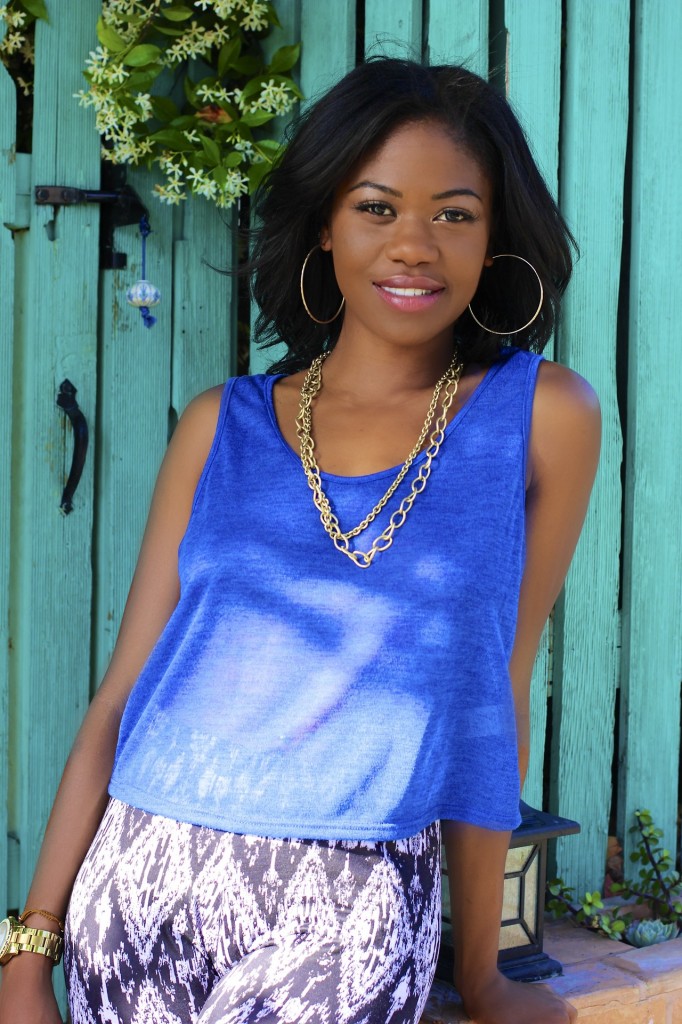 Meet Vanessa Lee Chester, television and film actress, born on July 2, 1984 to Guyanese parents.  She is the oldest child, and the first member of her family to be born in the United States.  She has a younger brother named Kevin.

Vanessa began acting at the tender age of 3 when her mother signed her up for an audition with a New York agency.  She spent her early years in Brooklyn before heading to LA where she has enjoyed a successful acting career.  Vanessa  has  a Bachelor of Science degree in Economics from the University of Southern California.

This talented beauty has appeared in several movies and TV projects projects over the years. She had her breakout role in 1995 playing Becky in Alfonso Cuarón’s A Little Princess.  She is also known most notable for her role as Kelly in Steven Spielberg’s The Lost World: Jurassic Park (1997).

Vanessa has also appeared in several television  shows such as Malcolm in the Middle ,  The West Wing, Veronica Mars, Without a Trace just to name a few.  In 2011, she played the role of Lizzy in the TV series Switched at Birth followed by How I Met Your Mother in 2012, where she played Mia. In 2013, Vanessa played Letitia ‘Griff’ Griffiths in the TV mini-series, Welcome to Sanditon.  Her most recently project is playing the role of Young Janie in The Costume Shop scheduled for release in 2014.

Congratulations on your achievements Vanessa – You Rock! 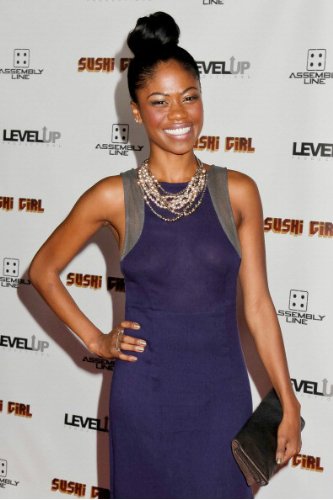