High school student Kelly Hyles has made her entire family and the Guyanese community very proud after being accepted to all 8 Ivy League Colleges.  Born in Guyana, Kelly now resides in Brooklyn, New York and received a total of 21 acceptance letters, but the best arrived from America’s Top 8 Colleges.

Kelly migrated to the US from Guyana with her family when she was 11 years old.  She is a former student of Vryheid’s Lust Primary on the East Coast of Demerara, and is currently a Senior at the High School for Math, Science and Engineering at CCNY in Queens, New York 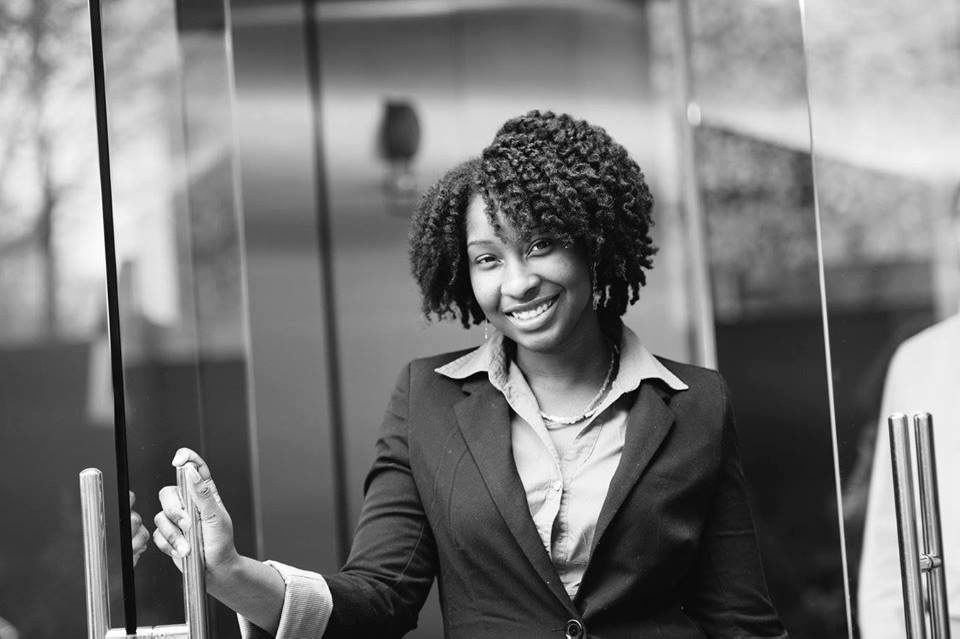 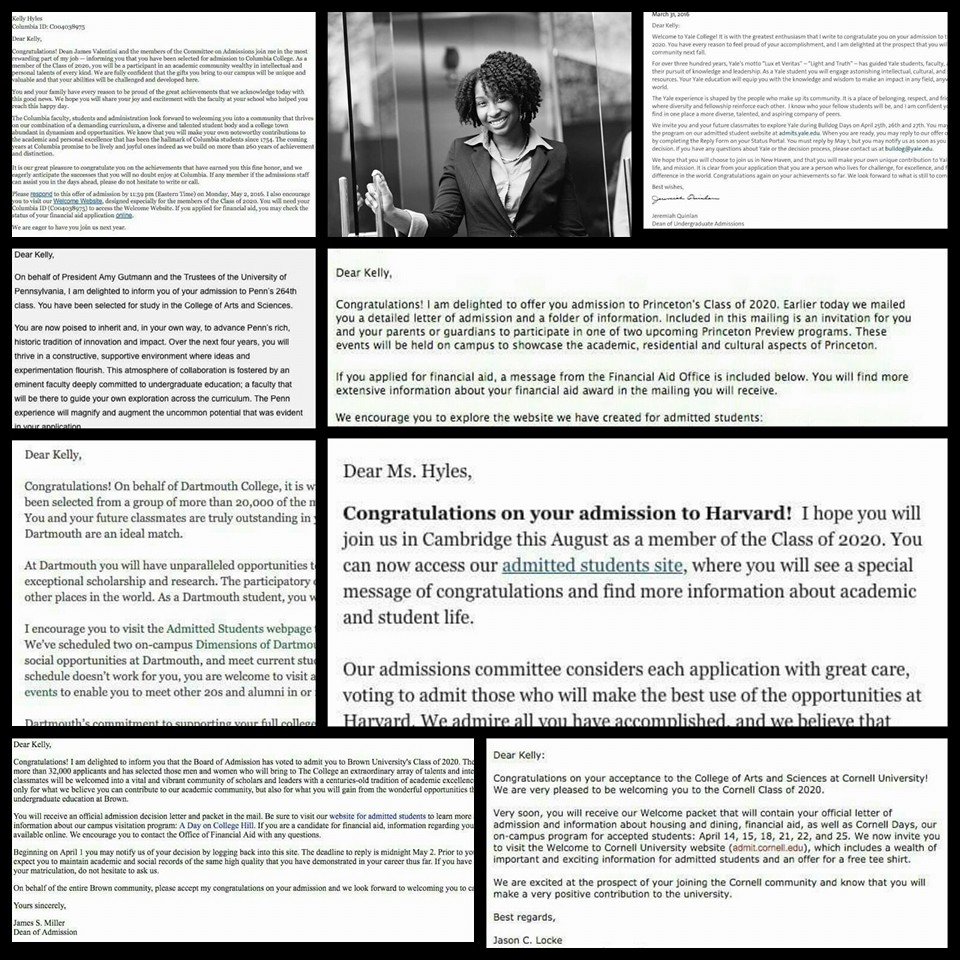 Some of Kelly’s Acceptance Letters

Kelly does not consider herself to be a “Genius”, just a normal kid.  She shared that she also had tutoring almost everyday, especially when she struggled with AP Chemistry.  On how she overcame her struggles with classes, Kelly said that that she realized that she’s only human and she sought the help that she needed.

The biggest part of my achievements is realizing that I’m only human and I’m going to make mistakes, but it’s how I handle those mistakes and how I handle the obstacles that I face that will determine whether or not I’m successful in life.  So I just needed to realize that I’m human, go to tutoring, reach out to my teachers and stay faithful.”

When asked about the moment she realized that she was accepted all of these schools, Kelly said that she wanted to check the schools portals herself, but that her mother, Anetta Earle Sealy, wanted them to do it together.  They couldn’t believe it when they found out that she was accepted to Harvard, Columbia, Dartmouth, MIT, Yale, Northwestern, Binghamton, Stony Brook, University of Michigan, and Princeton, just to name a few. 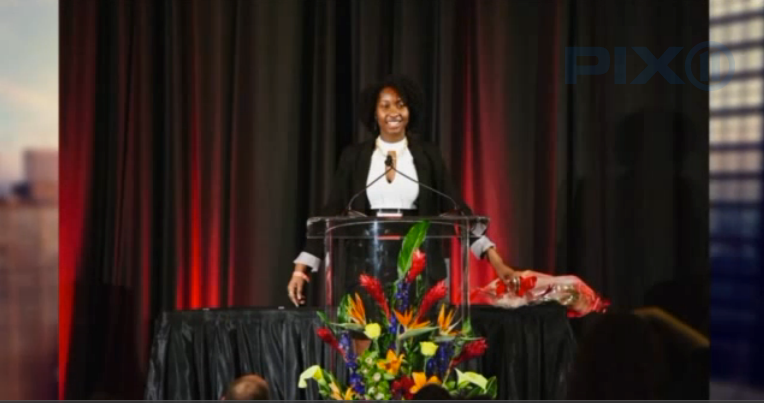 Kelly said that she wants to give all of the colleges a fair shot and will visit all of them, but her big sister is strongly nudging her towards Harvard.  She will receive a full scholarship to any of the schools that pick, and she is also a finalist for the Ron Ross Scholarship.

A biochemistry enthusiast, Kelly wants to become a neurosurgeon.  She became interested in neurology when  a family member was diagnosis with Parkinson disease and seeing how this degenerative disorder affected his body inspired her to study neurosurgery. 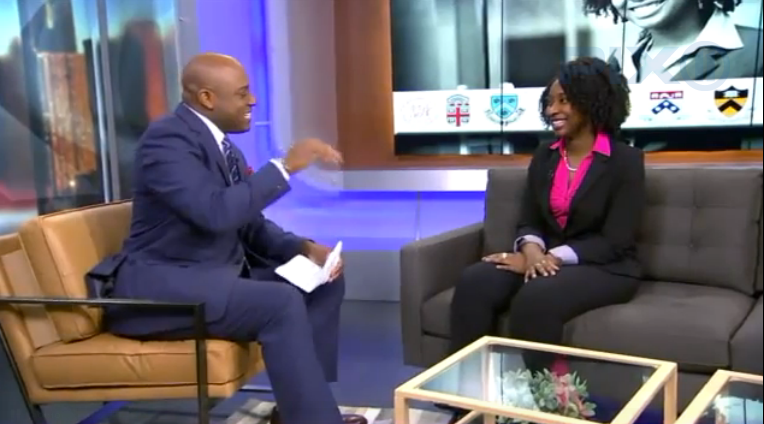 Kelly being interviewed by Kori Chambers of PIX11 New

A student from the High School for Math, Science and Engineering at CCNY has made her entire family proud after being accepted to all eight Ivy League universities. Kelly Hyles of Jamaica, Queens, received some of the greatest news when an acceptance letter from each of the top schools arrived at her house. 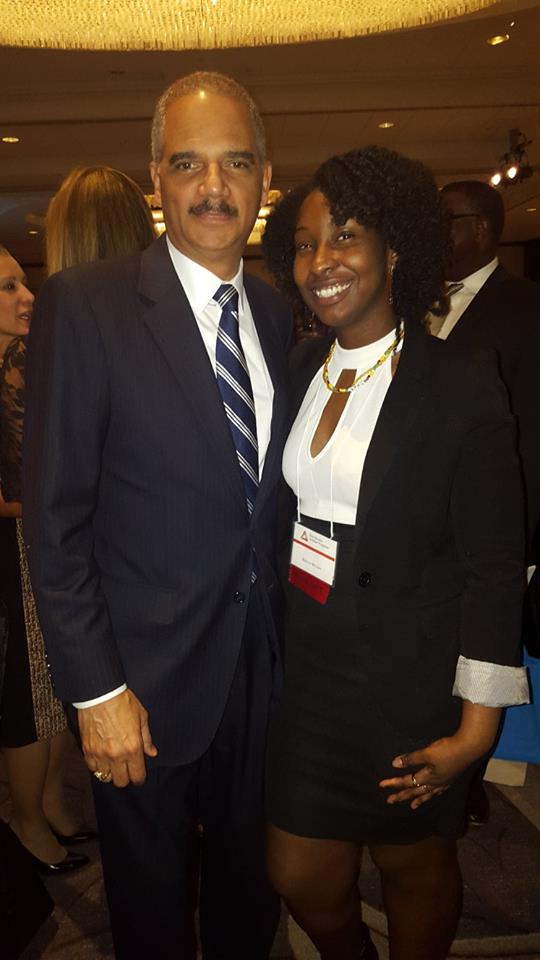 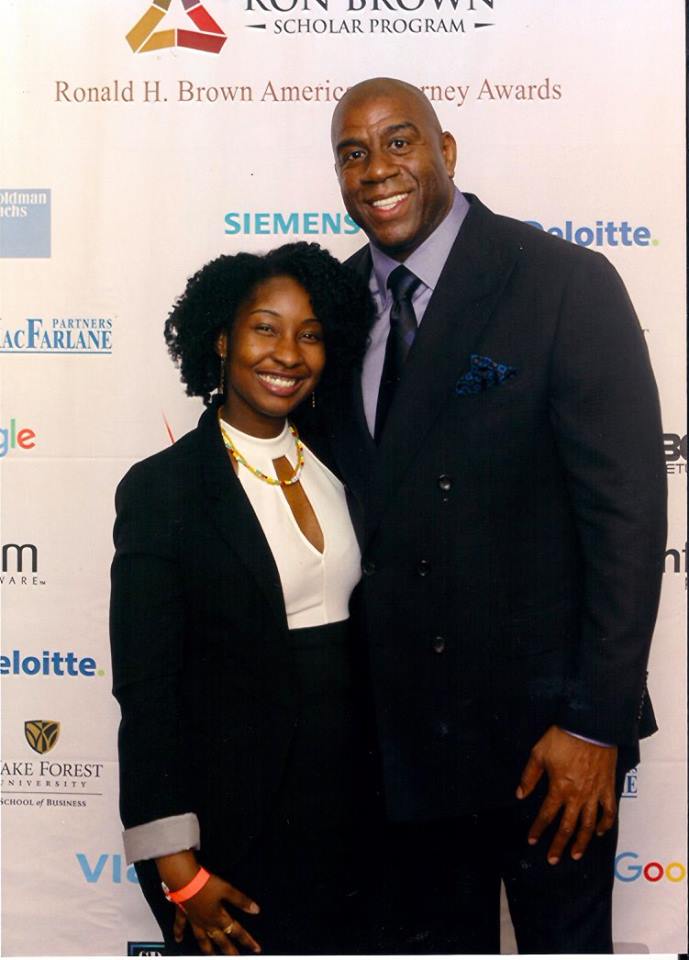