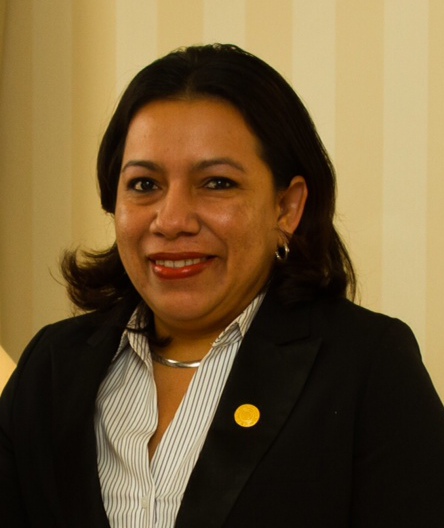 Carolyn Rodrigues-Birkett was born in the Amerindian Village of Santa Rosa, Guyana. She received her early education in Santa Rosa and then move to the capital Georgetown to attend a private school.  Minister Rodrigues-Birkett then left Guyana for Saskatchewan, Canada, on scholarship, to pursue studies in Business Administration and Indian Studies. Following her return to Guyana in 1993, she read successfully for a degree in Social Work at the University of Guyana, while simultaneously managing the Amerindian Project Program of the Social Impact Amelioration Program (SIMAP, a post she held for seven years before being appointed as Minister of Amerindian Affairs in 2001. 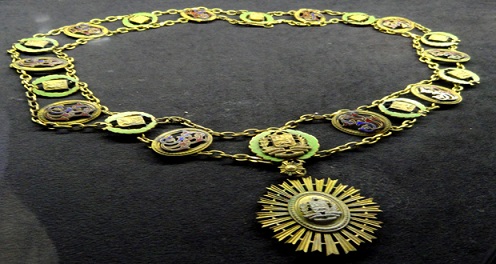 On December 5th, 2011, following the national elections, Minister Rodrigues-Birkett was re-appointed by President Donald Ramotar as Minister of Foreign Affairs with responsibility for Foreign Trade and International Cooperation.

As Minister of Foreign Affairs, Minister Rodrigues-Birkett let the Government’s effort in consolidating Guyana’s position with the Caribbean Community (CARICOM) ensuring Guyana fulfills its legal obligation, among others, to the Community while at the same time cementing Guyana’s relationship with the Union of South American Nations (USASUR) by ratifying the UNASUR Constitutive Treaty and being the first county to ratify the Additional Protocol of Democracy.

On November, 2013, Minister Rodrigues-Birkett was presented with the Grand Cross of the Order of the General Liberator of San Martin by the Foreign Minister of the Republic of Argentina, Hector Timmerman. The Order of the Liberator San Martin is a distinction awarded by the Republic of Argentina exclusively “to foreign civilian and military officials in the exercise of their functions, highly deserve honor and recognition of the Nation”.  The decoration was presented during Minister Rodrigues-Birkett an official visitto Argentina on November 29th.

Minister Rodrigues-Birkett is married and has two children. 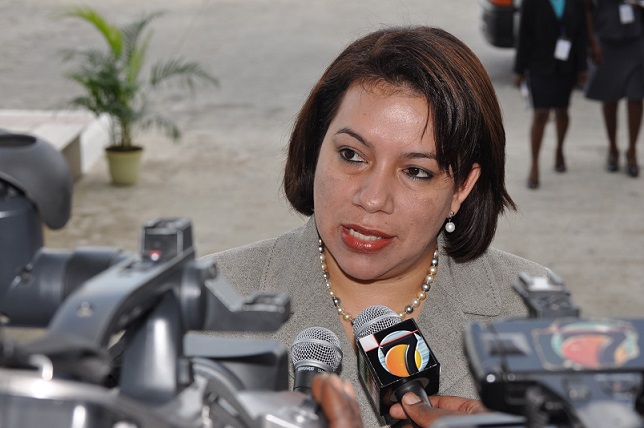