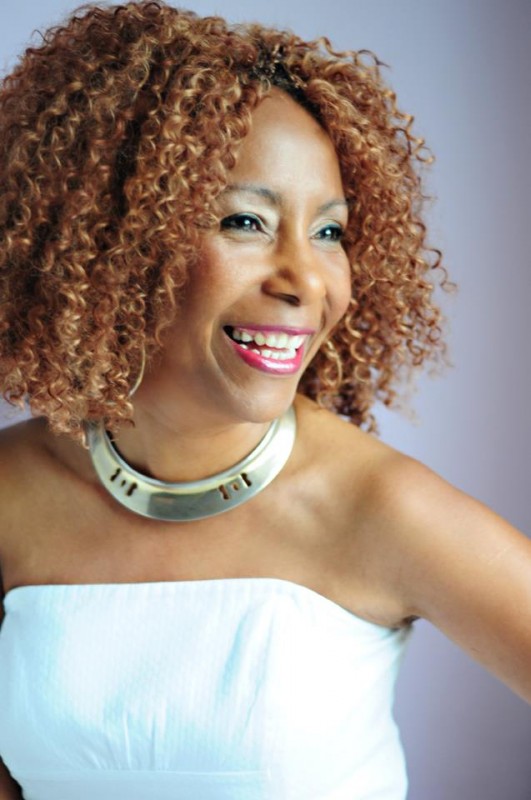 A person’s image, manners and communication skills make the difference between mega success and average in their personal, social and business life. ~ Gloria Starr

Meet Phillipa Morrish – certified Social Protocol consultant and the Founder of Etiquette Training International, New York.  Since 1999, Phillipa has worked internationally with corporations, organizations, law enforcement officers and private clients to help them become leaders in their field. She also works extensively with teens, and has been an etiquette teacher  at  Fontbonne Hall Academy, Brooklyn, since 2003.
Phillipa’s  desire to bring the same instruction to the students of  Guyana has resulted in ‘Finishing School’ courses being taught annually  to Guyanese high school students. She has conducted workshops since 1999 to clients in the United States and the Caribbean; ranging from the Office of the President, to hotel and restaurant staff in Guyana.  From law enforcement officers in Trinidad to hospitality students in Jamaica, she specializes in fostering a greater comprehension of differences in North and South American protocols.
A graduate of the University of Guyana and Universidat di Aruba, Phillipa earned a Bachelor’s degree in English in 1981.  In 1998, she graduated from the Ophelia De Vore School of Charm, New York City; winning the coveted  ‘Miss High Achiever’ trophy.  In 2010 she obtained additional  social  protocol training at the prestigious ‘Minding Manners’ in London.
Phillipa  has been honored for her community service by several civic and government organizations in New York City, including:  the United States House of Representatives, the New York City Council,  The American Council for Minority Women, and the Metropolitan Detention Facility, Brooklyn,  for creating ‘The Chrysalis Program’ which she  teaches to female inmates.  She has taught etiquette  to military wives at the Fort Hamilton Military Base, Brooklyn, and has been honored by the installation for her volunteer work on behalf of military families.   In 2011 she was selected as one of  ‘Brooklyn’s Outstanding Women’ by the Kings County District Attorney’s Office.
On October 26, 2015, the Merchants Association of Third Avenue Brooklyn honored Phillipa with the Pioneer Civic Award. The Pioneer Award recognizes businesses that have remained true to the small town feel of Bay Ridge and to individuals who have worked on behalf of community-wide issues. The honors were handed out during at a cocktail reception at the Bay Ridge Manor in Brooklyn, New York.
Phillipa has also co-hosted several ‘Monday Manners’ etiquette shows on Brooklyn Cable Access Television and currently writes a weekly column: “Etiquette Boss” for the Home Reporter and Spectator newspapers in New York City. 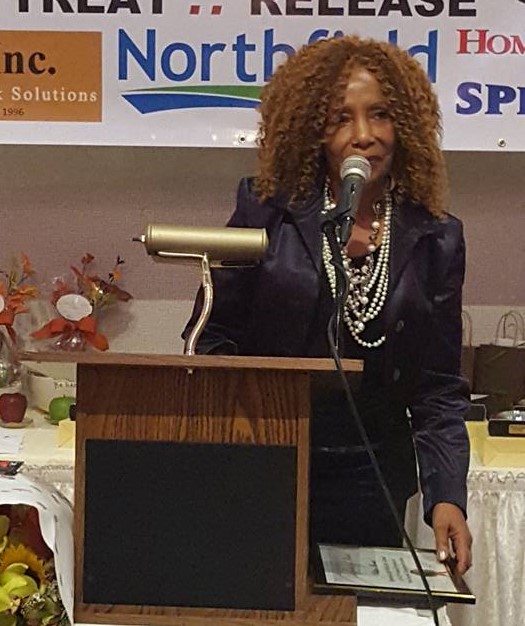 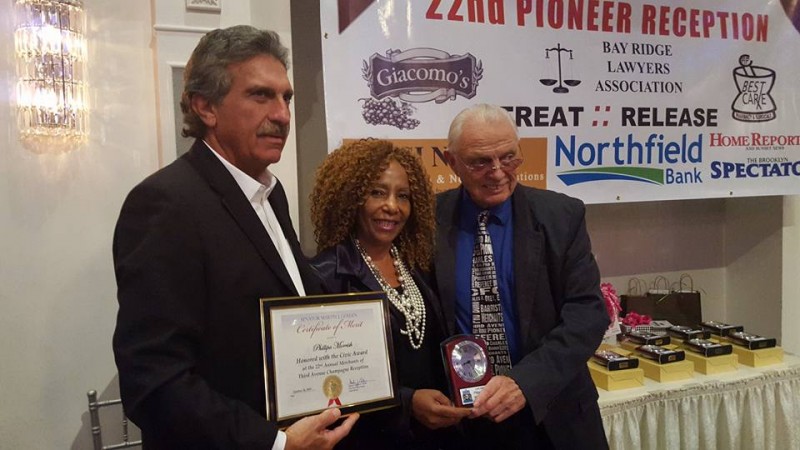