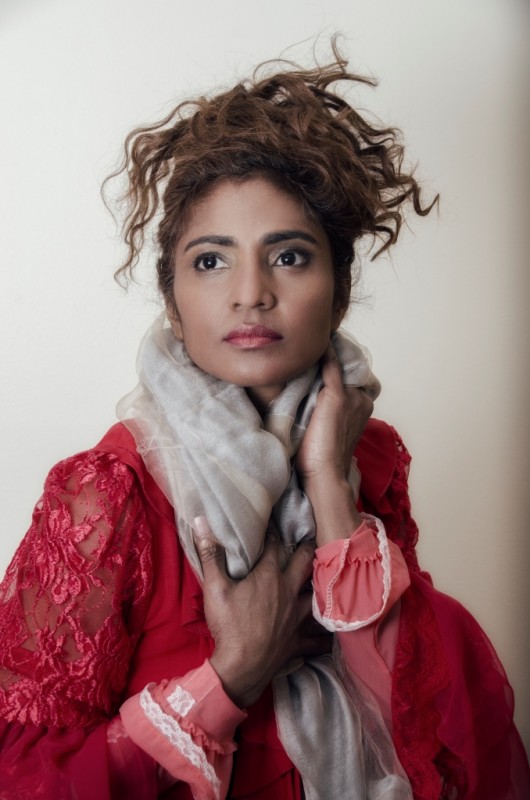 Enna Morgan (aka: j.a. morgan) is an avid traveller with a passion for art, dance, language, and cultural thought. Beginning at an early age, she has travelled extensively throughout the Caribbean and South America, then later in North America, Europe and Asia. While residing in various countries, she spent many years researching cultural thought and language, concurrent with maintaining her finger on the pulse of dance, design, literature, and photography.

Years after migrating to the USA from Guyana, Enna settled upon Seattle as a home base, after exploring possibilities in New York, Los Angeles, Texas, and Monterey. Enna resided for more than two decades in Seattle, Washington. She completed her higher education at the Art Institute of Seattle, then later The University of Washington, while working as a  freelance designer and milliner for various stores, in Belltown, 6th Avenue, Pike Place, Madison Avenue and Capitol Hill. Fueling her 13-year stint as a designer was the wave of eclecticism she cultivated as she continued to reside and study design concepts in India, Italy, and various South American countries.

Concurrent with this, Enna enlisted in the US Army, completing her first term in the medical field, then a second in Military Intelligence. This led to a particular inquiry into social work, social consciousness, and praxeology, which she pursued ardently, while occupying her spare time as a legal assistant and as a volunteer guardian ad litem for women and children at the Regional Justice Centre in Seattle, and with the Navjeevan Centre in the Red Light District of Mumbai, India. 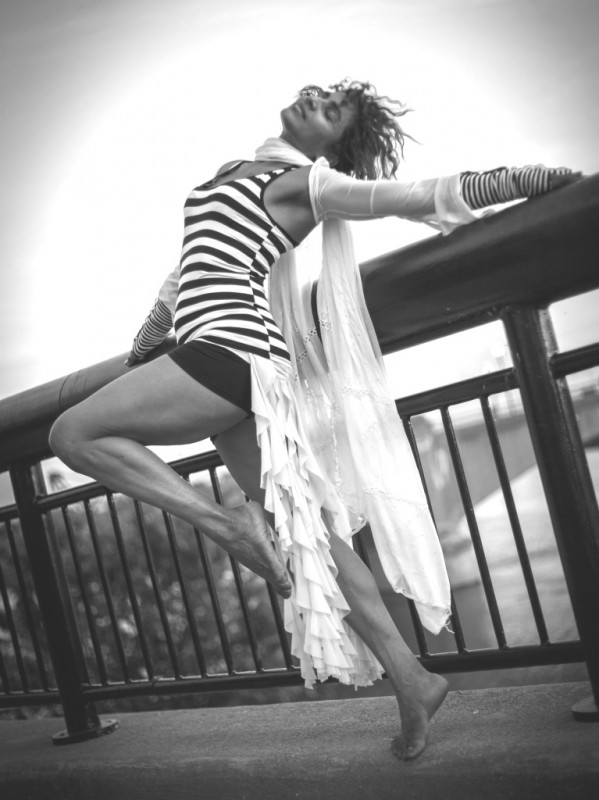 Enna earned a master’s degree in Public Action with a concentration in International Relations, at the University of Washington. Post graduation, preferring a simple lifestyle, she decided to utilise her skills in a more gratifying way, and thus began her journey in the international programs  at Pacific Lutheran University and Seattle Central Community College; this then led to other pursuits and engagements on the international landscape. Enna later moved to Argentina to embrace her love for Argentine tango, while teaching preparation courses for the British and American examinations in various companies in Capital Federal, Buenos Aires. Eighteen months later, she accepted a post in Beijing, China, where she lectured at the Beijing Hospitality Institute in Tourism and Hospitality English, and privately tutored the TOEFL and IELTS examinations courses, and English for Academic Purposes (EAP). 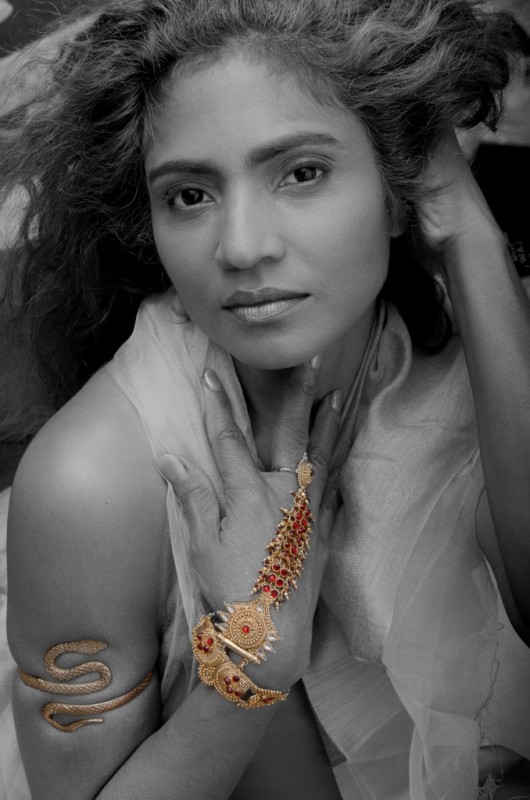 Enna returned to the US to focus on honing her skills in acting, modelling, and dance. She continues to fill the downtime with travelling, observing, and researching, while taking a moment to breathe, create, and write. She continues to utilise her design abilities by redesigning/flipping houses, and to challenge herself with autodidactic sessions in piano and singing; she can be found occasionally at a karaoke bar in Indy, in between live performances at the Interactive Dinner Detective show in Indy, or an on-set filming of a movie, TV series, or video commercial around the US.

After a 6 year designer’s hiatus, Enna recently designed out a wonderful collection  of  hats, bags, and gloves – for the holiday season. The primary purpose of this collection is a fundraising effort to help defray the  costs of being a Face of the Globe pageant finalist representing Guyana in April 2016.  Face Of The Globe is an annual international beauty pageant hosted over one week between UK and Disneyland Paris.  She is also a Finalist, Miss Indiana – Miss Earth Goddess, USA Enna is also currently working on a book about the issue of domestic violence and chronicles the life of a school teacher with the Indian community in Guyana (formerly British Guiana). Throughout her teaching within and outside of the classroom, Enna’s message remains constant:  Knowledge as a passport for individual sovereignty, and awareness as the single determiner of and delineation between power and powerlessness.

To support Enna Face of the Globe fundraising campaign, visit her Ebay Store  to purchase her hats and more from her Collection.