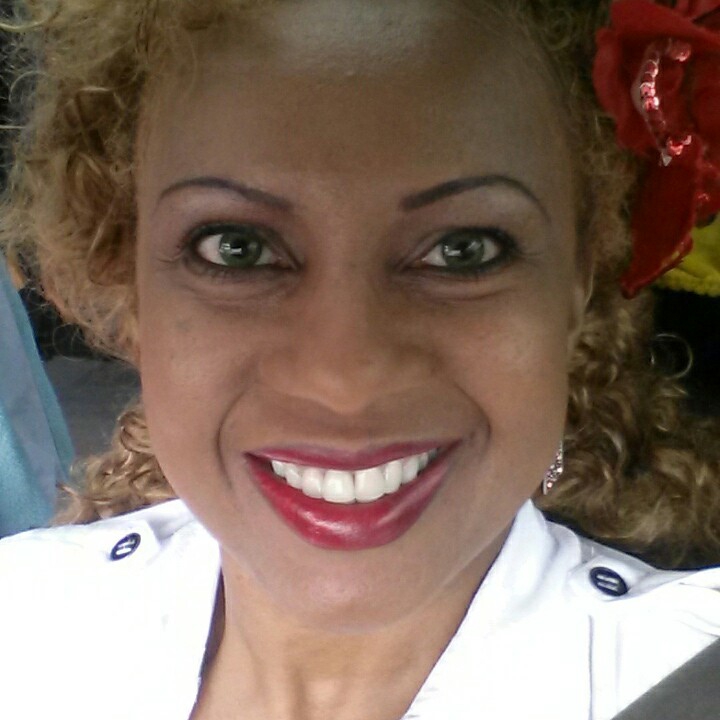 Meet Dr. Monica Sanchez, a mother of three, born a native of the Republic of Guyana where her education started.  Dr. Sanchez  migrated to the USA in her early teens where she continued her education and obtained degrees in Criminal Justice, Business, Fashion and   Education. Armed with a PhD, Dr. Sanchez has earn over twenty five years of experience as a Business Woman in the Fashion, Entertainment and Cultural Industries.  She has appeared in many Media Articles Documentaries, Radio & TV programs worldwide.   With her commitment to empowering & promoting  women and children internationally, Dr. Sanchez insist that her priority is her Humanitarian work. Her circle of friends included but is not limited to Hollywood Stars, Bollywood Stars, Nollywood Stars, Royalties & some Head of States. When ask about her mentor she quietly whisper Dr Edward Carrington former Secretary General of Caricom.

As early as 1988, Dr. Sanchez was inducted into the Registry of Who’s Who Among Successful African American in North America. As she continued to give back to her community she has received many Honors & Awards. HIV /AIDS LINDEN CARE FOUNDATION honored her for her contributions to the care of people affected with the HIV/AIDS virus 2004; the Caribbean American Chamber of Commerce as a Business Visionary in 2005;  the Marcus Garvey International Organization for her Esteem Community Services in 2005.  In 2006, she was honored by the National Action Network for Promoting and Empowering Women all over the world at their 10th Annual Women of Excellent Award in New York; that same year she received the CPIC Advocacy Award in 2006; a Proclamation from NYC council member Yvette Clarke as an Outstanding Community Leader; and the Madison Who’s Who Registry documenting Bio for Executives and Professional also inducted her to their 2006 Registry.  In 2007, Young Acolyte’s Symphonic Steel Orchestra honored her for the Upliftment and Self Consciousness of Young Women within the Caricom Communities.

In 2004, Dr. Sanchez founded the Miss Caricom International Organization with the support of Hollywood Actor, Danny Glover.  In 2005,  Dr. Sanchez along with the Danny Glover traveled to South Africa as honorary guest of the most powerful ZULU KING of the great motherland Africa. On this visit, she was appointed a Goodwill Ambassador.  Dr. Sanchez is also involved in the development and research of Holistic programs with the Marcus Garvey International Foundation for the prevention and treatment HIV/AIDS worldwide.  Dr. Sanchez is also the producer of  The Danny Glover Power of Dreams Award, an annual dinner honoring  women during Women’s History Month.  She is also the Founder of the Miss Caricom Platinum International Pageants. 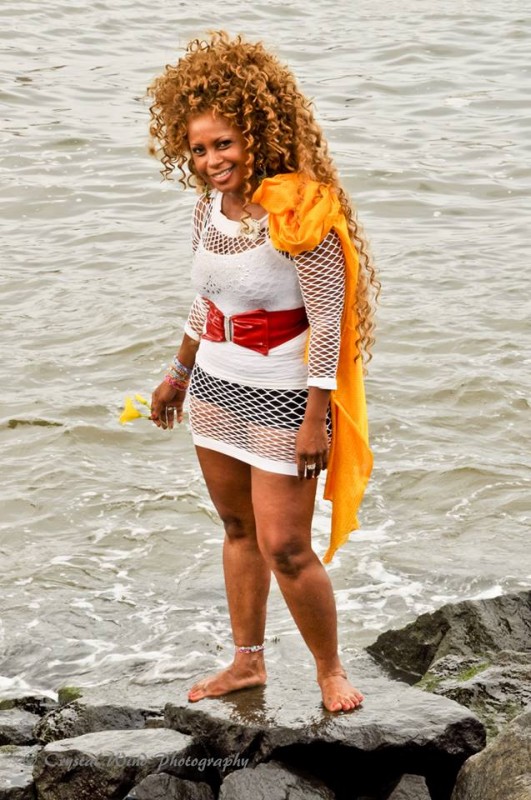