Danielle’s musical career began in Boston Massachusetts while pursuing a career as an Audio Engineer at the New England Art Institute. Assisting newly budding production teams as a ghost writer and performing back up vocals for indie artist and grassroots music labels; Danielle offered her voice on features for various independent artist and ultimately shifted into her individual lane. 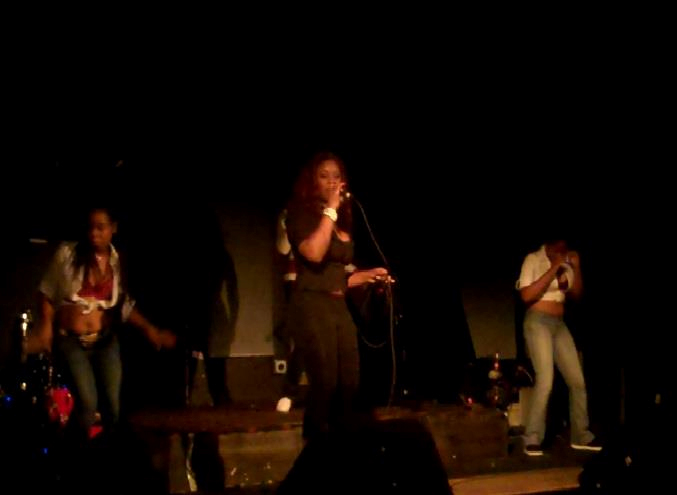 In 2008, Danielle Blaiq released an independently recorded and produced EP, Ms. What’s Her Face. The compilation, though not a commercial success, gained her local buzz that opened opportunities to perform for popular venues in the North Carolina music scene. Venues such as The Pour House Music Hall, The First Annual Rock Fest at Mayo Lake, Zydeco, Volume 11, Cafe Renaissance and Shakedown Street. Danielle has also performed live for the East Coast Flava Promo Bash, The launch of “Can I Kick It” Open Mic Series in Durham, NC, and live at Fort Bragg. Danielle was also featured by Nikki Nikole, Ms.2Hot4Radio on WQOK’s website as a rising star from the Carolina’s. 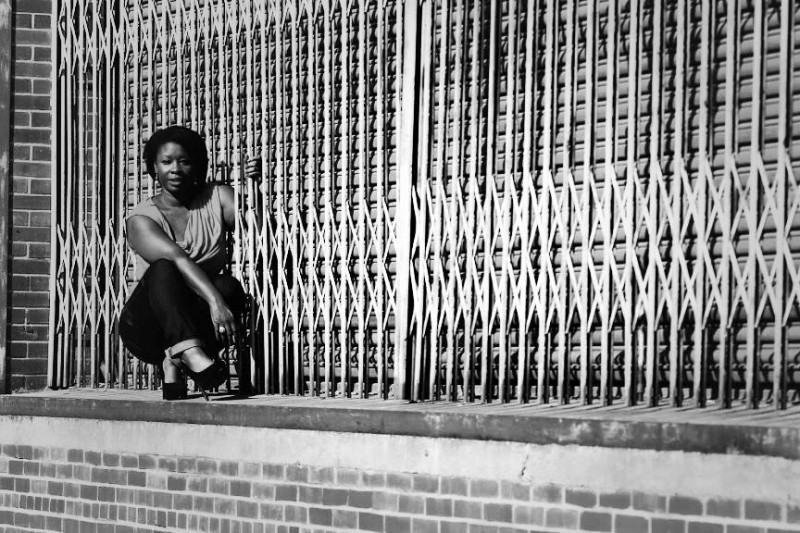 Danielle continued to release singles, the most popular, “A Song For The Brokenhearted” which furthered her buzz, along with her unofficial promotional release “Say It” on J. Dilla’s, Love Japan EP. “I Can Deal With That” produced by Crystal Waters Entertainment and “Never No Love” on Wu-Tang’s Bells of War instrumental by the RZA solidified her musical distinction and rarity. Her musical prestige continues to propel upward as she gains popularity for her first poetry book, “Based On A Love Story” which is available on Amazon. Danielle has recently relocated to the greater NYC area in pursuits to build her music catalog, tour and perform professionally along the Eastern Coast of the United States.

Danielle is also the Co-Editor of MusicExistence.com, a music news website.