Last night Lisa Punch was crowned Miss World Guyana 2015 during a coronation ceremony held at the Marriott Hotel in Georgetown, Guyana. The Miss World Guyana Committee decided not to hold a pageant this year, but to select a delegate instead, a practice which is not uncommon.

The newly crowned Queen is a former Bishops High School student, is a talented singer and became well known around the world when she was a contestant on the ABC singing show, Rising Star.

Lisa resides in Brooklyn,  New York with her family and will represent Guyana at the Miss World 2015 pageant, scheduled to be held in Sanya, China in December.

Congratulations to you Lisa, You Rock! 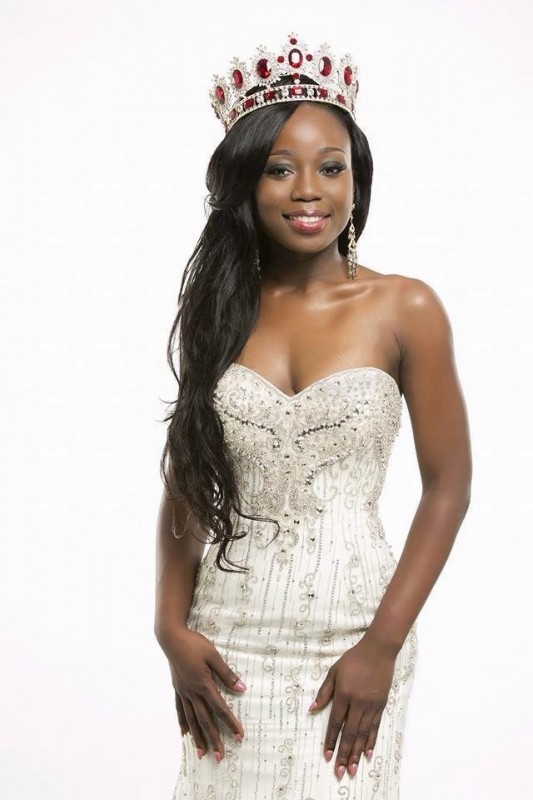