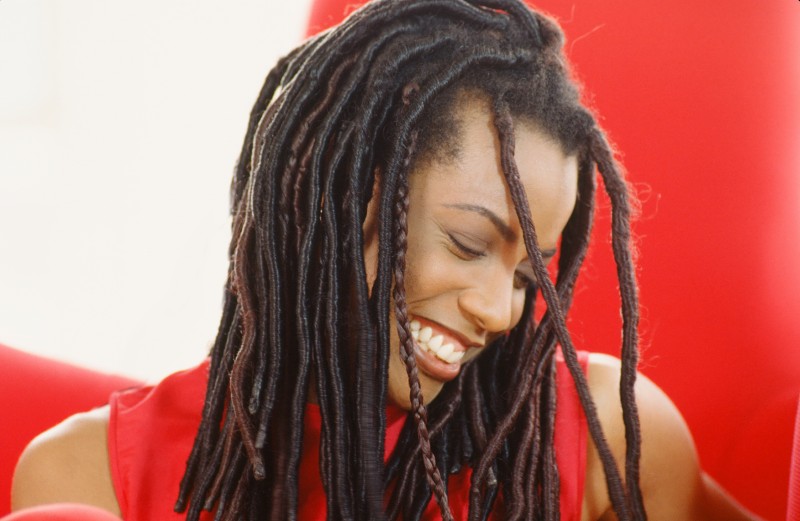 For those of us who have emigrated from Guyana, Demerara Gold is a refreshing reminder of the expectation, excitement and anxiety that we experience in our journey to  join our families in America.

I recently had the pleasure of sitting in the front row to watch Ingrid Griffith, the star of Demerara Gold, as she seamlessly transformed into a slew of characters and captivated the audience with her raw emotions and hilarious depictions of events from her childhood.  The performance I saw was phenomenal!

Ingrid’s autobiographical one-woman play  is the story of a 7-year old girl in Guyana whose parents get visas to America and must leave her in the care of her two grandmothers. One grandmother is a rigid recluse. The other grandmother is a religious fanatic. The girl’s dreams are on hold until she finally gets a visa to join her parents in the U.S. Her new home in America proves to be all that was promised but more than she bargained for. If you close your eyes, you can leave your body and travel back in time 50 or so years. 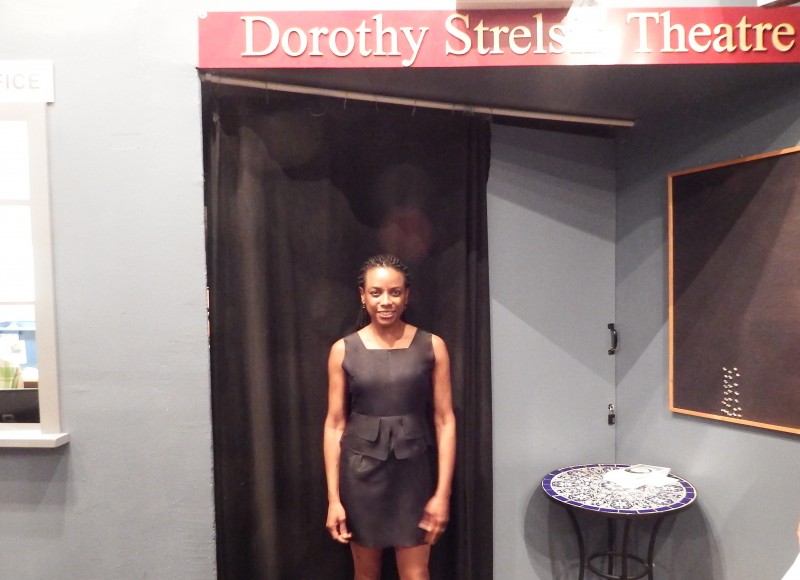 A classically trained actress, Ingrid has performed in theatres in and around New York City. Some of her most notable roles include Mama Nadi in Ruined by Lynn Nottage; Lena Baptiste in Buckingham by Tina Andrews, Mrs. Muller in Doubt by John Patrick Shanley, various characters in Vagina Monologues by Eve Ensler, Hedda Gabler in Henrik Ibsen’s Hedda Gabler, Lady Reveller in The Basset Table by Susanna Centlivre. Ingrid is a member of Times Square Playwrights and American Renaissance Theatre Company. She has a Master’s Degree in Creative Writing.

Ingrid has written columns and articles on fitness and popular culture for newspapers and magazines including the Newark Star-Ledger, Essence and The Source. She has been a certified fitness professional for several years and continues to tout the benefits of staying fit and eating healthy. Ingrid currently teaches Introduction to Theatre and Public Speaking in the Communication and Theater Arts Department at John Jay College of Criminal Justice.

Following last Friday’s “bravura” performance, Ingrid joined some of her fans at the nearby Taboo Lounge for drinks and I sat down with her for a quick chit chat. 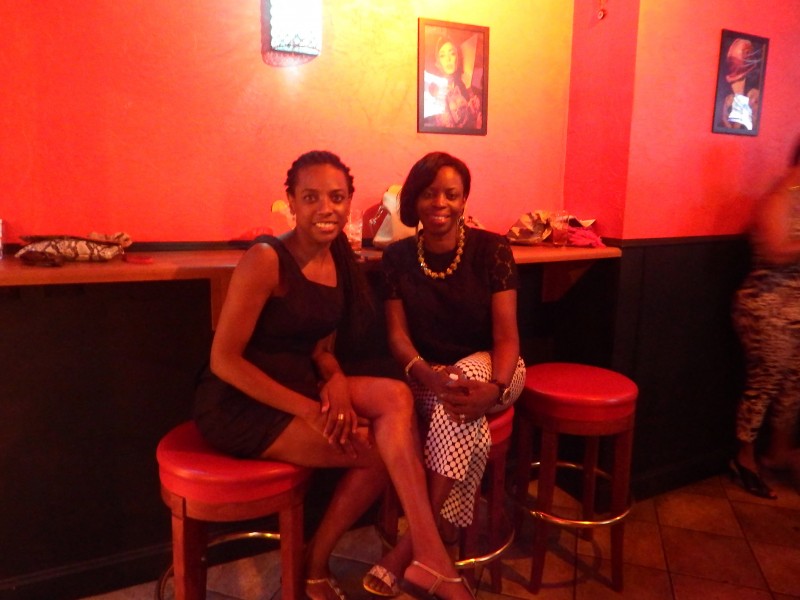 Born in Guyana, Ingrid grew up on Hadfield Street, Georgetown prior to moving to the United States, where she has resided for the last 30 year.   With multiple performances already added to her acting portfolio, Ingrid decided two years ago that it was time to bring her own childhood experiences to life in a self-written one woman play. After months of reading excerpts and performing sections of her story to friends and family, she took heed of all the feedback and comments, and began submitting applications to perform Demerara Gold in local theatre festivals.   The call finally came in March 2014, giving  Demerara Gold  a 6-night run at the Dorothy Strelsin Theatre in New York City as part of the Midtown International Theatre Festival.

Although performing a one-woman show can be a bit nerve-wracking and sometimes physically challenging, Ingrid credits her strength and discipline as a marathon runner for her ability to successfully pull off her very energetic solo performance night after night to eager audiences.  “As the  performer you have to give it your all and push things to the limit”, she shared. 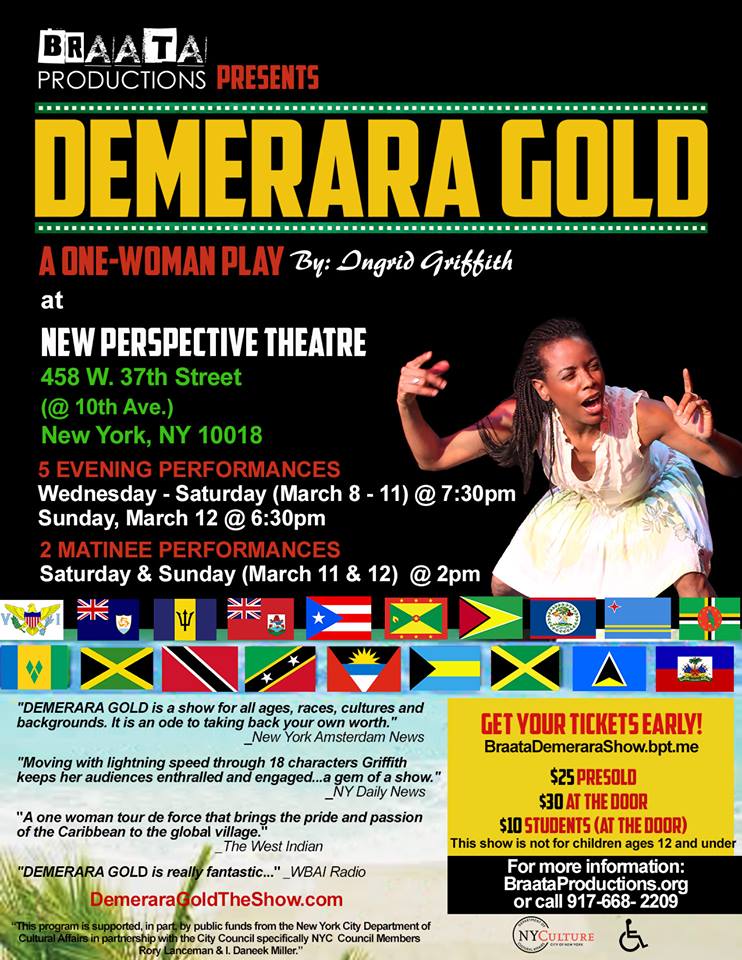 In honor of Women’s History Month 2017,  Ingrid will perform 7  shows, scheduled to run from March 8th to 11th. Ingrid plans to continue the momentum and take Demerara Gold on the road to the Guyanese and Caribbean communities locally, nationally and internationally.  Tickets are available for the show online at www.demeraragoldtheshow.com, or can be purchased when you arrive at the theatre.

One comment on “She Rocks! Actress/Playwright, Ingrid Griffith, Sparkles in her One-Woman Show, “Demerara Gold””