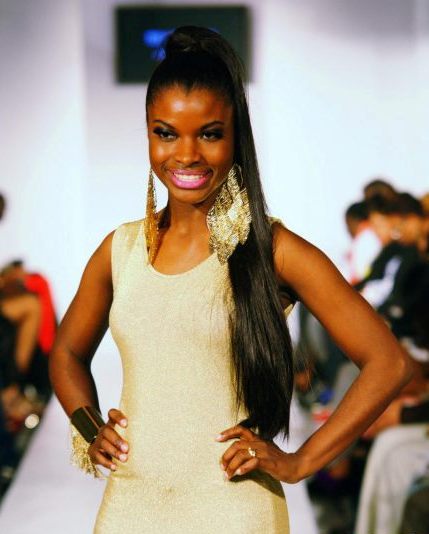 It’s always really inspiring to see young creative talents making an impression on the world and this 23 year old Guyanese model/actress/fashion designer is doing just that.  Born on July 29, 1989 Shanice Jones has rapidly established herself in the New York fashion industry.  Since migrating to the U.S in 2007, Jones has already launched her own clothing line “The Shanice Jones Collection”.

Jones grew up in New Amsterdam, Berbice and attended the Trinity Street Primary School, New Amsterdam Multilateral then R.V.C Private School. In an interview with Guyana Times Sunday Magazine, Jones said her creative talents began to materialize after she attended a local sewing program with local seamstress, Mineva Peters, and participating in many school fashion shows.  “As a young child I always made dresses for my dolls, and dreamt of wearing my own designs, Jones recalled, but after creating a stunning gown for herself,  Jones knew that she had found her passion. 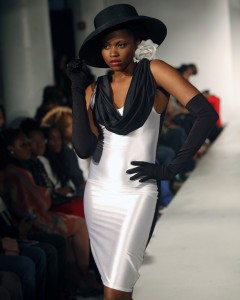 In August 2010, out of her Brooklyn apartment, Jones launched her designer line “The Shanice Jones Collection”,creating dresses for every body type. “I love being sexy and classy, keeping in mind that every woman deserves to be that way as well.” Jones revealed. The collection became immediately popular among many big names in the fashion industry. To date she has a created ‘Fall/ Winter 2010/ 2011’ collection, a ‘Spring/ Summer 2011’ collection, and a ‘Fall/ Winter 2011/2012’ collection. Jones also presented her collection this past Summer during Brooklyn Fashion Week. The collection was very colorful with bright hues of neon orange, green, and purple in garments ranging from swimsuit, sleeveless long dresses, short skirts and cropped blouses with puffy short sleeves.

The multi-talented Jones is also a professional model and was featured in numerous fashion magazines.  She has modeled for US companies such as Raye 6 (Bubble Girls), Kristi Voss Urban Couture, The Experience Unisex Salon (Live Model Mannequin), Butch Diva Model, Model Citizen/ Lecheur Girl for No Labelz Magazine, and Je Suis & COOL Clothing Line.  In 2008 after meeting famous US singer and songwriter ‘Raye 6’ in 2008,  Jones became one of her original “Bubble Girls” (back-up dancers). As one of the Bubble Girls, Jones was featured in in many live shows and believes that this exposure helped to catapult her career in the fashion industry. Jones is also a budding actress.

One of Jones’ future goals is to showcase her designs in a fashion show in her hometown of Berbice and also to feature the “Shannice Jones Collection” during Guyana Fashion Week.   I left Guyana for a better life with more opportunities, Jones said. I love my country Guyana but I knew I would have more exposure in the US for my line of work and to be able to represent my country on a larger scale.”Determination and resilience keep Jones pressing on to be successful in her careers.

Jones’ collections can be viewed on www.theshanicejonescollection.com or visit The Shanice Jones Collection Page on Facebook or follow her  twitter @TSJCollection.  Congratulations Shanice!   You are exceptional and you Rock! 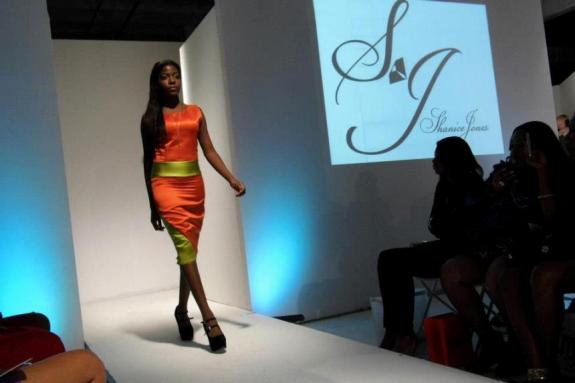 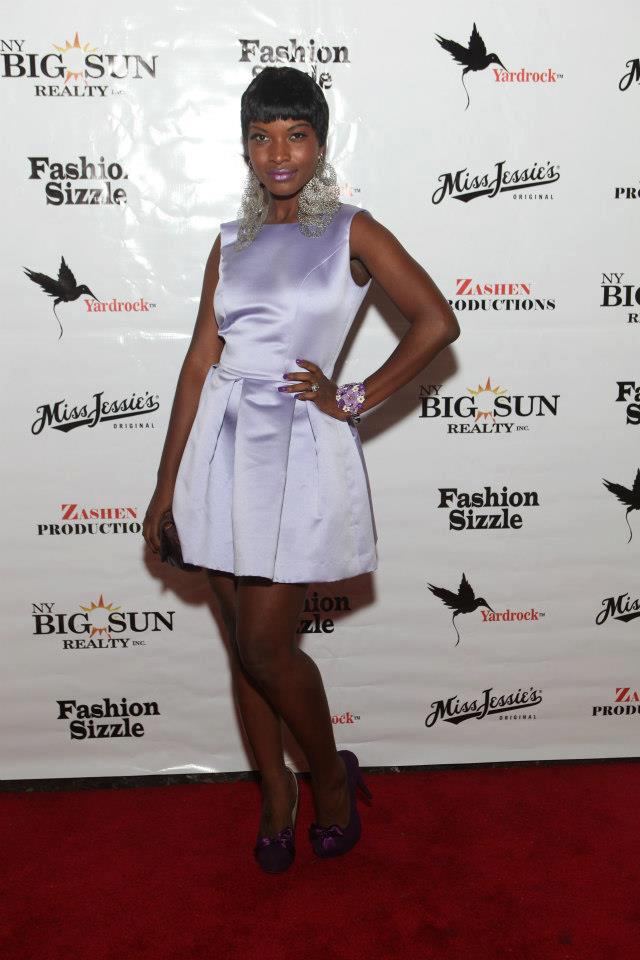