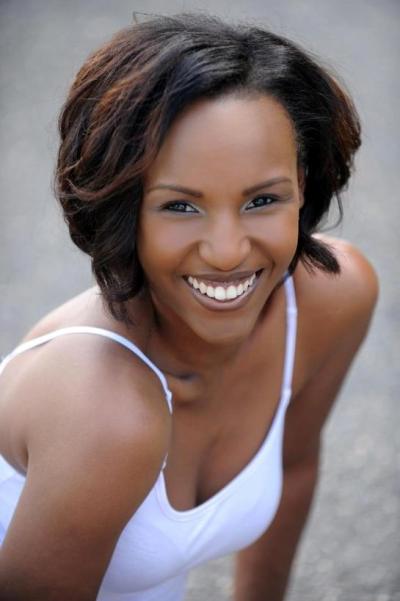 Reigning from Guyana, Samantha “Storm”  Boyce is living up to her name and taking this industry by “Storm”. Transition from modeling, Storm vigorously worked on her craft as a makeup artist, and through different events and photo shoots, was able to gain a vast amount of experience; which afforded her an opportunity to work with M.A.C. Cosmetics. The invaluable experience she gained while working for the company allowed her to fully launch her makeup career. 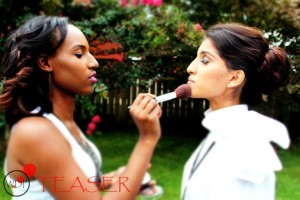 Storm has been an industry makeup artist since 2002 and is the owner of “Storm Jordan Productions” a full service makeup studio based in the Washington, DC area. With a forte in bridal and special events makeup,  Storm began to thirst for a deeper understanding and additional ammunition to add to her skill set. This led her to Aveda Institute to study skin care. Wanting to position herself above the rest, she eagerly learned waxing, facial techniques, how to properly care for skin and ultimately became an Esthetician.  Shortly after, Storm ventured to NYC where she took an extensive course in High Definition Airbrushing and received her certification. 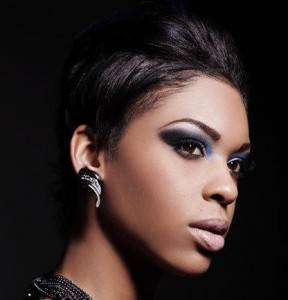 Storm has touched faces worldwide and her work can be seen on her clientele ranging from Magazines Covers, TV Shows, Fashion Shows, Video/Photo Shoots, Weddings, Celebrities and the everyday woman.  Storm’s noted work includes but is not limited to,  Essence.com, Georgetowner Magazine, Flywire Magazine, Whose Wedding is it Anyway (TV Show), Jeannie Jones (Kitty of the City), Pharrel’s “Qream” Liquor promotional shoot, Mini Film for the Smithsonian Post Museum and much more. 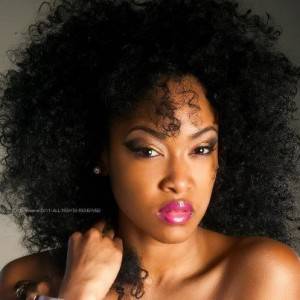 The industry is flooded with makeup artists but there is something about Storm that sets her apart. That “something” is her desire to create flawless faces with a look and feel of pure gorgeousness.  With an artistic flair and an eye for detail, she will enhance your beauty for any type of event. Storm continues to build and grow into a force to be reckoned with and this is only the foundation. With the right brushes, pencils, and your beautiful face as her canvas, the overall result will be a pure work of Art. Storm’s motto is “You are beautiful already, but just wait until your face has been taken by Storm.If you’re planning a wedding, TV or film shoot, photo shoot, graduation or any other event and need a make-up artist contact Storm via her website at www.stormjordanproductions.com  or check out Storm Jordan Productions on Facebook:  https://www.facebook.com/pages/Storm-Jordan-Productions/167407913283140?ref=ts&fref=tsCongratulations Storm on your accomplishments – You Rock!.