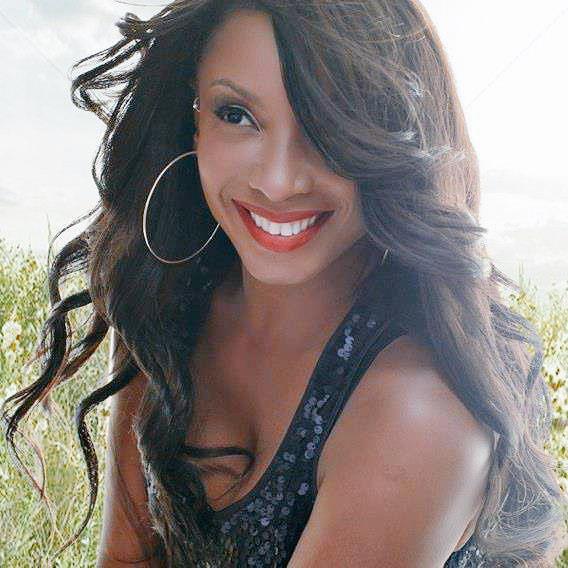 Guyanese Singer Charmayne (Maxee) Maxwell of the 1990s R&B group Brownstone, mysteriously died Saturday, members of her family have confirmed.  Maxee was born Charmayne Maxwell on January 11, 1969 in Guyana.  She was best known for her work with Grammy-nominated band Brownstone and her 2000 solo single “When I Look into Your eyes.” She was 46 years old.

Brownstone was  popular during the mid-1990s. Their  1995 hit single “If You Love Me”,  was nominated for a Best R&B Performance Grammy Award. Other hits include “Grapevine”, “Kiss & Tell” and “5 Miles To Empty”.

Signed to Michael Jackson’s MJJ label in the early 1990s, Brownstone was a female R&B trio that found a way to stand out among a crowded field of girl groups. With strong vocals and big soulful harmonies, members Mimi, Nicci and Maxee had hits with “Pass the Lovin,” “If You Love Me,” “Grapevyne” and a remake of the Eagles classic “I Can’t Tell You Why.” Brownstone member Mimi left the group in 1995 due to health problems, and Kina Cosper replaced her. The trio released their second album, Still Climbing, in 1997.

Following the group’s separation, Maxee moved to London to pursue her solo career in which she signed with Mercury Records in 2000 Releasing her debut single “This Is where I Wanna Be”, which peaked at #7 on the European Charts. She later teamed up with producer Darkchild to release “When I Look Into Your Eyes” which peaked at #1.

At the time of her death, Maxee was living in Los Angeles with her Danish music producer husband, Carsten Schack.  Her  death was reported to be an accident. 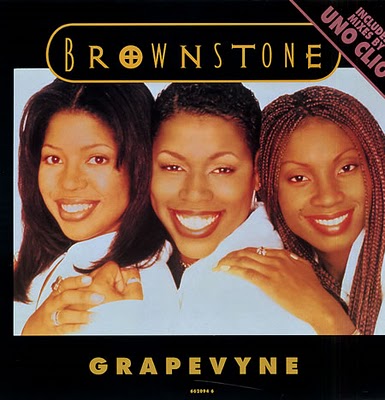 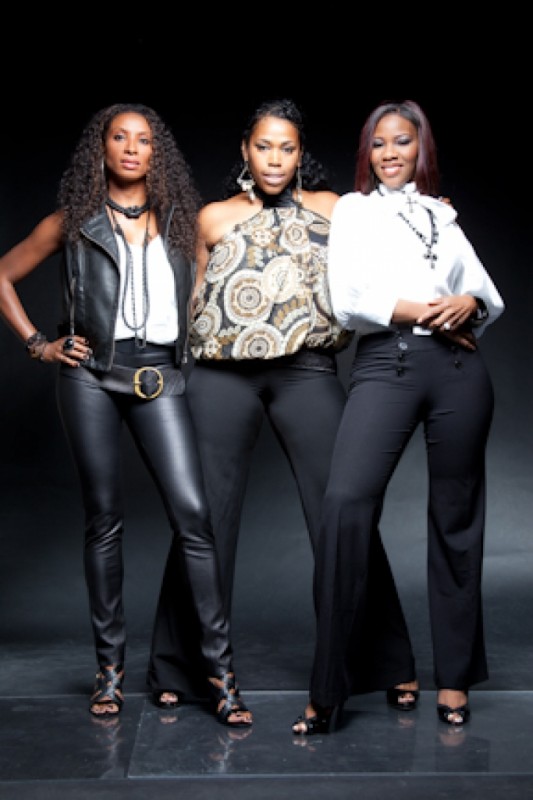