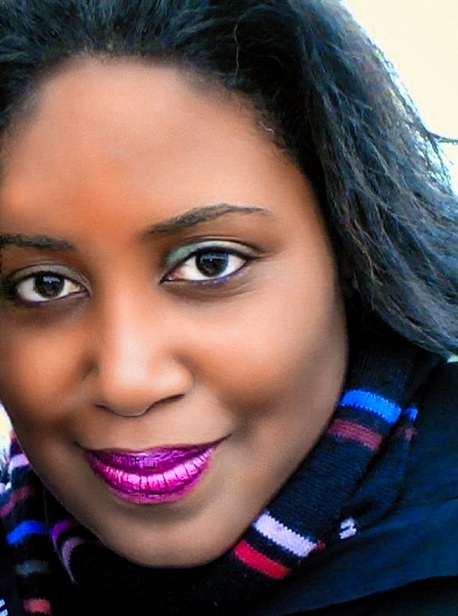 Ruth-Anne Lynch is a Guyanese travel writer and radio practitioner  based in England.  With parents from Guyana and Jamaica, she was educated in Guyana, Jamaica and the UK with degrees in International Tourism Management and Radio (Production and Management).

In 2010, the writer embarked on a travel research tour of the three Guianas in South America, to update the Guianas chapter of Rough Guides’ South America on a Budget (2nd Ed.), published in August 2011.  She has since written a number of in-flight magazines features for Caribbean Airlines (Caribbean Beat), LIAT (ZiNG Magazine) and Surinam Airways (Sabaku).

Ruth-Anne’s has also been published in Explore Guyana 2012 – Guyana’s Official Tourist Guide, and her first piece featured a trip to the Rupununi with her Jamaican cousin and other visitors from abroad.  Her most recent article for Explore Guyana 2013, which was recently launched in Guyana and at the World Travel Market in London, recounts her experiences travelling around the Pomeroon earlier this year with her mother and a friend.  Explore Guyana 2013.  For a copy of the 2013 Guide, contact the Tourism and Hospitality Association of Guyana (THAG), www.exploreguyana.org or the Guyana High Commission in London, Tel: 020 7229 7684.

Ruth-Anne is also a Radio Practitioner and in 2006, won the Charles Parker Prize for Student Radio Features for a 28-min radio documentary called Family Ties, based on a trip with her father in Guyana.  The award-winning documentary also received a  Student  Radio  Awards’  nomination for Best Journalistic Programming and short audio clips will eventually be uploaded to this site.

To keep her radio skills up-to-date, Ruth-Anne sometimes volunteers with Community Radio Stations, assisting with editing and production as well as providing interviewing and oral history training.  She hopes to continue this area of work in Guyana and developing nations.

Ruth-Anne also has the first in a series of children’s books in the pipeline based on travel adventure stories around the world, so … watch this space!

For more information on Ruth Anne’s work visit her websites at http://www.supanovatravelwriting.com