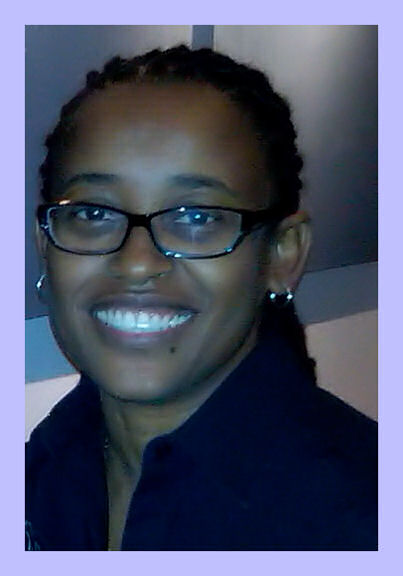 Guyanese-born, Romola O. Lucas, is an attorney and budding entrepreneur.   She is a founding shareholder of The Lucas Law Firm, PC, currently providing services in New York, New Jersey and Pennsylvania Prior to founding the firm, Romola was employed by the real estate group of a major law firm in Philadelphia, where she  worked on commercial real estate financing, sales and acquisitions, on behalf on developers, REITs and major banks. Romola’s practice focuses on providing legal services to artists and non-profits on general business matters, like Contract Drafting and Negotiation; Estate Planning; and the Probate process.

Along with her Juris Doctorate from Howard University School of Law, Romola is currently completing a Master of Laws degree in Tax, at Temple University School of Law, and has a Bachelor of Science Degree from The University of the District of Columbia. During the course of her career Romola spent a number of years as high school Science teacher in New York City. However, Romola always knew her passion was in the legal field, so after several years of teaching, she enrolled in law school, where she excelled academically. She was a member of the Appellate Advocacy Moot Court team and received several academic awards.

Since Romola began practicing law, she has concentrated her practice in Corporate, Real Estate and Estate Planning. However, while these are her primary practice areas, Romola also has significant experience as a corporate attorney, working with Entrepreneurs, Artists and Seniors. She continually keeps herself on the leading edge of her practice areas with memberships in the New York, New Jersey and Pennsylvania Bar Associations. She is admitted to the bar in New York, New Jersey and Pennsylvania. Romola currently resides in Brooklyn, New York. 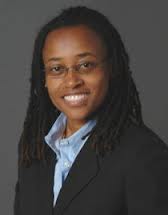 Romola also work with LGBT couples and families in forming or dissolving relationship agreements or contracts, when buying or transferring property, in adopting and with other reproductive choices, and in estate planning and administration. Although legal rights and protections for members of the LGBT community have improved over the years in the US, in many states, they still fall well short of the rights and protections afforded to others and the Romola is committed to handle many of these legal issues.

Romola is also an indie film enthusiast.  In January 2012  she co-founded the Caribbean Film Academy (CaFA), a non-profit organization, with film artist Justen Blaize.   CaFA’s mission is to increase the visibility of Caribbean films and filmmakers in the global community and to provide tangible support for their efforts. This is already being accomplished through bi-monthly film screenings that are held in Brooklyn, NY to bring awareness and build interest in the many films that are featured. CaFA’s long term goal is to support the Caribbean film industry by mobilizing audience support in the Caribbean and the diaspora,  providing education and training to filmmakers and actors, providing access to equipment, supporting and encouraging filmmaking by the next generation of Caribbean filmmakers, ie, the children and preserving and sharing Caribbean culture and stories with the world. CaFA will also assist  with  marketing and distribution efforts while creating opportunities for filmmakers to  share their craft with the community and open the door for them to work with the industry’s leading filmmakers.

Romola, through CaFA, will work with filmmakers on their fundraising campaigns, as well provide support from a business perspective, pre- and post-production. Screenings currently take place in New York, but as more filmmakers become involved, CaFA plans to extend their service to other cities.

For more information regarding Romola’s law practice visit  her website at http://rolucaslaw.com/

For information on CaFA visit http://www.cinecaribes.com.

You may also connect with Romola via  www.facebook.com/caribbeanfilmacademy  or https://twitter.com/cinecaribes..