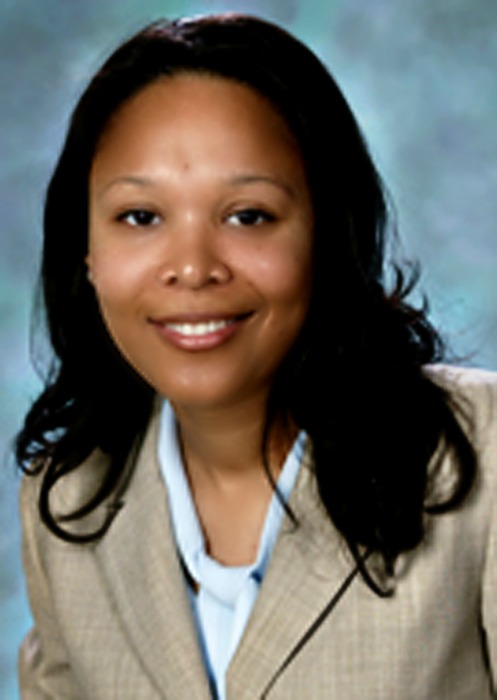 Dr. Tanya Hinds is an Assistant Professor of Pediatrics at the George Washington University School of Medicine in Washington, DC and is certified by the American Academy of Pediatrics as a Child Abuse Pediatrician.

Born in Georgetown, Guyana, Dr. Hinds migrated with her family to the US in the late 80’s.  She attended Queens College in New York before  continued her education at Howard University in Washington DC, where she received a Bachelor’s in 1994 and a Master’s degree in 1997, both in Nutritional Sciences.

A desire to work with children led Dr. Hinds to attend medical school and in 2001 she earned a  Medical Degree (MD) from Howard University College of Medicine.   This was followed by pediatric residency training which she completed in 2004 at SUNY Downstate Medical Center in Brooklyn, New York.

Now a practicing Pediatrician, Dr. Hinds sees patients in Baltimore, Maryland and Washington, District Of Columbia. She is also an Attending in Child Abuse Pediatrics at Children’s National in Washington DC. A Child Abuse Pediatrician examines children who are suspected to be victims of sexual or physical abuse or severe neglect.  She is an active participant in the District of Columbia’s Multidisciplinary Team on Child Abuse, and a member of several national organizations including the American Academy of Pediatrics Section on Child Abuse and Neglect, the American Professional Society on the Abuse of Children, and the Ray E. Helfer Society.

Dr. Hinds is part of several child maltreatment research efforts at Children’s National, lectures locally and nationally, and often testifies in child abuse cases in the District of Columbia, Maryland and Virginia. She has also co-authored 8 journal articles and 3 book chapter on Child Maltreatment.

During her childhood, Dr. Hinds was surrounded by a hardworking and supportive family.  Her mother, Jacqueline Hinds worked for more than 35 years in the Guyana Banking Industry at the Royal Bank of Canada, National Bank of Industry and Commerce and Republic Bank. Her father, Harry Hinds (now deceased) retired after 34 years of military service as a Commanding Officer of the Guyana Coast Guard.  She also has a younger brother, Alistair.

When asked what advice she would give to young women who wanted to pursue a successful career in medicine,  Dr. Hinds reflected on the following quote by Ronnie Oldham:

Because of her passion and dedication to meeting the needs of children, Dr. Hinds is exploring the possibility of practicing Child Abuse Pediatrics in Guyana in the next 1-3 years.

For appointments and office hours you may contact Dr. Hinds at:

One comment on “Pediatrician Dr. Tanya Hinds is Meeting the Needs of Children in Washington, DC”