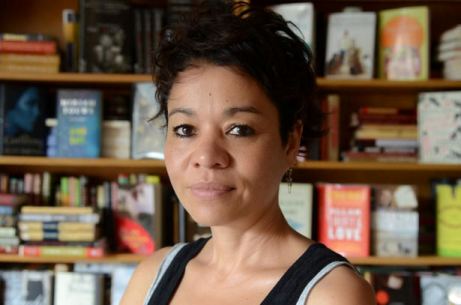 Tessa McWatt is an internationally published author  born in 1959 in Georgetown, Guyana. Her family migrated to Canada when she was three, and she grew up in Toronto where she pursued her love of writing and music.  She is the author of five earlier novels; her second, Dragons Cry, was a finalist for the Governor General’s Literary Award for Fiction and the City of Toronto Book Award.

As an adult, Tessa worked as an editor in Toronto and then moved to Montreal where she taught English as a Second Language at McGill University. Tessa then went to London, England, where she now lives, dividing her schedule between England and Canada. In London, she is a Senior Lecturer and Program Leader in Creative and Professional Writing at the University of East London.

As well as her novels,Tessa has published several short stories and poems in journals in Canada and England. Her writings and themes show her strong awareness of the diverse multi-ethnic heritage of the Caribbean and Canada. Like many other writers of Caribbean descent, she deals with issues related to post-colonial matters, identity, migration and movement. 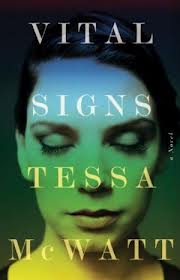 McWatt’s first novel, Out Of My Skin was published in 1998 by Cormorant Books. Her second, Dragons Cry, has been called a lyrical evocation of history. It was released through Riverbank Press in 2000 and was short-listed for the City of Toronto Book Award and Governor General’s Award in 2001.There’s No Place Like…, a Macmillan Caribbean novella targeted at young adults was issued in 2004. Her third novel, This Body, written shortly after she arrived in London, is a tale about a chef and her young nephew who leave Guyana and migrate to London. It was published by Harper Collins Canada, in 2004. Pick up a copy of Tessa’s books at www.amazon.comTessa McWatt Novels

• Dragon’s Cry, 2001 (finalist for the Governor General’s Award for Literature)