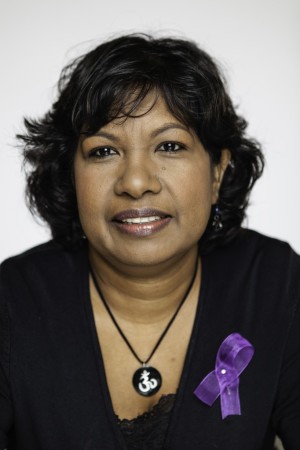 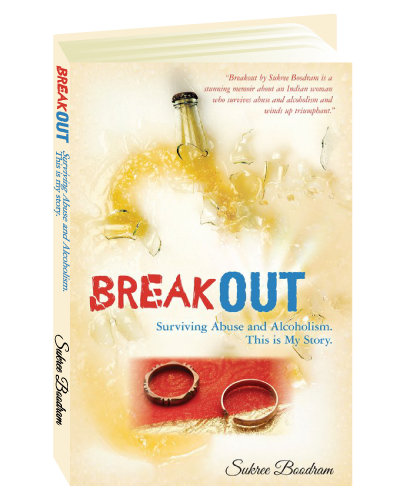 Sukree Boodram left Guyana as a teenager in 1983 for a better opportunity in the US.  Four years later she was married to the person who would become her abuser for 21 years.  Born into a Hindu family and raised to keep her personal problems to herself, Sukree never sought any help nor did she stand up to her abusive husband. A wife and mother of two, who strongly embraced her cultural and traditional beliefs, Sukree struggled with the thought of being divorced.  She finally developed the will-power and made the heartbreaking decision to leave her abusive marriage.  Her passion to bring awareness to the plight of women affected by domestic violence led her to advocate and educate using her personal story.

With years of abusive behind her, Sukree penned her domestic violence experiences into her first book “Breakout: Surviving Abuse and Alcoholism – This is My Story.”  She also published a documentary “Voice of a Survivor,” which has been used primarily to educate and bring awareness on the domestic violence platform.

Sukree is the founder  CADVA (Caribbean American Domestic Violence Awareness) and has been working in various parts of the US and Caribbean to help combat the abuse epidemic. Sukree served on the CADVA board as President from 2011-2013. She was instrumental in bringing life and recognition to the organization and its mission.

Walking away from her husband and the father of her children was one of the hardest things Sukree had to do, but she said after 21 years of abuse she knew she had to leave or sentence herself and children to a life of misery.

“It was one of the most difficult things I had to do; walk away from someone I loved, tear a family apart and concern myself with the welfare and safety of myself and my children. But I also learned that I could not make him stop drinking or change his abusive behavior.”

The number of years she spent in a marriage—several of which saw her financially supporting her husband’s drinking habit–is evidence that it was not an easy task for Boodram to leave and she did not do it on her own. A 12-step anonymous support group for the families of alcoholics played a major part in giving her the courage to pack up and leave.

Despite her tumultuous marriage, Sukree maintained her courage and went on to earn a Bachelor’s Degree in Accounting and an MBA from the University of Central Florida. She is a licensed CPA and has had a career in Corporate Accounting and Management for over 25 years.  She is currently the Senior Finance Manager with Starwood Vacation Ownership, Orlando, Florida, a division of Starwood Hotels and Resorts Worldwide. Before that, she was the Regional Controller for Sunterra Resorts, Inc, Orlando, Florida. She was responsible for the Eastern US and Caribbean Region. Her accounting career began as an Accounts Payable Clerk for Holiday RV Superstores, Inc, Orlando, Florida in 1989. By the time she left Holiday RV Superstores ten years later, she was the National Accounts Payable Manager for their US operations.

“I know by releasing the book and telling my story will mean that my life will be no longer private. But you know what, if my book is going to save one victim then it will be progress,” she told Stabroek News a few years ago. ” The primary purpose of my book is to help others, “especially, women in our community who experienced the same fears and apprehensions I did.”

Sukree strongly believes in standing up and advocating against domestic abuse to bring an end to this epidemic by breaking her silence. She plans to continue to support CADVA in an administrative role while working on her next novel.

To support Sukree in her fight against domestic violence, you may DONATE HERE. Your donation goes directly to programs and events designed to help people deal with and help combat domestic violence at it’s source.  Contact Sukree via CADVA or her website at www.sukreeboodram.com 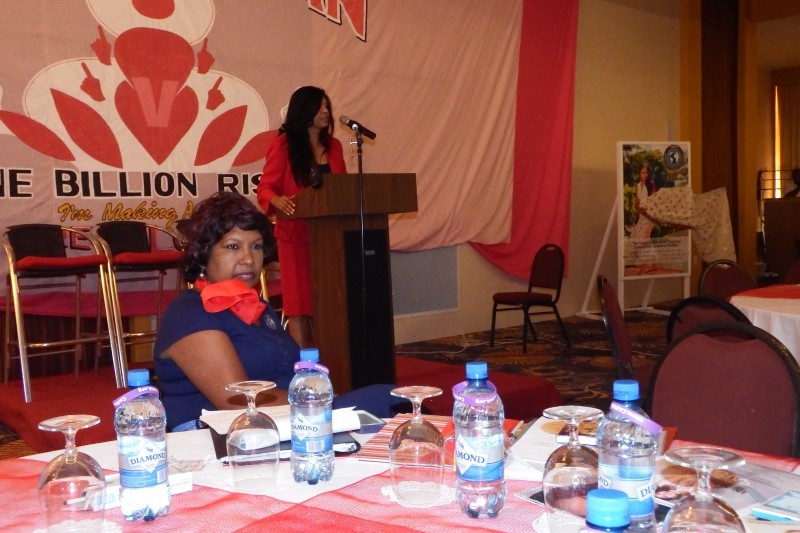 Sukree listening attentively as fellow advocate, Dianne Madray,  addressed the room at the 2015 One Billon Rising “Let the Women Speak Luncheon” in Guyana 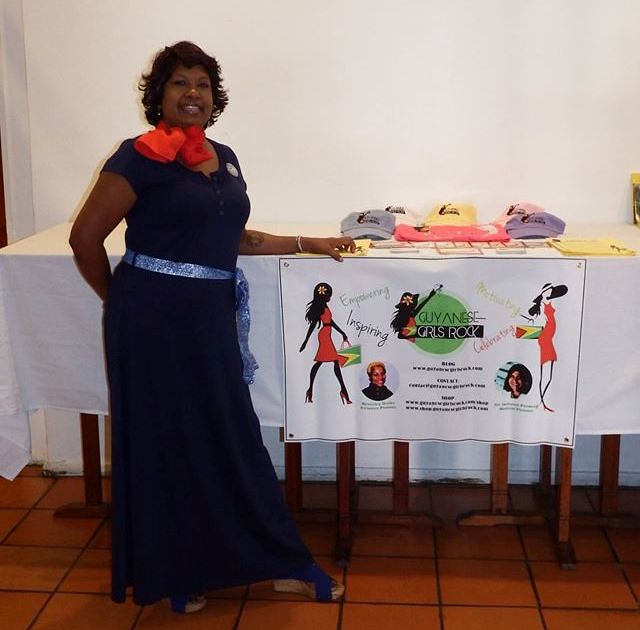 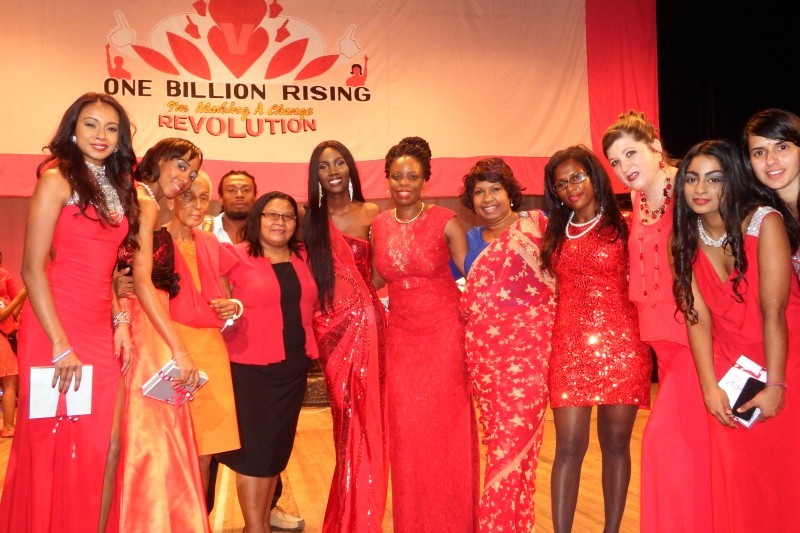