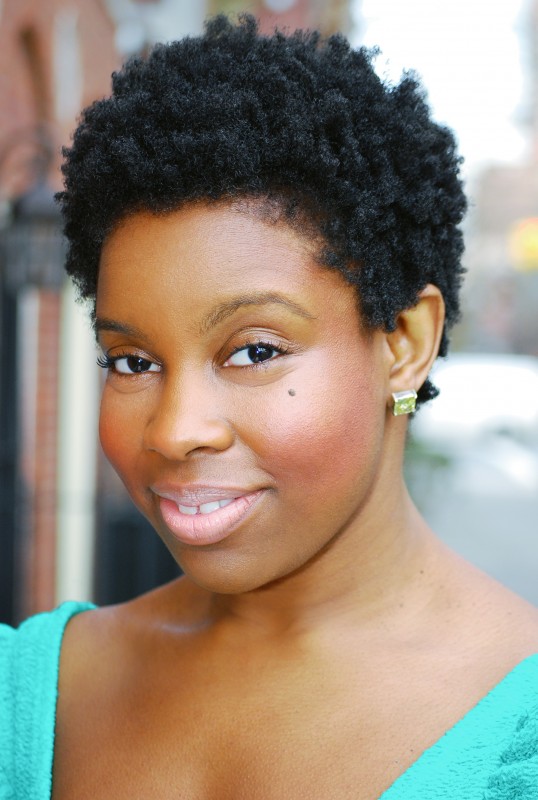 Shyko Amos is an OBIE winning actress with Guyanese roots who is known for her performances in  Tell You Something (2015), One Small Step for Melvin (2014) and 3-C (Three-C) (2012).  She has performed in theatres all over the world from South Africa to Paris and New York appearing on Televion for the BBC and TROUBLE TV.

Originally from the UK, at age 15 Shyko began her career at the prestigious National Youth Music Theatre of Great Britain.  She has a BA Honors Degree in Politics from Queen Marys University of London, an MA in Musical Theatre from The Guilford School of Acting, and is a graduate of the 2 year Acting program at William Esper Studios in New York under the tutelage of Bill Esper.

Shyko is the daughter of Colleen Amos a co-founder of the Amos Bursary established to honour her grandparents which assists and supports young Black men in furthering their education and succeeding in their careers.  Mike and Dolly Amos both passed away in 2008 and were staunch lifelong mentors and surrogate parents to many students who passed through their community in England.  They were also the parents of Baroness Valerie Amos of Brondesbury, former Cabinet Minister to Prime Minister Tony Blair, and former Under-Secretary-General for Humanitarian Affairs and Emergency Relief.

Shyko’s US acting credits include: Familiar at Yale Rep directed by Rebecca Taichman; Generations at Soho Rep directed by Leah Gardiner; Brandon Jacob Jenkins OBIE AWARD WINNING production An Octoroon at Soho Rep; Gin Baby at IRT directed by Daniel Talbot. Cell at EST One Act Marathon directed by Jamie Richards.  Her acting credits in her native UK iclude: Mamma Mia – West End and World Tour; In Time at The Almeida Theatre written by Oliver Award winning playwright Bola Adje; The UK Tour of Once on This Island and Anansi for Talawa Theatre Company. She has participated in many Workshops for The National Theatre of Great Britain and for New York Theatre Workshop and for EST she has been in many readings and brunches and parties.

Shyko now lives between  the US and the UK and looks forward to continued success in both markets. 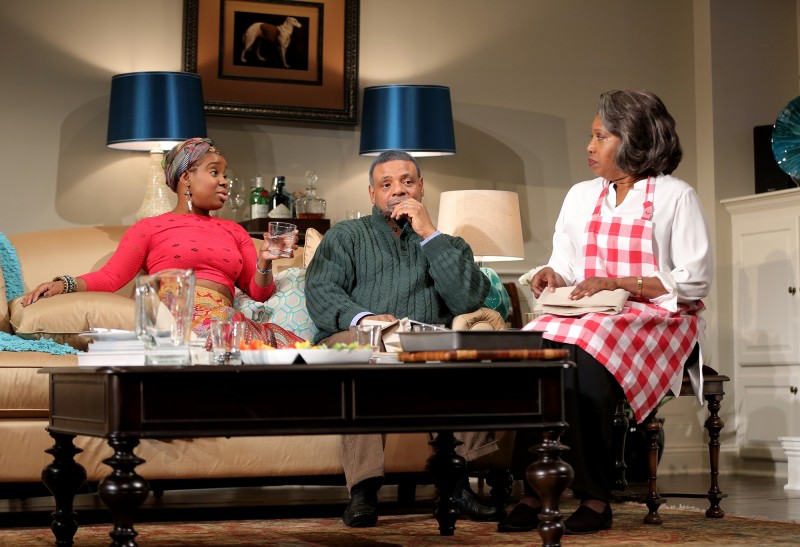