Nadia Thomas Winter has spent most of her adult life focusing on the Arts, Fashion, and Education. As a child, she was influenced by her uncle, who is a self-taught artist. Her mother was born and raised alongside the banks of the Berbice River (Haraculi). The fact that she came from a generation of self-taught seamstresses was a major influence in her becoming a designer. Nadia spent her early days at her grandmother’s house (Haraculi and Ebini Ranch) Berbice River. She later moved to Georgetown with her parents and siblings where she attended High School, E.R Burrows School of Arts and the University of Guyana. 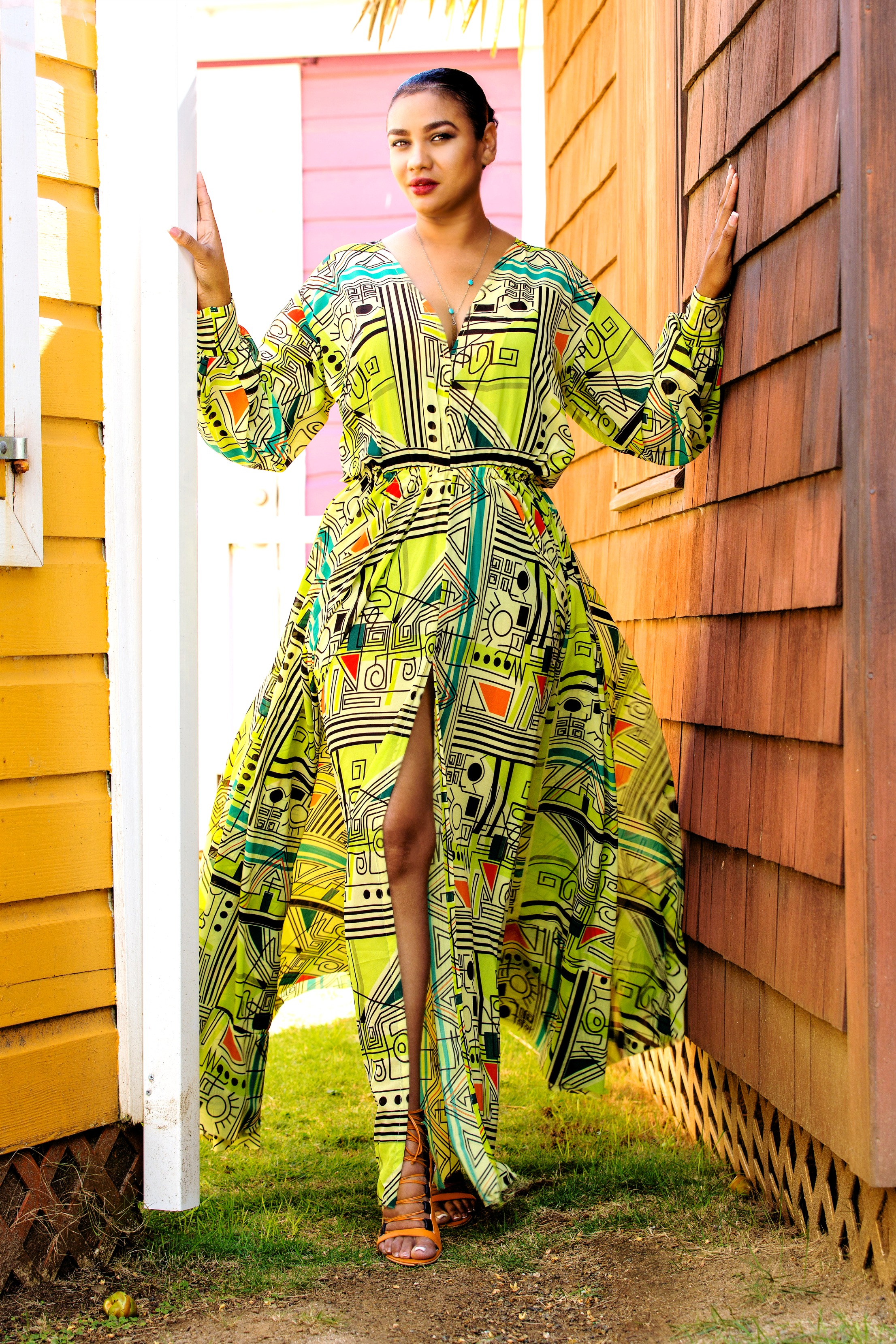 Nadia began designing in the late 90’s while she was a student at the E.R. Burrowes  School of Art. During this period she was a model for designers such as Derrick Moore. In 2003, she worked with Hits and Jams creating costumes for their large Mashramani band. They came second in the road march, and this was the first of many ventures for Nadia.

In 2006 Nadia and her two sons joined her husband in the British Virgin Islands. In that year she went into the education field focusing on Visual Arts. Over the years she was able to help nurture and be a role model to the young minds with whom she worked. During this time, Nadia participated in fashion shows and continued practicing the arts as a painter and illustrator. In 2009 she gave birth to a beautiful baby girl. 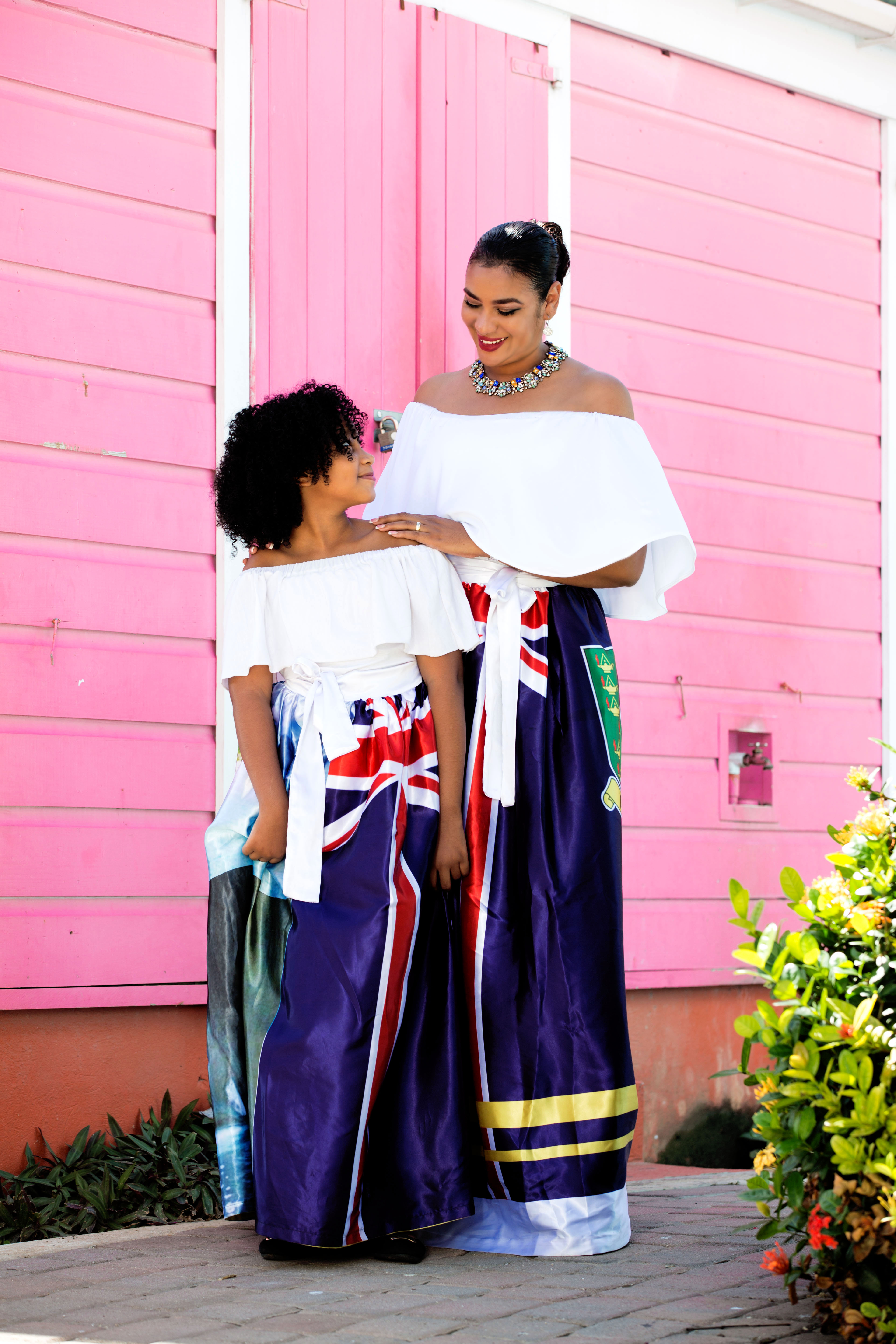 After many years as a designer and visual arts teacher, Nadia decided to expand her business.  In 2014, she collaborated with her niece Natalya Thomas and launched the DUO COLLECTION fashion brand. She wanted to move away from the traditional way of fashion designs as she knew it in Guyana. Instead of hand painted and tie dye techniques,  she wanted her works to have a more regional appeal, and to be sold in stores.  Nadia used her illustrator and graphic design skills to create and develop the brand concepts, prints, and designs. She wanted the brand to reflect her roots and the pieces to reflect different aspects of Guyana in different forms such as its Historical structures, Flora and Fauna as well as her Amerindian Heritage.  Nadia also used her paintings in the production of the New Collection.

In 2016, Nadia and her niece participated in Guyana’s Golden Jubilee, where they showcased their new prints and swimsuits. Later that year the Thomas Winter shoe line was launched in Guyana.  The shoes can be found in Giftland Mall in Guyana as well as online. 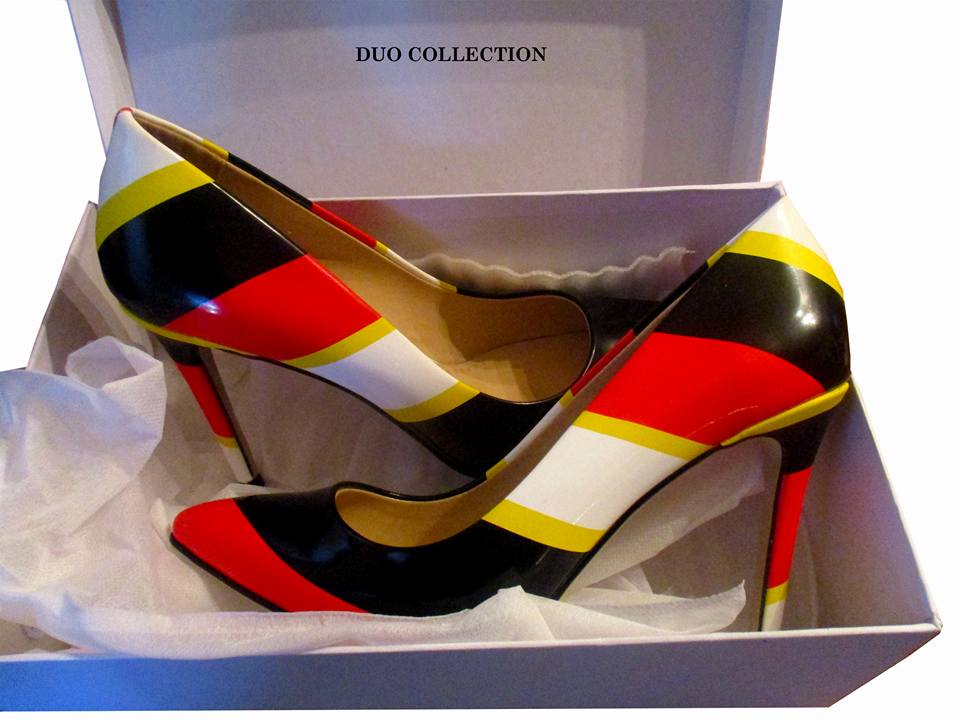 A source of pride for Nadia is her young daughter who is also a budding fashion designer.  “My eight-year-old daughter loves to draw and design.  I have used her as a model in photoshoots. She wants to design her own clothing.  Her dad presented her with a sewing machine for Christmas, and since then her little mind and hands have been busy at work. I am very proud to have an influence on her, and we are working on her new Kids Line, which will be out in a few months”. 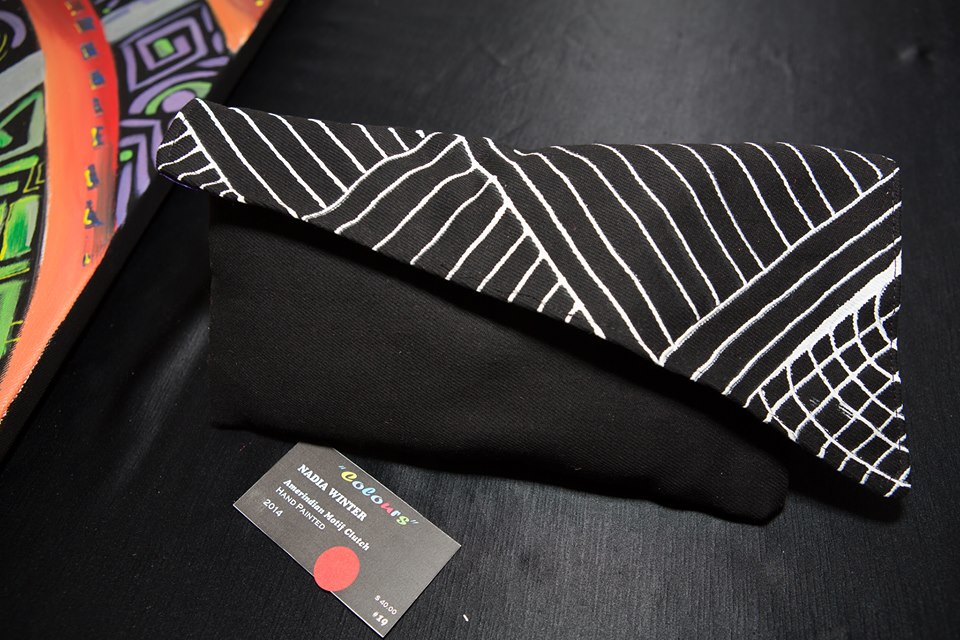 Nadia loves to create things. Her passion for the arts is beyond using her skills. Her intention is to continue working and promote art through her designs, as well as teaching others about the importance of the Arts. As a designer, Nadia considers one of her greatest achievement to be her collaboration to create the DUO COLLECTION.  “The fact that we were able to break barriers and step out into the international arena is a milestone” she shared. 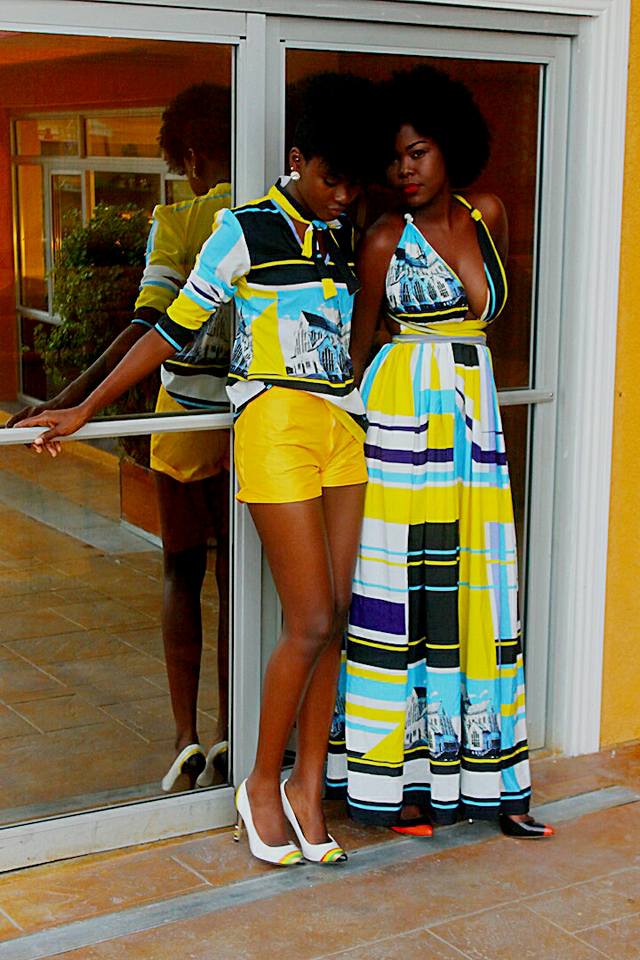 Nadia will be one of several artists scheduled to present their work at the Raw New York City Verse Exhibiting on April 19th located at American Beauty 251 W 30th St., New York, NY 10001.  She is also scheduled to take part in New York Fashion week later this year. For more information, or to follow Nadia’s work visit Nadia Thomas Winter Designs and Duo Collection on Facebook.