Melissa Noel is an award-winning multimedia journalist. She produces video as well as print and online stories for NBCnews.com, Voices of NY, Ebony Magazine and Caribbean Beat Magazine. Melissa is also a contributing reporter for One Caribbean Television and The Huffington Post. Both domestically and internationally, she is dedicated to researching, writing, producing, and editing news stories that center on the experiences and critical issues impacting Caribbean and minority communities. 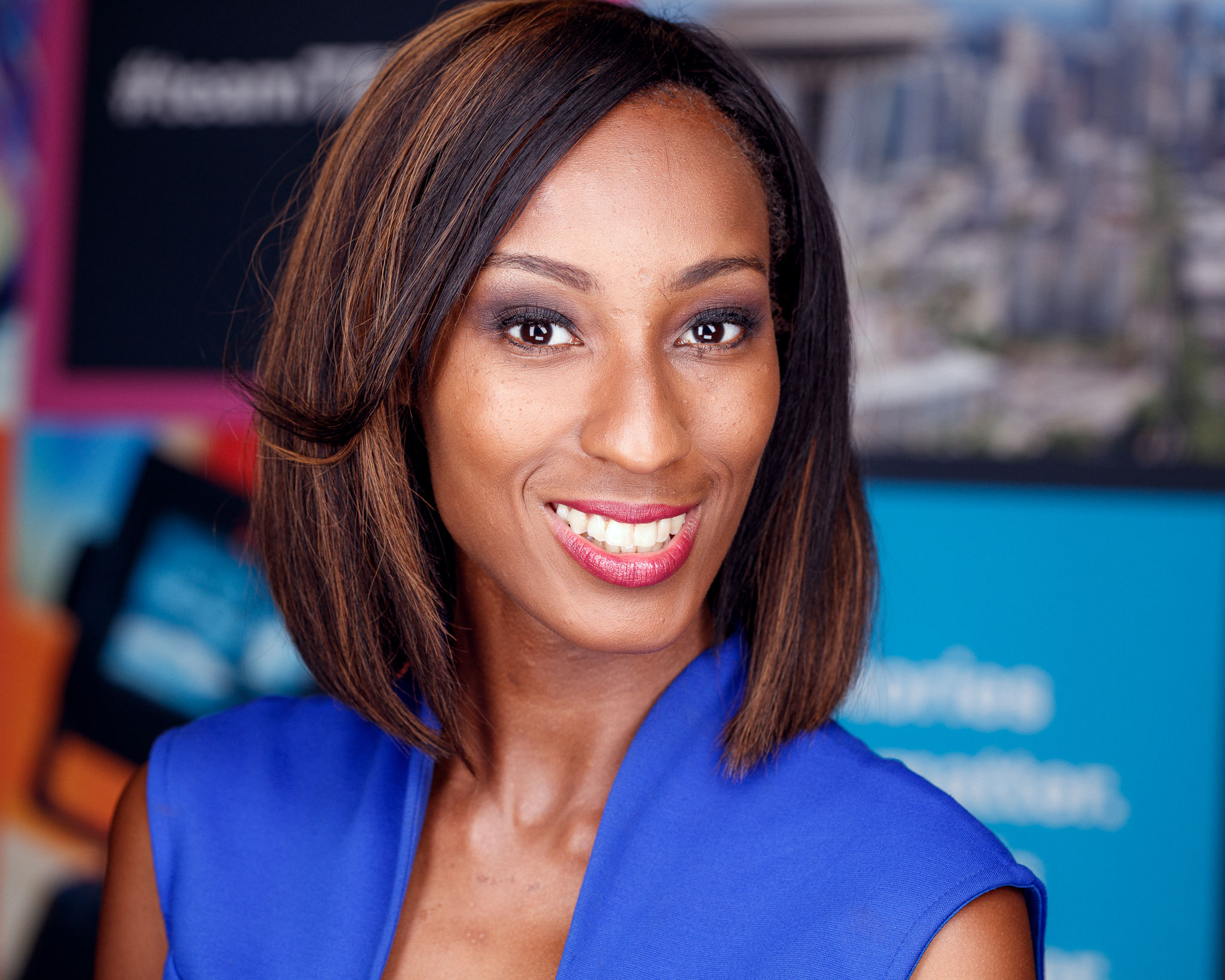 Melissa’s in-depth news coverage spans the United States as well as Trinidad and Tobago, the U.S. Virgin Islands, Curaçao, Guyana, St. Vincent and The Grenadines, Grenada, Barbados and Cuba. She has covered a number of political, governmental and social justice stories including the 2016 Supreme Court ruling on immigration reform in America, disparities facing black immigrants in America and the U.K., restoration of diplomatic relations between the U.S. and Cuba, the global Black Lives Matter movement, marijuana decriminalization and legalization, mental health, sustainable tourism and the effects of migration on Caribbean economies and families. 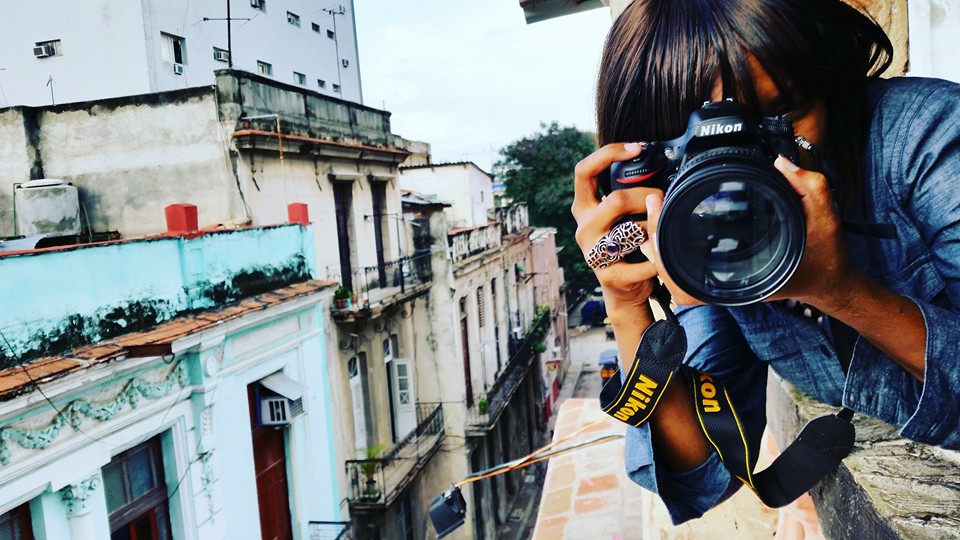 Her body of work also includes many arts and culture stories that have included high- profile interviews with celebrities like Majah Hype, The Mighty Sparrow, Tika Sumpter, Taye Diggs, Run DMC, Samuel L. Jackson, Tom Cruise, Shaggy and Kool and the Gang, to name a few.

Melissa’s commitment to bringing attention to underreported and international stories earned her the 2016 International Labour Organization’s Global Media Award for her work on the affects of parental separation due to migration on Caribbean communities. 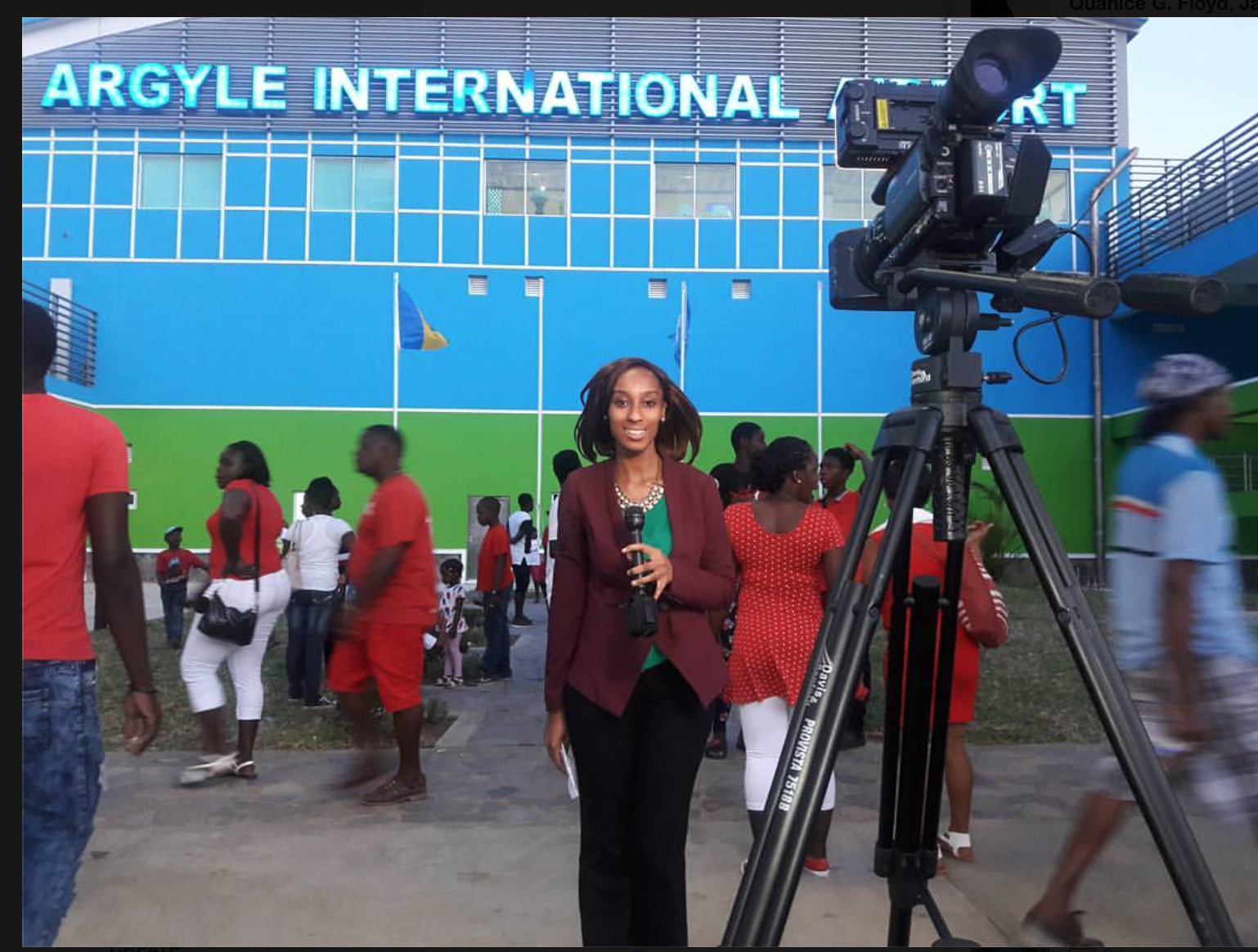 Melissa is a very proud first generation Guyanese American based between the New York City area and the Caribbean region.

To learn more about Melissa, follow her work at www.melissanoelreports.com.